Moto C2 could be Motorola’s first Android Go smartphone, as per leaked certifications 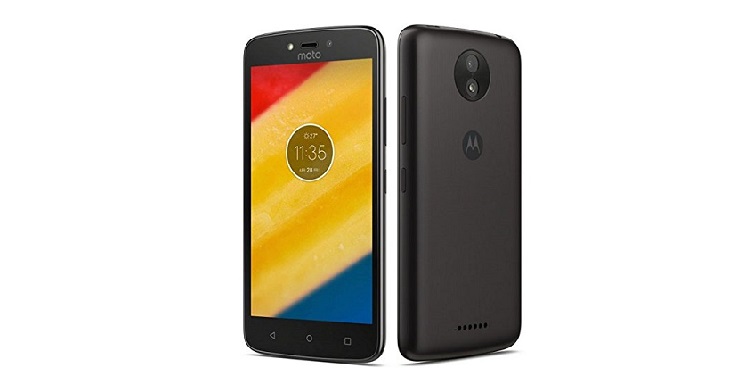 We already know that Motorola is getting ready to get back into Android One platform with a new smartphone dubbed the One Power. Now the reports are coming in that the Chicago-based smartphone maker is all set to introduce its first Android Go-enabled smartphone. It might be called Moto C2, successor to company’s Moto C, introduced last year in June.

For those who are not aware of this platform, Google announced Android Go as a platform for devices with 1GB of RAM or less. Especially designed to work on less resource and bandwidth, the devices with this platform could be able to support latest features of the apps. It in itself is a new ecosystem Google has planned out for low-end specifications devices.

Back to the device in question, it goes by the model number XT1920. Which is already approved by ECC for sales in select European and Asian markets. And the new listing on FCC confirms that it might be heading to the United States as well. As far as the design is concerned, it is not discovered yet. 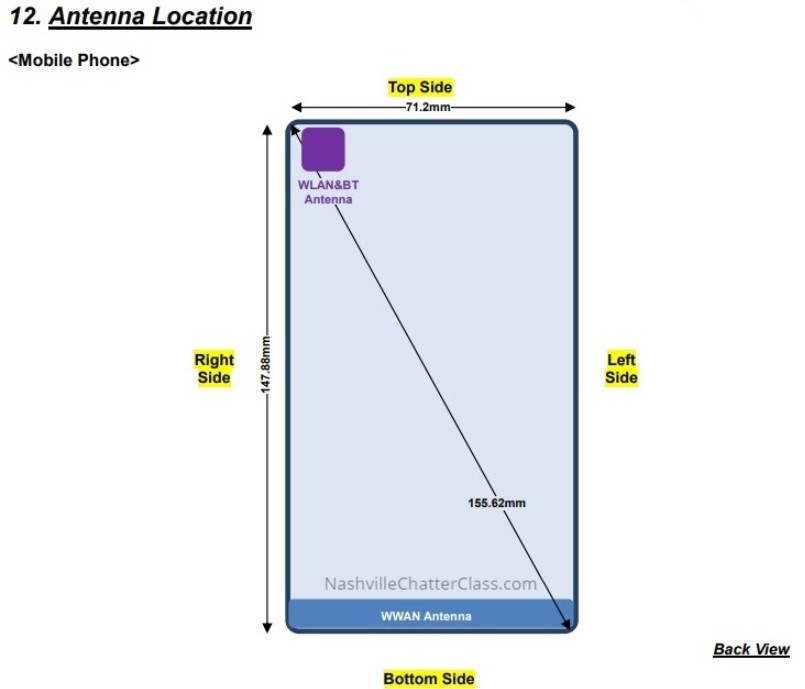 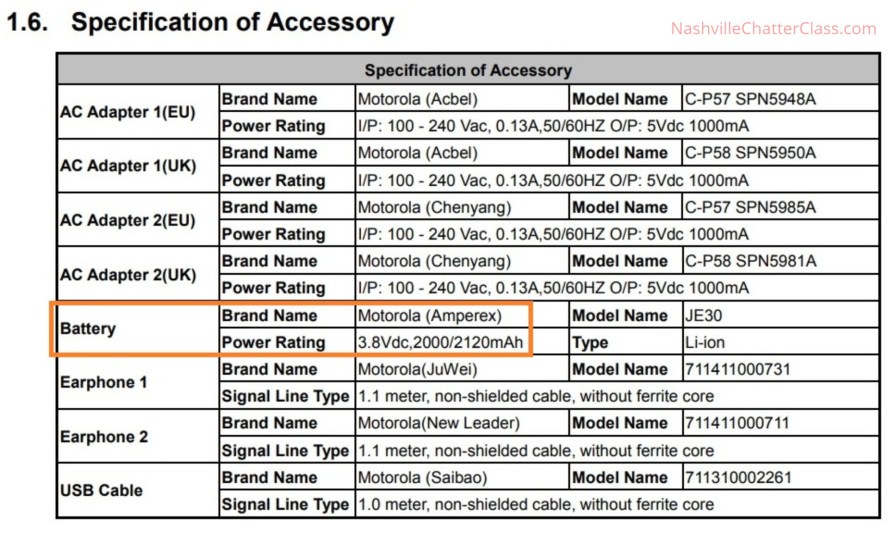 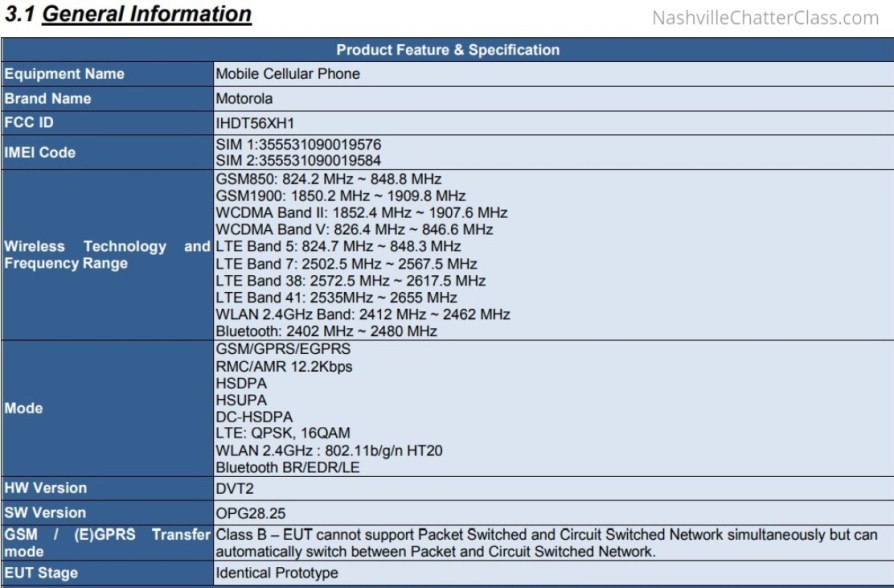 While talking about the Moto C2 specifications, there is not much revealed. Except for battery, RAM, and storage by the leaked listing documents. The Motorola Android Go edition smartphone could sport a 1GB of RAM, 16GB of internal storage, and a battery capacity between 2000-2100mAh. The new dimensions mentioned in the listing suggests a display of size between 5-inches to 5.2-inches.

Since Motorola C series is company’s entry-level line-up. It makes sense that the device found in this listing could be a Moto C2. Clearly, these are just speculations, we suggest you take this information with a pinch of salt. Also, drop us a line in the comments section below with your feedback.