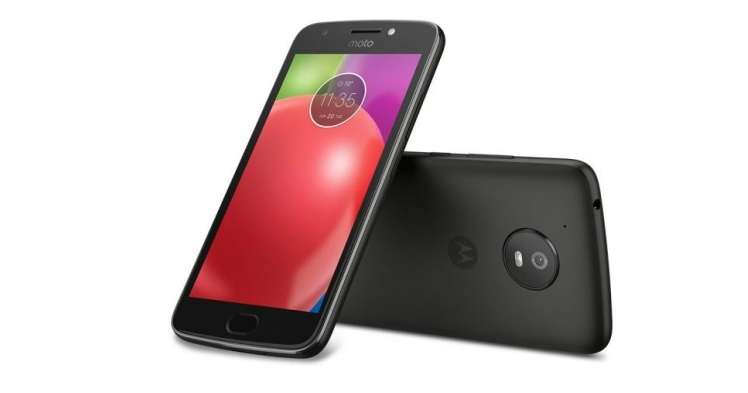 Most of Motorola’s budget devices tend to launch in Brazil first. Speaking of which, the most affordable one in the company’s portfolio, the Moto C2 has passed certification in the country. The telecommunication certification authority of Brazil ANATEL recently certified a model number XT1920-19 which is believed to be the Moto C2. 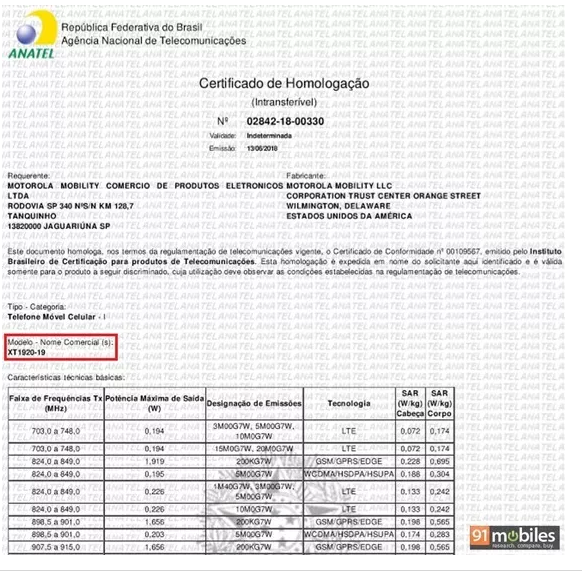 Moto C2: Another Android One smartphone?

The certification doesn’t reveal much about the phone except that it is a dual SIM device and that it will support 4G LTE. However, recent encounters with the phone have revealed some core specifications. From that info, the Moto C2 is said to come with 1GB of RAM and 16GB of expandable internal storage. It is also supposed to have a battery of around 2,000mAh capacity.

Due to such entry-level specs, it was speculated that the C2 would be an Android Go offering from the company. However, that changed when Motorola recently launched the Moto E5 Play in Europe that had Android Go out-of-the-box.

No known dates of the handset’s launch are in sight as of yet, but the company has a number of other devices including the premium Moto Z3 in the pipeline that is likely launching shortly on August 2 in Chicago. The other smartphones on the horizon are the Motorola One, One Power, and the C2.

The Moto C2 has previously passed the FCC and this suggests the phone will be launched in the US and we have also seen the device in some renders which we post here above.