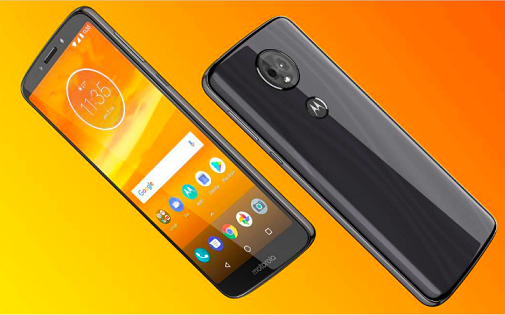 Lenovo-owned-Motorola unveiled the much anticipated G6 series consisting of the G6, G6 Play, and the G6 Plus. Well, along with the G6, they also took wraps off the even more budget oriented E series. The E series this year consists of three smartphones namely, the E5 Play, E5, and the E5 Plus.

Motorola E5 Plus: specs and features

The Motorola E5 Plus has a 6-inch 18:9 display with an HD+ (720 x 1440p) resolution. Looking at the 2:1 ratio you might have realized that along with the G6 series, Moto has shifted the E series too to the new tall aspect ratio. Inside we are greeted with a Snapdragon 435 SoC with 3GB of RAM and 32GB of on-board storage. You get Android Oreo out-of-the-box and it boasts of a huge 5000mAh battery with Moto’s turbocharging. The E5 Plus also comes with splash resistant coating which is a first for the E series. 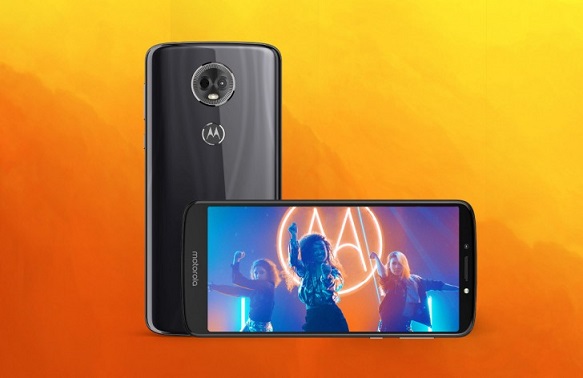 Looking at the optics, we have a 12MP f/2.0 camera with laser autofocus and phase-detection autofocus. At the front sits an 8MP f/2.2 selfie camera. There are 4 finishes namely Black, Mineral Blue, Flash Gray, and Fine Gold to chose from.

The Moto E5 comes with a slightly smaller 5.7-inch display at the same HD+ resolution boxed in a tall 18:9 aspect ratio. The chipset inside is a 1.4Ghz Snapdragon 425 and comes with 2GB RAM. Well, the fact that it runs near stock Android gives us a sigh of relief because otherwise, these specs would mean lag. It comes with a 4000mAh battery and Android Oreo out-of-the-box. 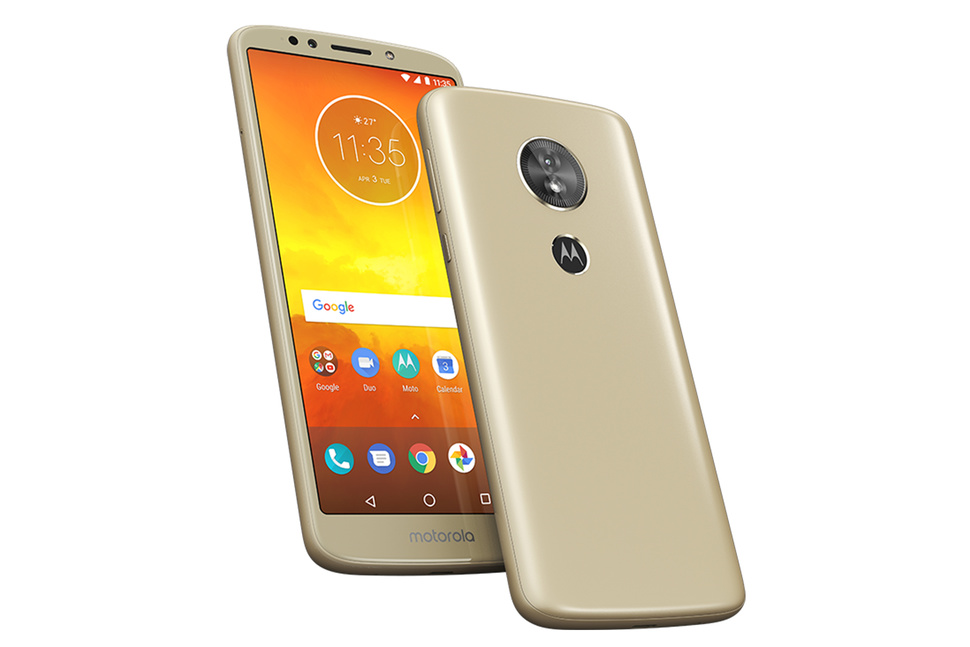 It comes with a 13MP f/2.0 camera at the back and a 5MP selfie camera. The Moto E5 will be available in Gray and Gold color options.

The Moto E5 Play is the most affordable of the lot and hence has the most compromises. It sports a 5.2-inch HD display with the traditional 16:9 aspect ratio display making it the only 2018 Moto phone without the new 2:1 display. Inside we get the Snapdragon 425 assisted by 2GB RAM and 16GB storage on-board. Keeping the lights ON is a 2800mAh battery which with the smaller display should last a long day. 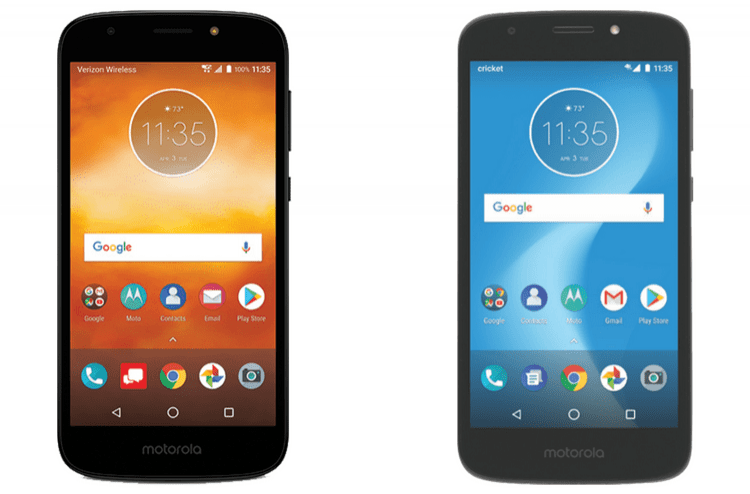 The E5 Play comes with an 8MP f/2.0 camera inside and a 5MP camera at the front. It comes in Black, Dark Lake, and Flash Gray colors.