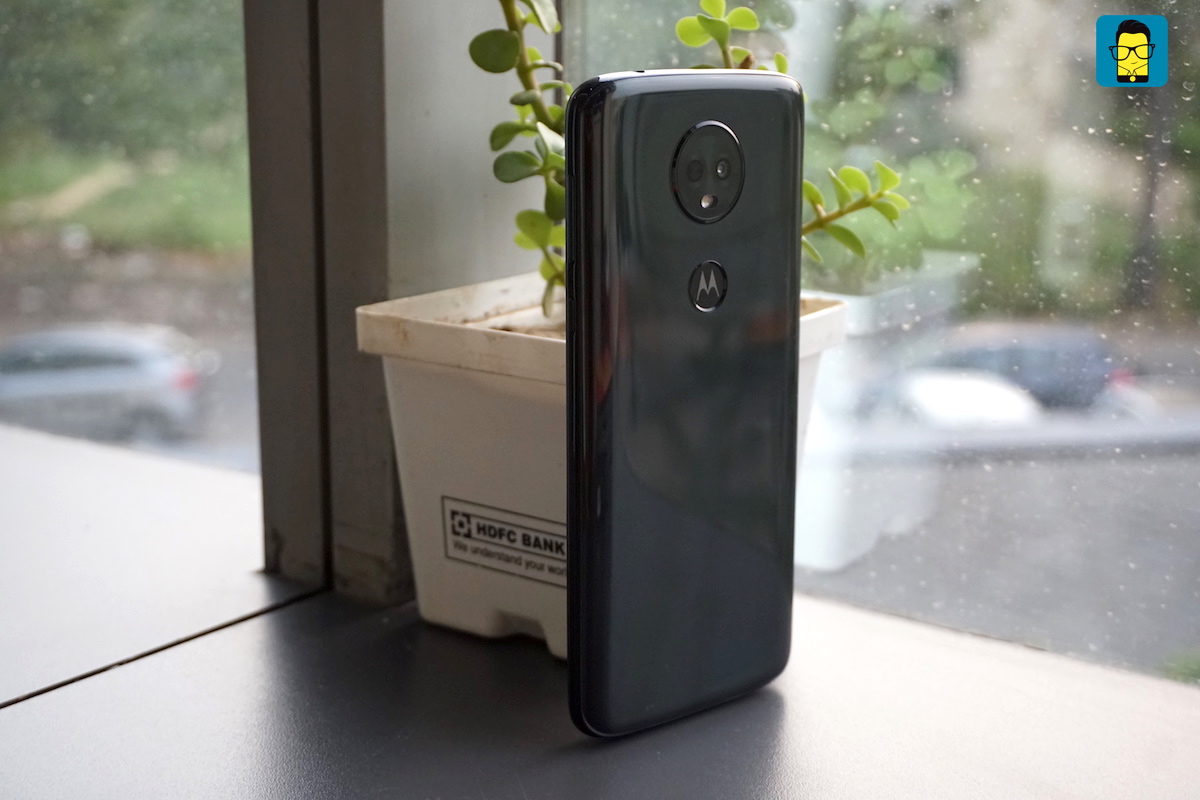 Motorola has announced its new E series handset in India, the E5 Plus. It is the iteration of the E4 Plus launched last year in India. If you have been following the Motorola, then, you must know that the company has quietly launched the Moto E5 in India on Amazon for just below Rs 10,000. Which is why it makes sense for the company to price it at Rs 11,999.

Talking about the E5 Plus, it packs a 6-inches 18:9 taller screen compared to its predecessor. The display resolution on this handset is 720 x 1440 pixels, which is lower than what you found on some of the handsets in this price range. Which is why to expect this as a tough sell. The handset comes equipped with a Qualcomm Snapdragon 430 processor. It is paired with a 3GB of RAM and 32GB of internal storage, which can be expanded via microSD card slot.

In terms of camera department, it has a 12MP lens with f/2.0 aperture, laser autofocus, PDAF, and an LED flash. Whereas on the front it has an 8MP selfie sensor with f/2.2 aperture and a selfie light. As far as the connectivity is concerned it packs a 4G LTE dual-band Wifi, Bluetooth 4.2, GPS, GLONASS, 3.5mm audio jack, and micro USB port. The company misses out on the USB Type-C port, which is available on the Moto G6.

The unique selling point of this handset is the massive 5000 mAh capacity battery. If you’re looking for a handset with great battery life, then, Motorola teases that its E5 Plus will offer a battery life worth investing.