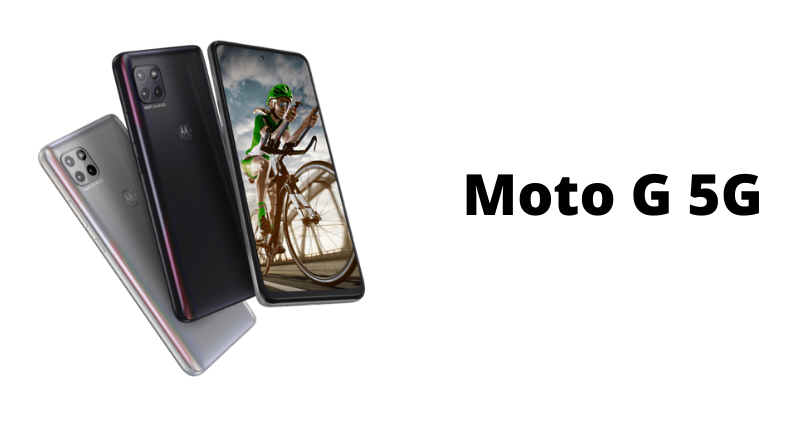 Moto G 5G is the newly introduced 5G smartphone from Motorola in the European market. The company will be introducing this most affordable 5G device in India on November 30th. Motorola has confirmed through a Twitter post suggesting the launch is imminent. And, going by the post, we can expect it to be a Flipkart exclusive similar to other Motorola devices launched earlier. With the Moto G 5G venturing into the Indian market, it is safe to say that it’s the first Snapdragon 750G powered phone to debut in India.

Get ready to experience the new level of speed with India’s most affordable 5G smartphone #motog5G on 30th November, 12 PM on @Flipkart! Stay tuned. https://t.co/3HD1jvKWYo pic.twitter.com/kCcjDepMDr

The device features a 6.7-inches Full HD+ display with a punch-hole cutout in the centre that beholds the selfie shooter. The display sits in a plastic body casing on the rear. The back of the device houses a fingerprint sensor under the batwing Moto dimple, and there’s a new square camera module on top of it.

The Moto G 5G is all about 5G — thanks to Qualcomm’s Snapdragon 750G SoC with clock speeds of up to 2.2GHz, underneath. Motorola claims that it will be the most affordable 5G handset in the country. The new 5G chipset from Qualcomm supports mmWave and sub-6GHz 5G spectrums. Well, that doesn’t make any difference in the country as we still rely on 4G. It is presumed to be future-ready with 5G capabilities. 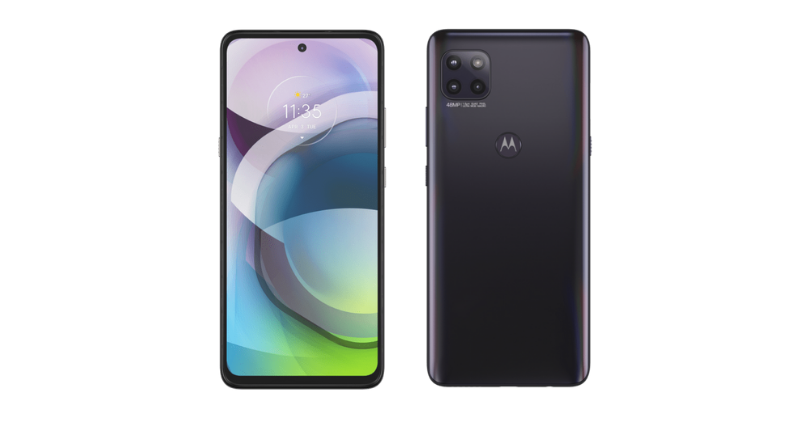 There are triple rear cameras on the Moto G 5G with a 48MP acting as the primary sensor. Also, there’s an 8MP ultra wide-angle sensor in addition to a 2MP macro sensor. The punch hole on the front carries a 16MP selfie shooter. There’s a decent 5000mAh battery that powers the Moto G 5G smartphone. It further supports the company’s 20W Turbo power charging.

The Moto G 5G, as suggested earlier, launched in European market starting at €300 (Rs 26,300 approx.). We can expect the price to be more moderate in the Indian market as there’s OnePlus Nord 5G phone in competition with a similar price range.