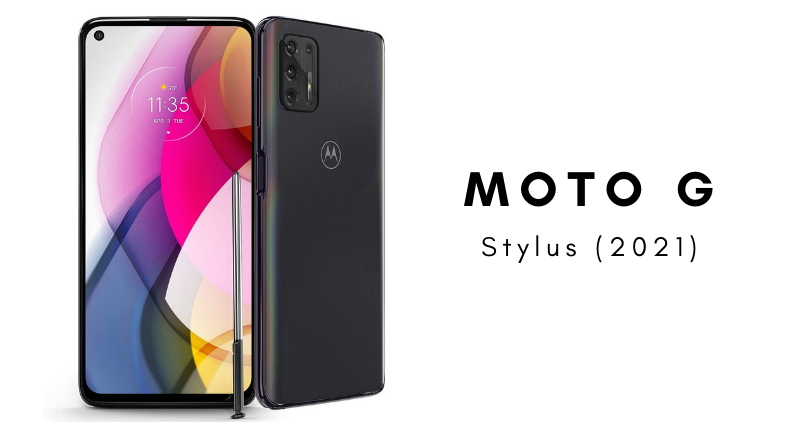 Moto G Stylus 2021 is the next stylus featuring phone from Motorola. It comes as the successor to the Moto G Stylus phone launched early this year. While Motorola hasn’t shared about the new device’s launch yet, an Amazon US listing (now removed) has shown us a glimpse of what to expect from the second iteration of the upcoming stylus device.

The Amazon listing has revealed the Moto G Stylus 2021 in all its glory including the stylus and some of its specifications. The listing is still available in the cached format at the time of this writing — thanks to search engines like Yandex and DuckDuckGo (links mentioned below). 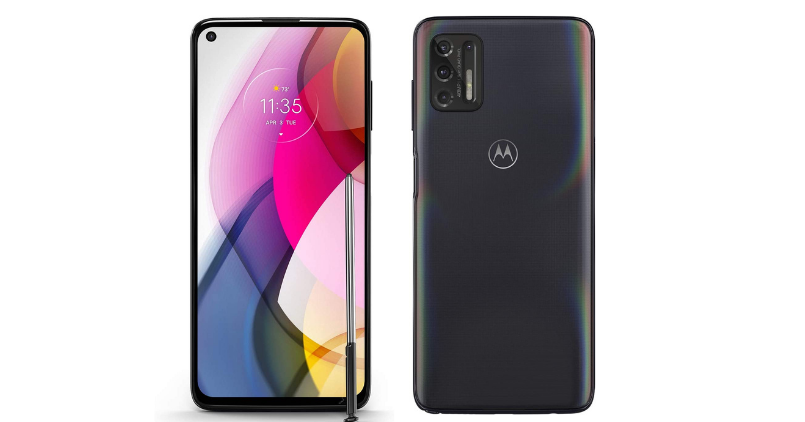 The Moto G Stylus 2021 will feature a similar design aesthetic as its predecessor, to begin with. The device comes with a full-screen display featuring a punch-hole cutout on the screen’s top-left corner. The back features a camera module with a fingerprint sensor under the moto dimple logo. The rear of the device also has a familiar design, especially following the recent Moto devices, Moto G9 Power or Moto G 5G. Besides, there’s a stylus, which is the USP of the device nonetheless.

The listing also reveals some of the specs that we can see with the Moto G Stylus 2021 in the future. Since it’s a leaked listing, after all, the following details should be taken with a grain of salt. The width of the device, according to the listing, is 6.93-inches, that’s including the bezels. Meaning we can expect a screen slightly less than it, a 6.7 to 6.85-inches ideally. The other details of the device point out a 4GB of RAM, a 4000mAh battery, Aurora Black colour variant, and likely the Aurora White too considering the colour patterns of devices from Motorola in the past. Also, there are four cameras featured in the renders showcasing a 48MP AI camera setup. 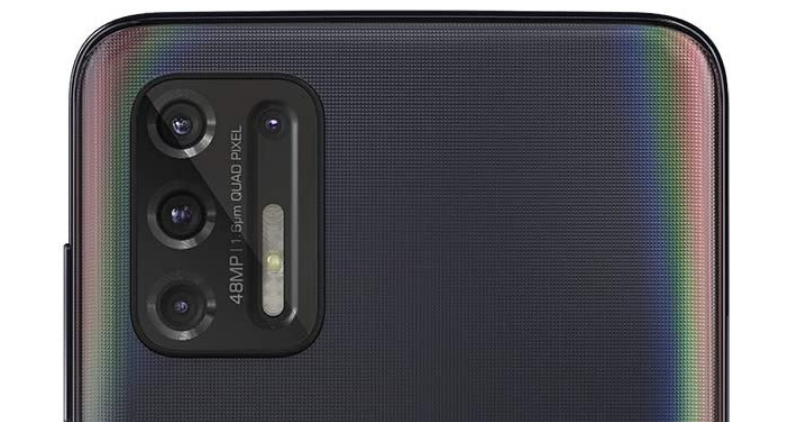 The predecessor featured a Snapdragon 665 SoC, and the successor could be featuring the next iteration — the Snapdragon 675 SoC, according to the recent leaks. It has clock speeds of up to 2GHz and has Adreno GPU, for graphics.

Last but not least, the Amazon listing has hinted at the new Moto G Stylus 2021 smartphone price. It could likely retail at $349, which translates to Rs 25,200 approximately. For those unaware, the predecessor currently retails at $199 (Rs 14,200 approx.). Going by the predecessor launch time frame, we can expect the next Stylus device soon in early next year.