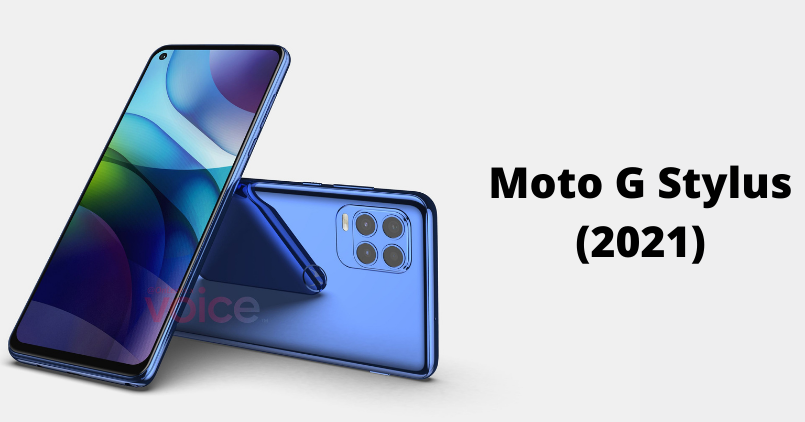 Moto G Stylus 2021 is the next iteration to the first stylus phone — the Moto G Stylus launched early 2020. This new Moto G series with equipped stylus phone has been in the news for a while now. That included specs tipped from popular tipster Evan Blass and a recent Amazon listing, which further spread out some specs of the device. Now, more of the device is back again — thanks to Steve Hemmerstoffer (popularly known as OnLeaks).

Also read: Moto G9 Power Vs Nokia 5.4 – which one is a better mid-range smartphone?

While earlier leaks suggested few specs like the 48MP primary rear camera, Steve has spilt more details of the upcoming Stylus phone. The device will sport a 6.8-inches display with a punch-hole cutout at the top left corner. It will be enclosed in a chassis measuring a thickness of about 8.8mm, according to the tipster. It totals up to 10.9mm with rear camera bump included.

But, both of them confirm, it would come with a 48MP primary rear camera. Followed with an 8MP ultra-wide and 2MP depth lens and a 5MP macro camera as well. All these are held up in a rectangular module, which also incorporates the LED flash. The tipster further confirms the punch hole camera specs that include a 16MP selfie shooter. 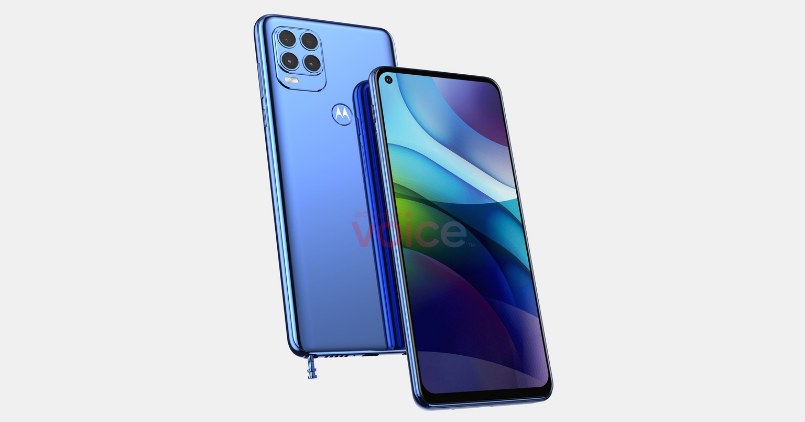 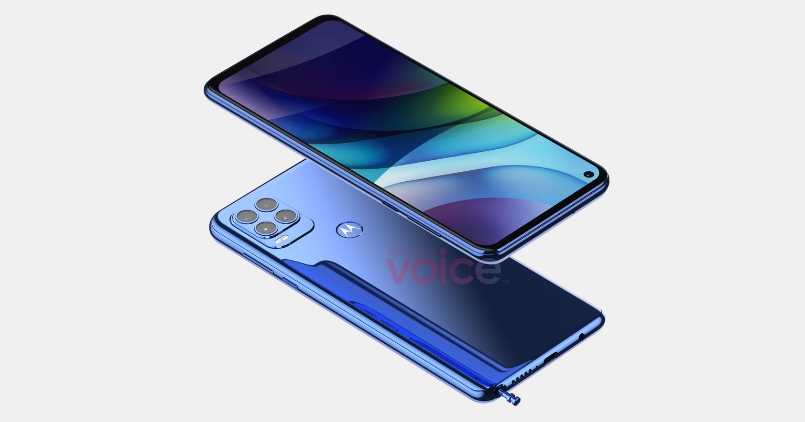 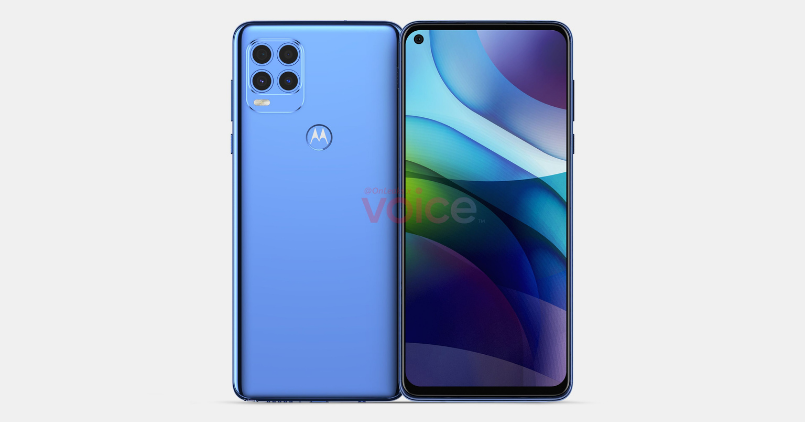 Moving to the bottom, the renders showcase the Stylus slot, sitting next to the Type-C port and a 3.5mm headphone jack. There’s a rear-mounted fingerprint sensor underneath the batwing Moto logo, for authentication. On the whole, the renders implicate a reflective rear design in a purple finish. The tipster also indicates the Stylus phone is likely a bigger phone, bigger than the Galaxy Note 20 Ultra.

There’s no official confirmation from Motorola of this new Moto G Stylus 2021 phone launch just yet. We can expect the launch of it early next month, considering its previous iteration release. So, stay tuned.