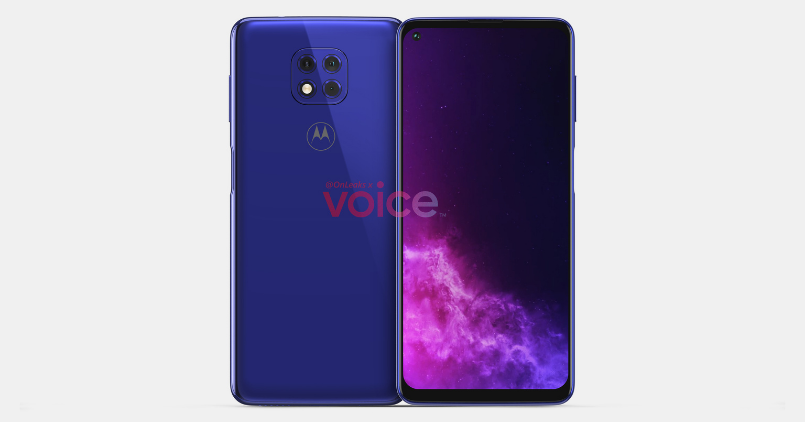 Motorola seems to be gearing up its next mid-range G series device — the Moto G10 Play. The device’s render is up on the web. And, it showcases what to expect from the Moto G9 Play successor — thanks to Steve H.McFly (@OnLeaks).

According to the leakster, the showcased Motorola G10 Play render set to be bearing XT-2117 model number. While it doesn’t specify the precise model, the leakster assumes it to be a Moto G9 Play successor.

Getting into the deets, the Motorola XT-2117 aka Moto G10 Play features a flat display 6.5-inches diagonally. The leakster further suggests the device could bear a thickness of 10.4mm with the new square rear camera bump included.

The render also suggests Motorola opting for a punch-hole display for the selfie shooter instead of a dewdrop display, like the predecessor. As for the rear cameras, the company is opting to square camera module again with triple rear cameras. Unfortunately, the details regarding the optics are unknown at this point.

The leakster further suggests that the Motorola XT-2117 has recently gone through FCC and TÜV Rheinland certifications. Those certifications have revealed that the new Moto could sport a decent 4850mAh battery. 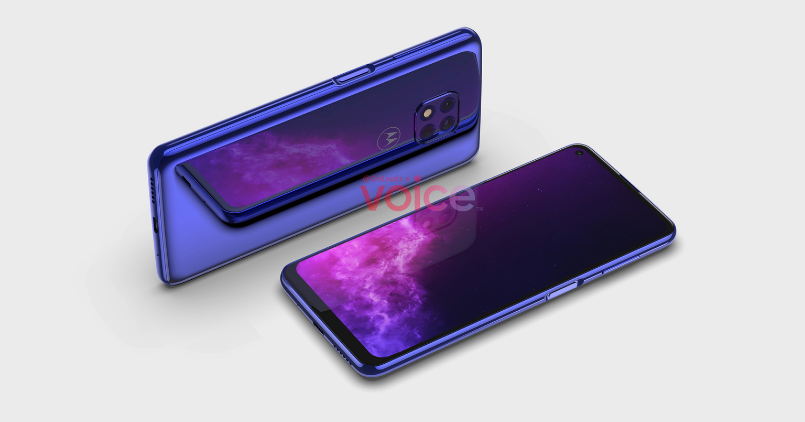 Another significant change found in the leaked render is perhaps the fingerprint sensor. Traditionally, Motorola has placed a fingerprint sensor on the rear on its logo. However, the render suggests it has now moved to the power/lock button, which could be a more convenient placement.

Furthermore, the leakster suggests that Motorola has brought back the 3.5mm headphone jack placed on the top frame of the Moto G10 Play. More details of the phone expected to come upon the web in the coming weeks, as the launch appears to be imminent, according to the leakster.