Home | Tech News  | Motorola rolls out the Android 8.1 Oreo update to the Moto G5s Plus

Motorola rolls out the Android 8.1 Oreo update to the Moto G5s Plus 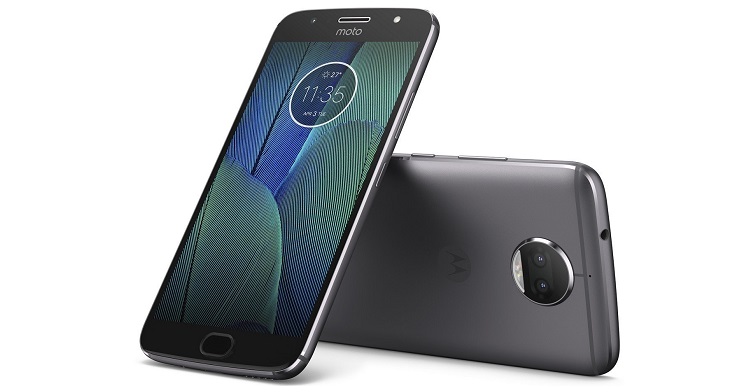 Better late than never! Motorola is finally rolling out the major Android update to its last year’s Moto G5s Plus. The mid-range handset from the house of Motorola is getting the Android 8.1 Oreo update. All the Moto G5s Plus users in the house, you must be excited to find out this.

Running on the stock Android UI, Motorola smartphones usually offer the cleanest UI. And that is exactly the case here with the new upgrade. If you have the device and haven’t received the update yet, we suggest to manually check for it. It’s quite easy to manually check for an update. All you have to do is head over to Settings> About phone> System updates> Download and Install.

Once the OTA package is downloaded, it is recommended to keep at least 50% battery charged and connectivity to Wi-Fi network for a successful installation. Those are the pre-requisites of installing the major software update on your Moto G5s Plus.

What are the changes coming to Moto G5s Plus?

With Android 8.1 Oreo, the most significant improvement is in terms of the user interface and performance as promised by the company. Other additions include the new multitasking feature, new notifications controls, improved data saver, battery saver, and Bluetooth improvements. The update also includes the latest Android security patches until June 1st of 2018.

Also read: Moto G6 launching in India on June 4; will be exclusive to Amazon

In a related news, Motorola is all set to introduce the new Moto G series handsets in India on June 4.  The Moto G6 and Moto G6 Play will be announced on that day. We would be on the ground to cover the launch event. Stay tuned in to our website and social channels to know more about them.