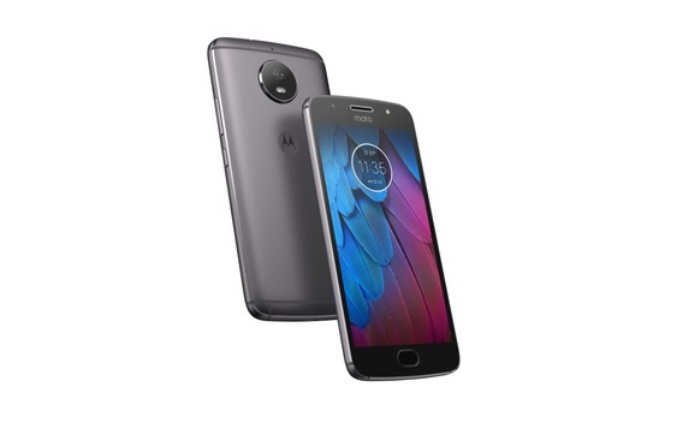 Lenovo-owned Motorola has officially announced a price cut for Moto G5S smartphone. Earlier, the phone was available at Rs 14,999 and after receiving a price cut of Rs 5,000 will sell for Rs 9,999. This reduction in price is permanent and will give benefits to all the buyers. The phone will be available on Motorola’s official website, Amazon and offline retail stores at a slashed price.

The Moto G5S is a mid-range smartphone with a 5.2-inch IPS LCD display and a resolution of 1080 x 1920p. The phone carries the old-school 16:9 aspect ratio display with broad bezels on all four sides. It runs on the respectable Qualcomm Snapdragon 430 processor with 3GB of RAM and 32GB of ROM. The native storage is expandable via a microSD card. The phone has a single camera on the back with a 16MP sensor and a selfie shooter with a 5MP sensor.

The Moto G5S is made of a single aluminium piece and comes in Lunar Grey, Fine Gold and Oxford Blue colours. The device has a 3000mAh battery with a support for Fast Charging. It still runs Android 7.1 Nougat and carries a fingerprint sensor on the bottom bezel.

Motorola is coming up with a bezel-less brigade of three new smartphones called the Moto G6 Play, the Moto G6 and the Moto G6 Plus. This price cut on the Moto G5S can be a tactic to sell out the remaining units fast.

Are you going to order this phone now that it has received a price cut? Let us know in the comments section below. Stay tuned to  Mr. Phone and download our app to get the latest updates from the world of smartphone technology.

Watch the in-depth review of the OPPO F7 here: