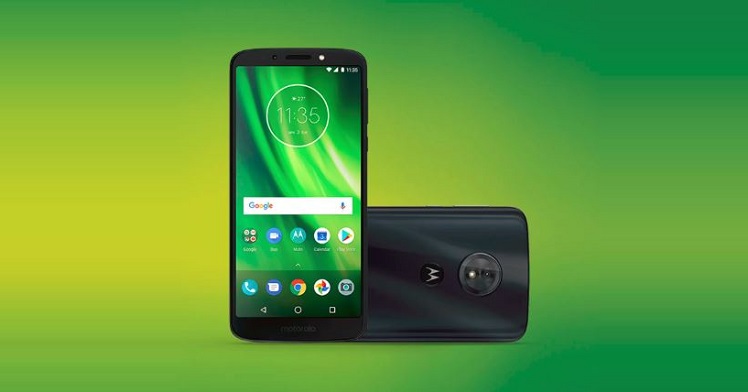 Motorola is all to compete in the sub-15K price bracket as today it has announced two of its finest smartphones – Moto G6 and Moto G6 Play. Originally unveiled in Brazil in April, these handsets are now officially launched in India.

These two smartphones would take over the baton from Moto G5s and Moto G5s Plus, which were launched last year. 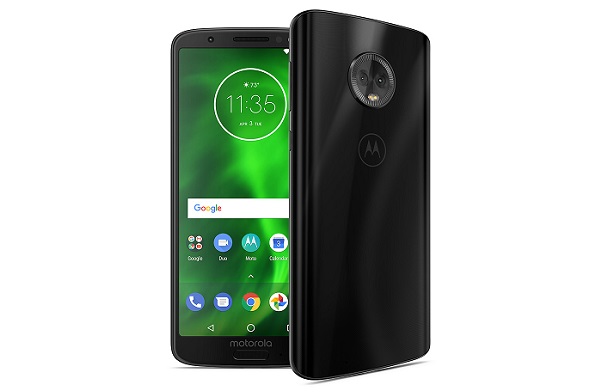 Sporting an 18:9 aspect screen for the first time on a Moto G series handset, the new G6 comes with a large 5.7-inch screen with a resolution of 1080 x 2160 pixels. Running on the latest Android 8.0 Oreo based-interface laced with Moto Actions, and other sets of moto features.

There will be a Qualcomm Snapdragon 450 processor running the show inside the device. Paired with a 3GB of RAM and 32GB of internal storage, which can be expanded via a microSD card slot. It should offer a great performance as claimed by the brand. There will be a 4GB of RAM variant for those seeking seamless multitasking and more storage as it’ll come with a 64GB of internal storage.

Talking about the camera department, it will house a dual-rear camera setup. Where the primary lens would be of 12MP (f/1.8 aperture) and secondary lens would be of 5MP (f/2.2). It will be accompanied by a PDAF technology and dual-tone LED flash. For selfie lovers, there is a 16MP camera with flash support satisfying the requirements. Interestingly, it will come with a USB type-C 1.0 reversible connector. There is a 3000mAh capacity battery to power the device. 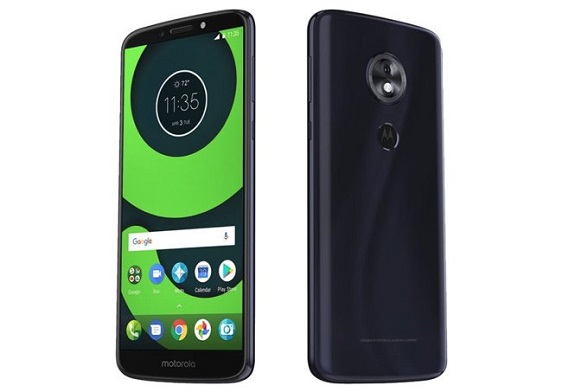 If you’re aware of the earlier G Play models of the company, then, you should be familiar that they usually come with a big battery capacity. And that is exactly the case with Moto G6 Play. With a 4000mAh capacity battery, it might offer a great amount of battery life as compared to its competition. Plus, it would be coming with a Motorola’s proprietary fast charging technology called TurboPower.

There would be a Qualcomm Snapdragon 430 processor running the brains on the G6 Play. There would be a 3GB of RAM and 32GB of internal storage, which can be expanded via microSD card slot. Talking about the camera package, it will sport a 13MP rear camera (f/2.0) and 5MP front camera (f/2.0). Do make a note that G6 Play comes with a 5.7-inch screen with 18:9 aspect ratio and 720 x 1440 pixel resolution.

Whether you’re looking for a smartphone with kickass-ass camera or a big-fat battery capacity, Motorola has you covered. We would be reviewing these two devices soon. Stay tuned in and keep your queries ready in the comments section below.