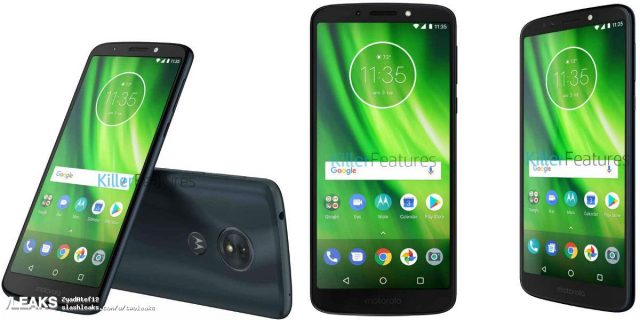 The phone is likely to carry a 5.7-inch display with a resolution of 720x1440p. The display will have an aspect ratio of 18:9 and will adorn Corning Gorilla Glass 3 for protection. The phone has also been mentioned to derive power from the Snapdragon 470 processor with Adreno 308 GPU.

The camera department of the phone will not be extraordinary either. The rear camera will have a 13MP sensor while the selfie snapper will have a 5MP shooter. The cameras of the phone will come with some software upgrades like Best Shot, Quick Capture, Manual Mode and a Beautification Mode for selfies. The battery capacity of the phone is touted to be huge with 4000mAh worth of juice. The phone will support Motorola’s signature Turbo Power technology. 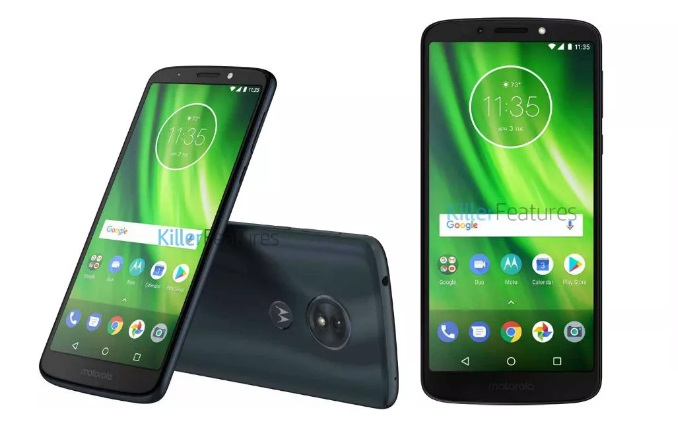 The Moto G6 Play will also carry a support for Dolby Audio and FM Radio while retaining a fingerprint sensor with Moto Key support. The phone has been leaked many times and these specs have just reinstated something that we already knew. The phone is likely to be priced at $199 (Rs 13,000 approx), says a previous leak.

Also read: Nokia 8 Sirocco first impressions: design so sexy you can’t take your eyes off it

Motorola has released an official invite for an event dated 19th April. It will be held in Sao Paulo, Brazil and the speculation mill has announced the arrival of the G6 series in this event. However, the invite doesn’t mention anything about the expected devices. 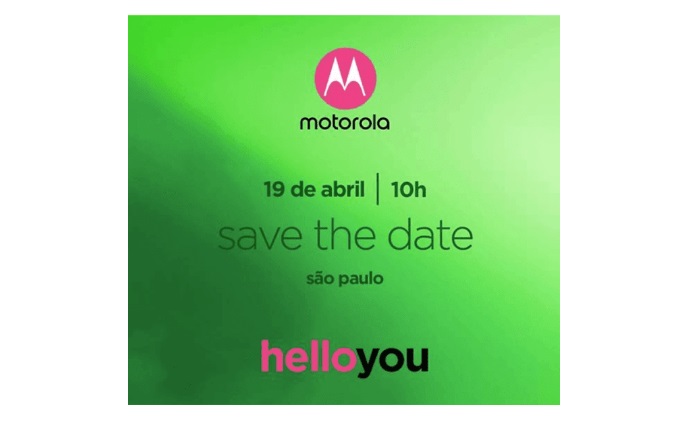 On the other hand, the background of the invite is Green and the leaked renders of the G6 line-up has also shown the same colour in each phone’s background. Hence, we can expect the series to be released on the day.

Are you looking forward to the launching of these three phones? Let us know in the comments section below. Stay tuned to  Mr. Phone and download our app to get the latest updates from the world of smartphone technology.