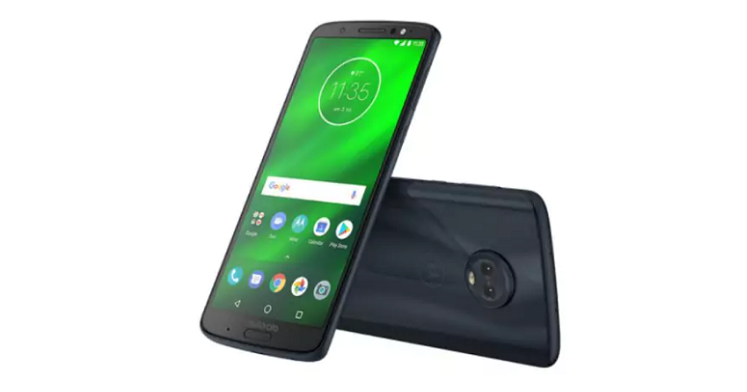 Motorola has so far released two handsets in its new G6 series including G6 and G6 Play. We have reviewed both of the Moto models quite a while back. The Lenovo-led brand will now be unveiling the third and final handset in this series on September 10. As per the announcement shared on its Twitter handle, the company is bringing Moto G6 Plus to India. In case you have been waiting for this handset to pop-up in India, well, there you have it.

Sporting a large 5.9-inch full-HD+ resolution display, which is LCD in nature, it will have an 18:9 aspect ratio, with no notch. There will be a protection of Corning Gorilla Glass 3. Running on the Android 8.1 Oreo-based UI with its embellishments, the company would be upgrading it to Android 9.0 Pie when they’re ready.

The new #motog6plus is set to arrive on 10th September and is built to give you more with every feature!
Which one are you most excited about? Take a screenshot and share it with us! #BuiltForMore pic.twitter.com/HyoigsRBv3

The internals will include a Qualcomm Snapdragon 630 processor, Adreno 508 GPU support, up to 6GB of RAM, and up to 128GB of internal storage. But the company is likely to introduce on 4/64GB model in India. If you want more storage, it can be expanded via microSD card slot up to 256GB.

As far as the camera department is concerned, it will offer a 12MP + 5MP dual rear camera setup. Where the primary lens will have a f/1.7 aperture and a secondary lens will offer a f/2.2 aperture sensor. There will be a dual-LED dual-tone flash support during night photography. The camera will be further aided by Phase Detection Autofocus technology. On the front, it will have an 8MP sensor with f/2.2 aperture size.

The connectivity features will include Bluetooth 5.0, USB Type-C, GPS, Wi-Fi, and NFC. There is a fingerprint sensor mounted on the front, unlike the other two handsets in the G series. With a 3.5mm Audio jack support, it also claims to offer Dolby Audio and Active noise cancellation with dedicated mic. All this would be powered by a 3200mAh capacity battery.