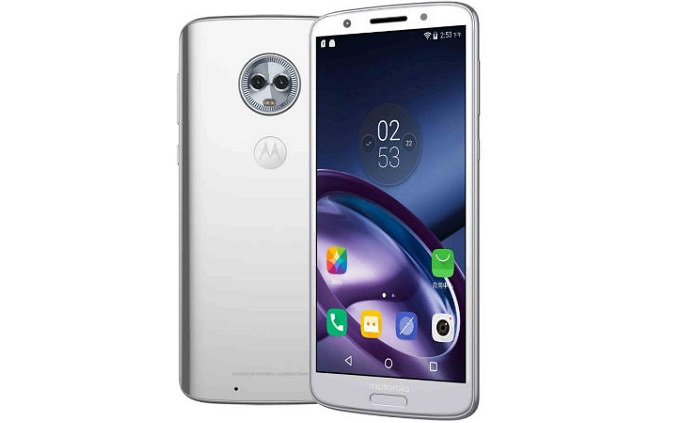 We recently spotted signs of the Moto E5 Play on the US website of Motorola. Now, one model of the more premium mid-range, the Moto G6 has now been spotted on TENAA, China. The Moto G series will have three models – Moto G6, Moto G6 Plus, and Moto G6 Play. With the TENAA listing, we now have design ideas and some specs of the device. Although, the TENAA design isn’t a new revelation owing to the numerous leaks we have seen earlier.

Also read: Xiaomi Mi 6X aka Mi A2 shows up on TENAA 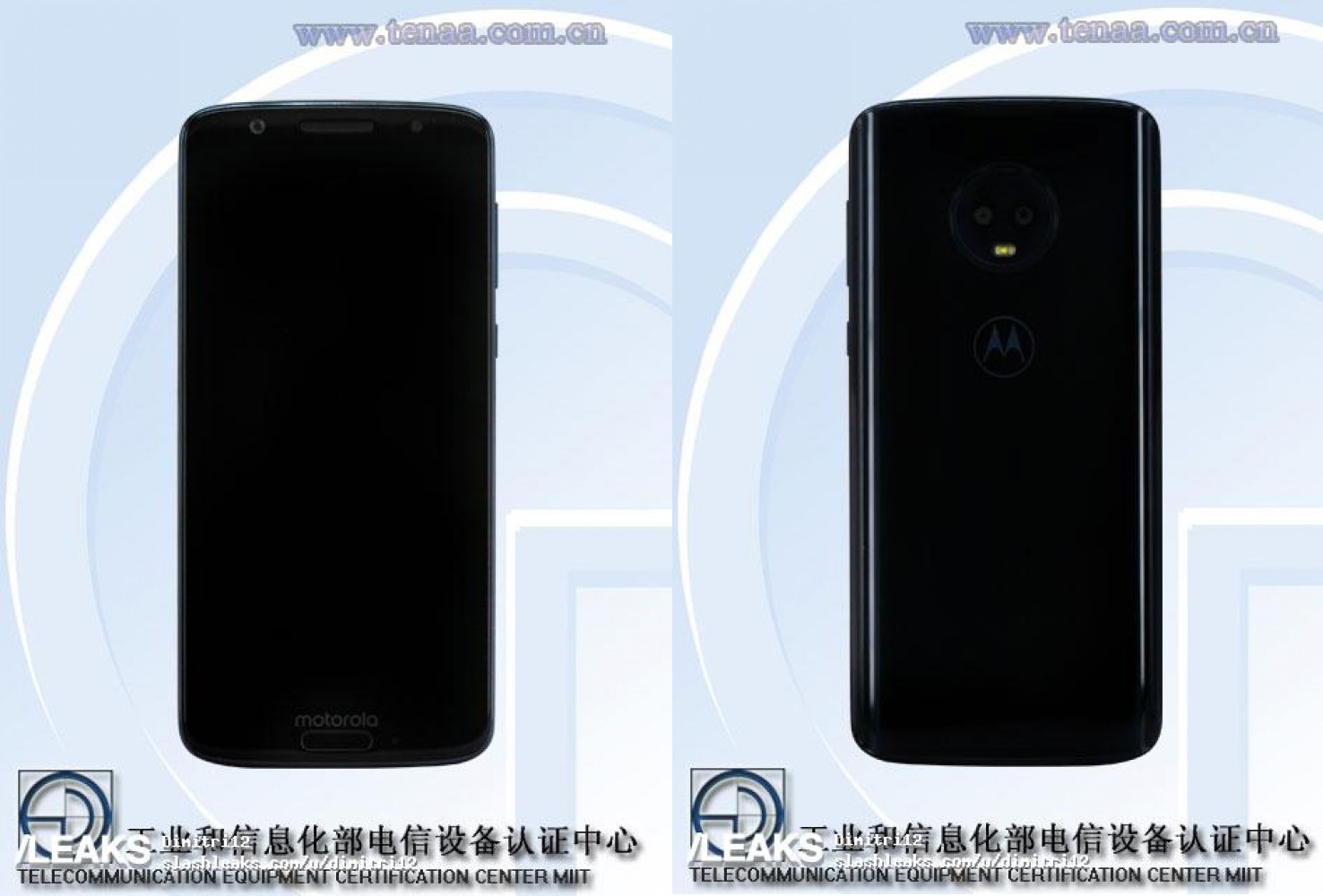 Moto G6 as it looks on TENAA

The Moto G6 has horizontal dual rear cameras which is visible even though the Black colour that passed TENAA is not helping us in spotting things. Moto retains the front fingerprint reader and the Motorola branding on the big bottom chin of the handset.

In another listing, the handset’s other innards were spilled out. The listing was found on the UK Amazon website. According to the listing, the device has a 5.7-inch Full-HD+ display with a Snapdragon 626 SoC, and 3GB of RAM. Buyers will be able to choose from 32GB/64GB of storage. The rear camera is just a 12MP + 5MP combo while the front is a 16MP shooter for selfies. 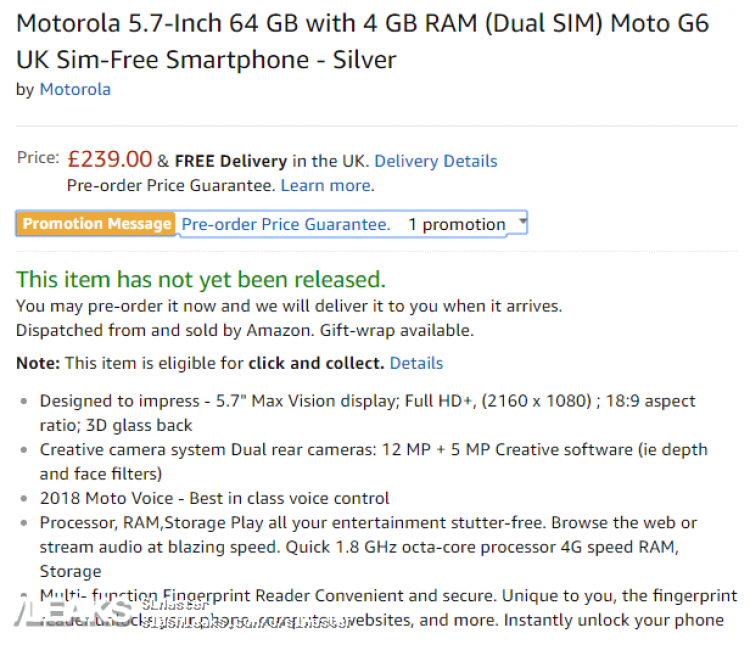 The appearance of Moto G6 on TENAA is a sign of the official release being close. Although we’re yet to see the other two models hit the certification authority.