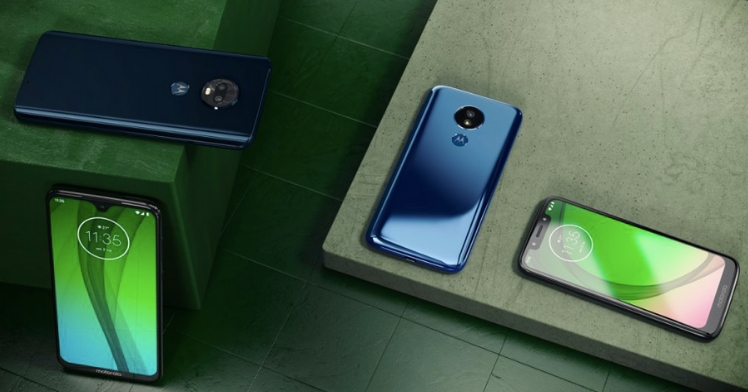 Once a budget smartphone segment king, Motorola has been lately struggling to make its presence felt in the Indian smartphone market. To kick start its 2019, the company has today launched its new Moto G7 line-up in India. As scheduled, the event was conducted in Brazil where the company unveiled its Moto G7, Moto G7 Play, Moto G7 Power and Moto G7 Plus. Below we talk about each phone and how much they are going to cost you. But we will start with the specifications, of course.

Sporting a 5.7-inch display with HD+ resolution, it’s a notchtastic screen, a first for Moto G series. Powered by a Qualcomm Snapdragon 632 processor, which is accompanied by a 2GB of RAM and 32GB of storage, which can be expanded via microSD card up to 128GB. 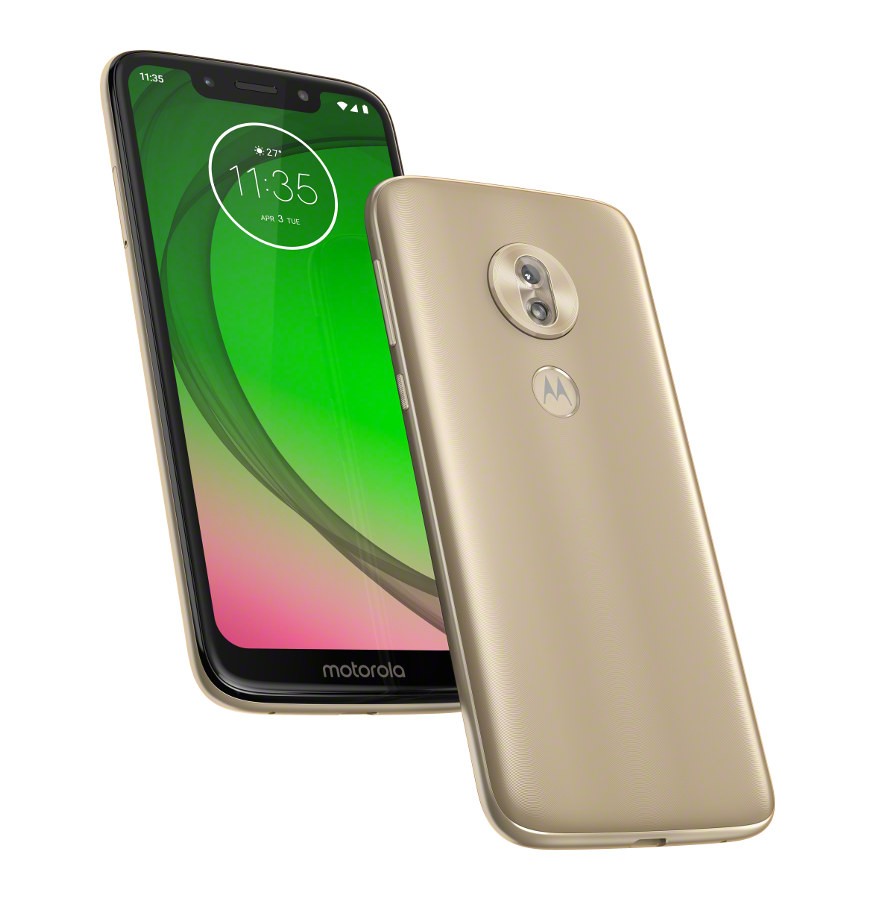 It has a type-C port and offers a 3000mAh capacity battery with 5W charging speed. The fingerprint sensor is present on the rear. Running on the Android 9 Pie out of the box, it would be sporting a single lens 13MP (f/2.0) shooter on the rear and an 8MP f/2.2 aperture lens.

It will retail Latin America and North America at $199, which roughly translates to Rs 14,000. It shall roll out to other regions as well in the coming months.

This would be the powerhouse as far as the battery capacity is concerned at 5000mAh. With the support of 15W fast charging. The Moto G7 Power will have a 6.2-inch HD+ screen with a wide notch at 19:9 aspect ratio. 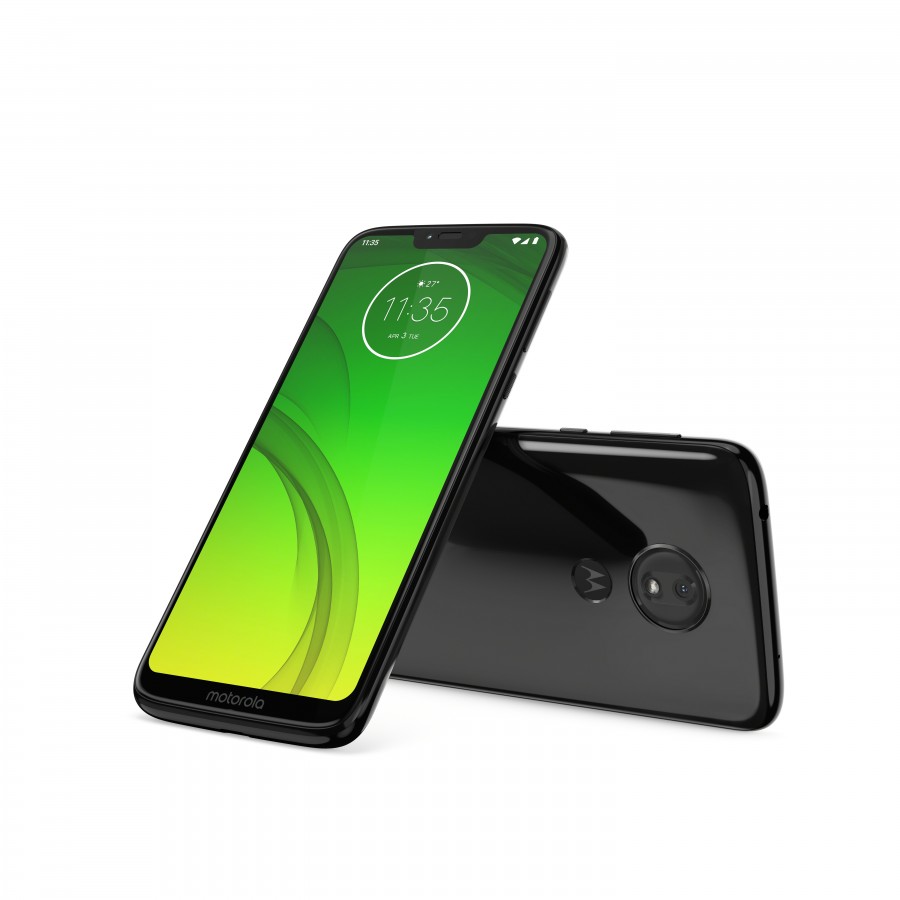 It would be powered by a Snapdragon 632 SoC with a 4GB of RAM and 64GB of internal storage. The storage can be expandable up to 512GB. On the camera front, it has a 12MP f/2.0 aperture lens on the rear and an 8MP selfie snapper. Running on the Pie as well.

This comes with promises to roll out in India in the coming weeks as well as other countries/regions like Latin America, North America, and the Asia Pacific. It will retail at $249, Rs 17,800 approximately.

This would be the primary and probably the highlight version of its G7 series. Powered by the same Snapdragon 632 SoC with 4GB of RAM and 64GB of storage. Instead of the wide notch, the 6.2-inch FHD+ display will be a water drop notch. 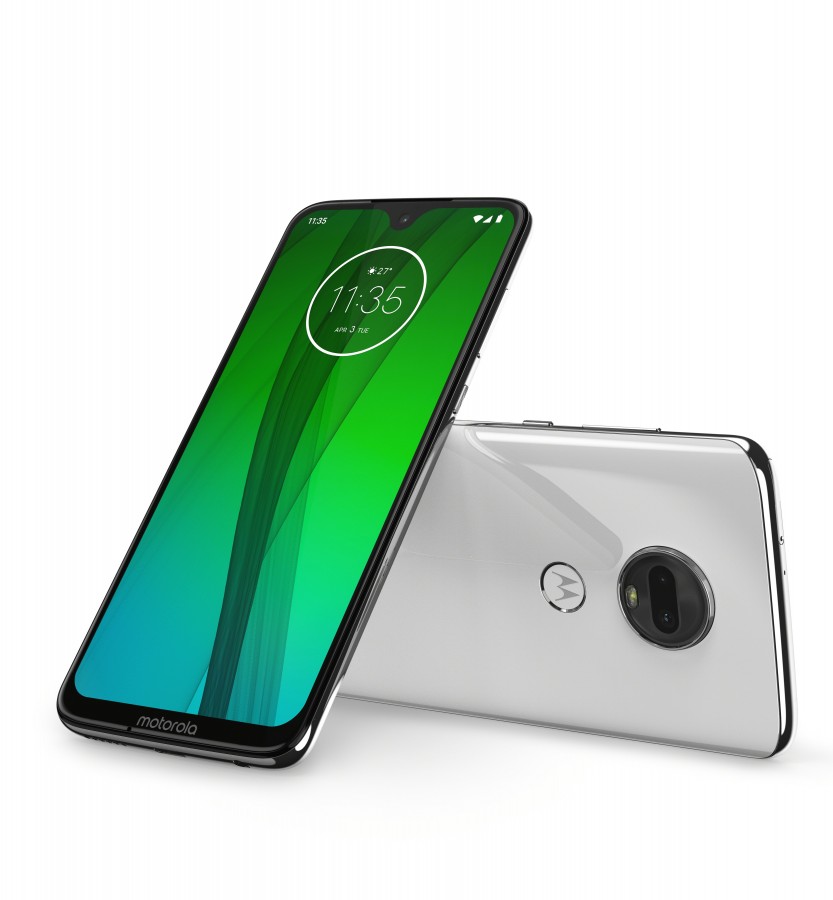 There will be a dual rear camera setup, 12MP + 5MP, which doesn’t look strikingly different from its previous setup. The selfie camera will have an 8MP resolution. Of course, it will be running on the Android Pie as well. All this would be powered by a tiny 3000mAh capacity battery.

The pricing will start at $299, Rs 21,300 approximately, and shall be released in various countries starting with Latin and North America, with the Asia Pacific in line.

Moto G7 Plus specs and price

Call this the premium Moto G series experience if you may, cuz it will offer the best specification among all the G7 series phone. Powered by a Snapdragon 636, which the brand is not able to get rid of easily, So far there is only a mention of the 4GB/64GB model. Let’s hope there is a 6GB of RAM model is in the plans. 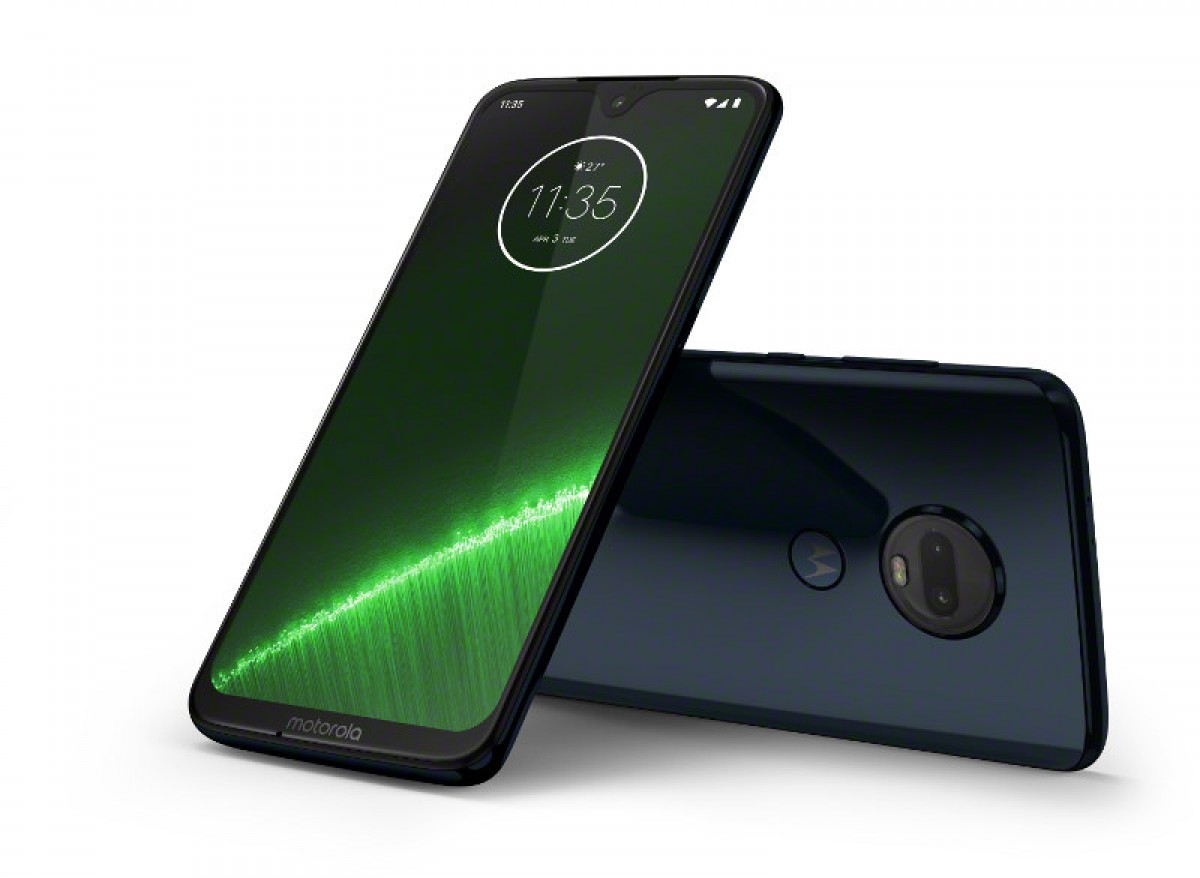 Delivering the power to 3000mAh capacity battery would be a 27W quick charge 4.0 supported charger. It promises the USB power delivery 3. As far as Bluetooth connectivity is concerned, it will have 5.0v support compared to others 4.2v.

It will be rocking the same display as on G7. The significant difference you’d see is in the camera segment. With its dual rear camera set up of 16MP (f/1.7) + 5MP (f/2.2). You’d be interested to know that only the G7 Plus offers OIS on its camera setup compared to other G7 series phones. On the front, it has a 12MP sensor, which is relatively bigger than any other model in this series.

This would be a pricier model at Rs 25,000 approximately, officially the 299 Euro. It will start with Australia and move to regions like Latin America. The USA availability and pricing wasn’t shared as it appears to be a carrier exclusive phone.