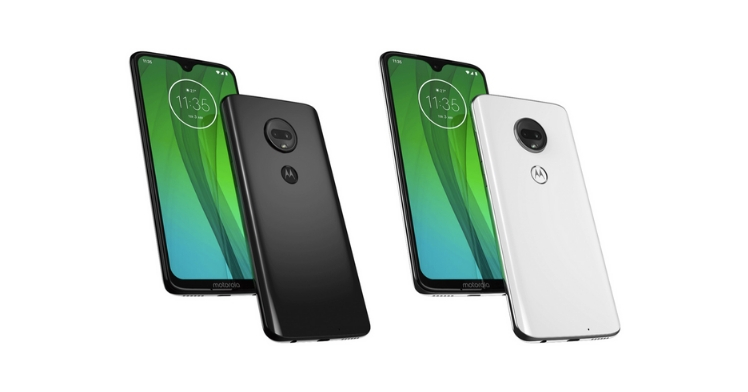 Motorola is preparing to unveil its G7 line-up ahead of the MWC 2019 week. The company is all set to conduct an event in Brazil to make its much-leaked G7 series including the G7, G7 Plus, G7 Power, and G7 Play. Today, we have learned that out of these four phones, the G7 and G7 Power could be arriving in India in Q1 2019. Whereas the other two variants, G7 Play and G7 Plus could make its debut in the country later this year. Let’s go through the Moto G7 and G7 Power leaked specifications one more time.

The G7 could be arriving with a huge power upgrade as it is believed to run on Qualcomm’s Snapdragon 660 SoC. The predecessor came out with Snapdragon 450, which would make G7 a big deal for the brand moving forward this year. As far as the pricing of the G7 is concerned, it might see pricing around Rs 15,000 and a two colour variant launch in India as well, including Black and White.

One of the significant design shift happening on the Moto G7 series is the introduction of the notch. The company is definitely late to the party, but its better late than never. Consumers these days want to buy handsets following the latest trends, and Motorola could be keeping things interesting here as two of its phones are said to sports waterdrop notch design, whereas other two models could sport a conventional notch design. Either way, there is a design change coming.

What do you guys think of the upcoming Moto G7 series? Should the company be pricing them aggressively? Let us know in the comment section below.