New Moto smartphone passes FCC, could be the Moto G7 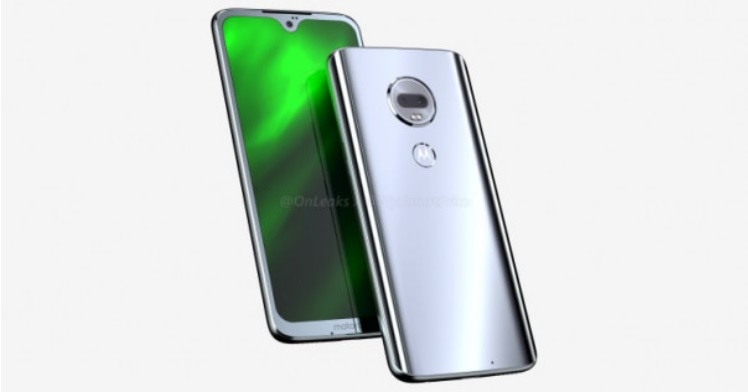 The Moto G series was once the prime reason of the budget-smartphone invasion in the country. While Moto’s devices still remain the best options for budget users in foreign countries, the Lenovo-owned company has pretty much lost its charm in India. They did try to revive it with the recent Moto G6 series and the Moto One. However, overtaking Xiaomi in India in the budget market seems like a hefty task. Nonetheless, it seems like Moto has a new device in the works as well.

Recent reports suggest that a Moto smartphone has passed through US certification agency FCC. Judging by the model number of XT1965-2, it is presumed that it could be the Moto G7. Or more precisely, a variant of the Moto G7 series.

If you’ve been following the Moto series lately, you’d know that they release 3 smartphones as part of a generation. The G7 series, as such, could comprise of the Moto G7, Moto G7 Play, and the Moto G7 Plus. However, as of now, it is not clear which variant could the XT1965-2 represent. 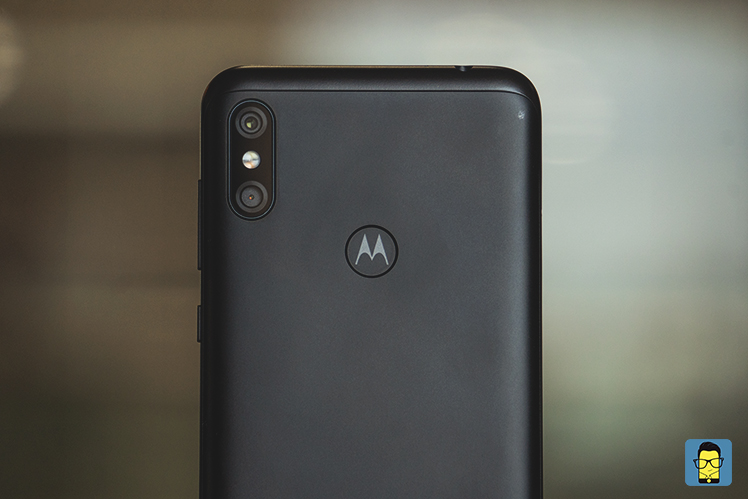 While the FCC certification does not spill light on any of the specs of the device, it does suggest that the G7 could come in both single-SIM and dual-SIM variants. Honestly, that isn’t a lot surprising since Moto has been doing that for ages now.  Other details revealed by the FCC listing include that Moto will be using an Amperex battery in the smartphone. Additionally, the report also shows the supported cellular bands and Wi-Fi frequencies.

The FCC document does not suggest any specs regarding the Moto G7. However, previous leaks suggest that the device will come with an octa-core SoC along with 4GB of RAM and 64GB of internal storage. The device has also been mentioned to house a dual rear camera setup with 16MP + 5MP sensors. The selfie shooter could have a 12MP sensor as well. The phone is also likely to house a bigger 3500mAh battery. Lastly, it could come with Android 9 Pie out-of-the-box.

Considering the fact that the G6 series was launched back in April, the smartphone will not arrive anytime before the next year. As for the Moto G7 price, it could be priced under the 17K INR price bracket. On how good or bad that is, would depend on the hardware that it comes with.