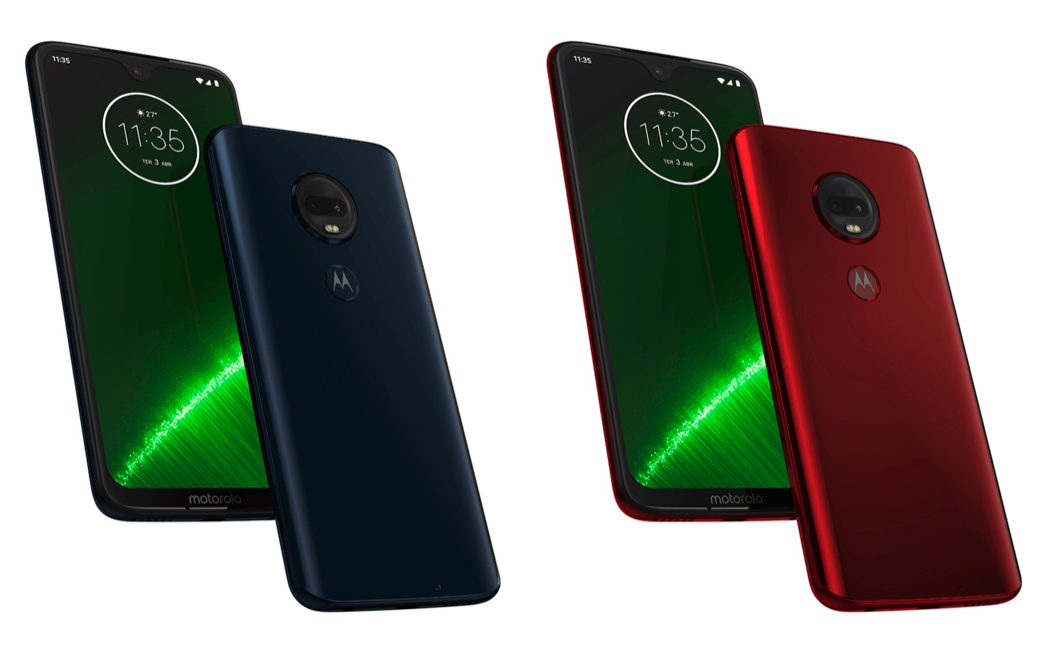 Remember back in the day, when Xiaomi was still a newcomer in the Indian budget market? That market was owned by Moto, thanks to its G series. Now it’s 2019, and Xiaomi sits at the top, while Moto is still fighting to even be in the competition. The company launched the Moto One Power last year, which was certainly a step in the right direction. Now, the company is expected to launch the G7 series, and people are pretty anticipated about it. In fact, the major attention is on to the Moto G7 Plus, the high-end variant of the series. And well, we finally have a word on what kind of hardware this device could come with. So without wasting much time, let’s get right to it.

Thanks to a new TENAA listing, the upcoming Moto G7 Plus has been revealed as the  XT1965-6. It is rumored that the “6” at the end denotes the Chinese variant of the device. Now, according to the listing, the Moto G7 Plus could come with an octa-core SoC. It will be featuring a 1.8GHz quad-core CPU and a 1.6GHz quad-core CPU in a pairing. The device will be available in two memory variants, one with 4GB + 64GB and the other in 6GB + 128GB. Additionally, both will have support for expandable storage via microSD card slots. The device is said to ship with stock Android 9 Pie out of the box.

Now, while this all spells good, the battery and the camera might be a disappointment for most consumers out there. It was earlier speculated that the Moto G7 Plus would come with a battery capacity of 3,000mAh. However, the new listing states that the device will feature a battery of just 2,820mAh. As for the camera optics, early rumors suggested a dual camera setup of 12MP+5MP. However, now it seems that the device could come with a single 8MP camera sensor at the back. Before we jump to any conclusions, the single sensor could still produce good images. However, portraits might be something that will be great on the Moto G7 Plus.

Moto G7 Plus launch in India and price

The Moto G7 series is due for launch pretty soon. In fact, the company is hosting an event in Sao Paulo, Brazil on February 7. It is expected that Moto will launch the Moto G7, Moto G7 Plus, Moto G7 Power, and Moto G7 Play at the same event. As such, one can expect to get a better idea of the pricing and the actual specifications on that date. Stay tuned to Mr. Phone to get notified of updates in the smartphone world.