Home | Tech News  | Moto G7 series could be arriving before the MWC 2019: report

Moto G7 series could be arriving before the MWC 2019: report 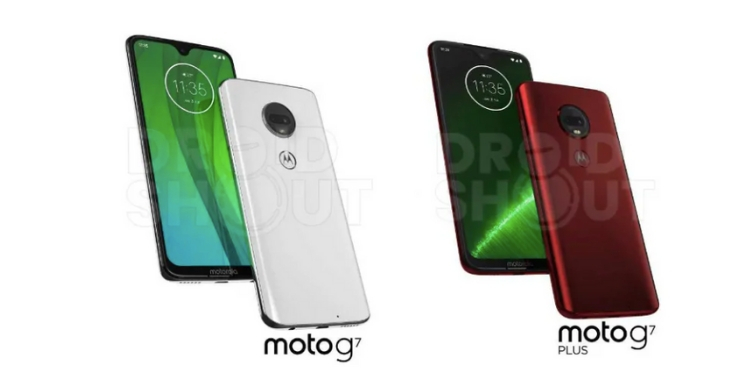 Mobile World Congress, which is held every year in Barcelona, Spain is a platform for OEMs to showcase its new line up for the year. And Motorola might be pre-posting its new Moto G7 Series announcement as opposed to its standard MWC reveal every year.

As per a report published on TudoCelular, the Lenovo-owned brand is gearing up for a global launch event in Brazil. Where it is believed to showcase the recently leaked Moto G7 series. This information comes from a credible source as stated by the website reporting it first.

We already know that Samsung is also not showing up at MWC and has rather opted out to present its next flagship series, the Galaxy S10 ahead of the February 25 week. Interestingly, the report states that the Moto G7 could be launched ahead of the Samsung’s new flagship phone. 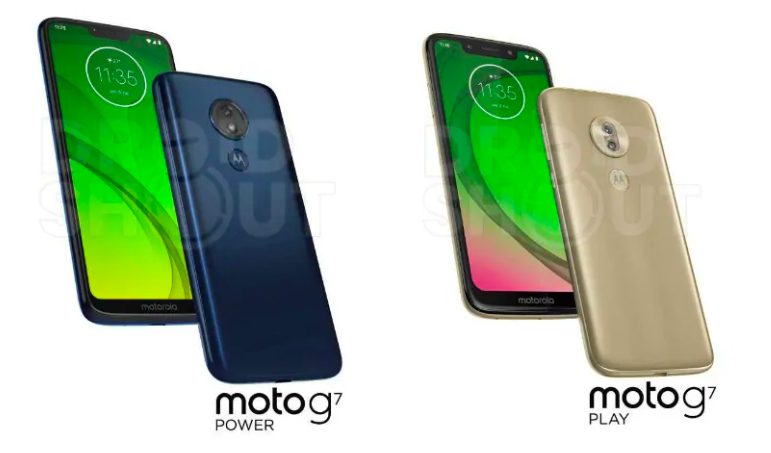 In related news, Motorola is also believed to be working on a P30 successor, the P40, which is likely to be released in China first. The Indian market could see it in the first of a successor to the Motorola One Power.

Are you excited for the new Moto G7 series? Let us know in the comment section below.