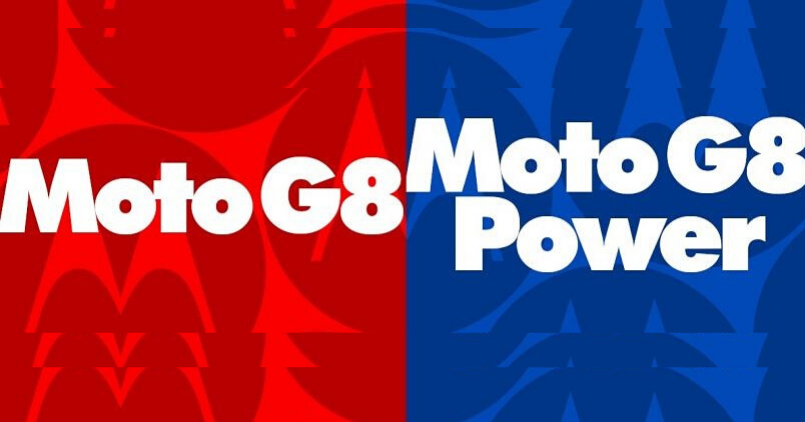 Motorola is finally supposed to introduce the much awaited, the Moto G8 and Moto G8 Power. The Lenovo-led smartphone brand hasn’t been active lately. The last launch that happened was in October last year. The brand has taken a long break from introducing the successors, G8 and G8 Power. Let’s talk about the expected specifications of the new upcoming Motorola smartphones.

Starting with the processor, they both are supposed to be powered by Snapdragon 665 SoC. It’s a fairly powerful processor. As far as the storage and RAM configurations are concerned. The G8 will start with 2GB of RAM and goes up to 4GB of RAM, while the G8 Power will only be offered with 4GB of RAM. Coming to the storage, G8 will have two variants – 32GB and 64GB. While the G8 Power will be offered with 64GB storage only.

What do you guys think of these Moto G8 and G8 Power specifications? Let us know in the comment section below.