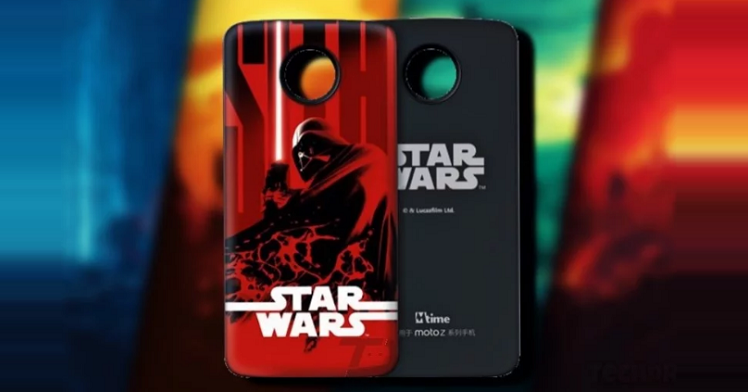 On June 6, Motorola is all set to unveil the Moto Z3 Play. As close this date approaches the frequency of leaks are getting increased. The most recent leak for the Z3 Play introduces us to the Moto mods that are coming with this smartphone.

What are these Moto Mods?

Moto mods are one of the most striking features of Motorola’s line of premium mid-range phones. They add different capabilities to their devices. From Moto Mods that increase the battery life of the phone to Moto Mods that convert the device into a 70-inch projector. They make a smartphone expandable.

Today, yet again, one another leak shows the Moto Mod Stereo Speaker that currently has a value of $59 along. And a projector that retails at $199. 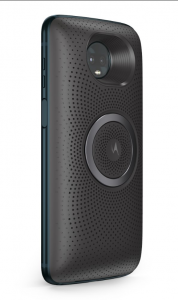 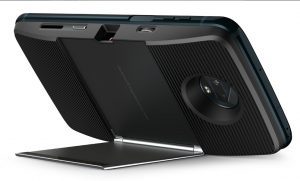 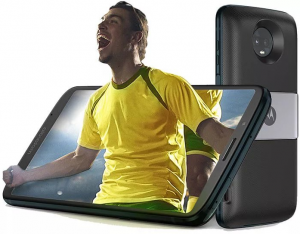 Previously an internal document was leaked where the official Moto Mods support that will be available for this Moto Z3 Play was apparently reviewed. The list includes a battery mod, a case with custom styling, a gaming mod, and a projector mod.

A Moto Mod that is ahead with the implementation of 5G: 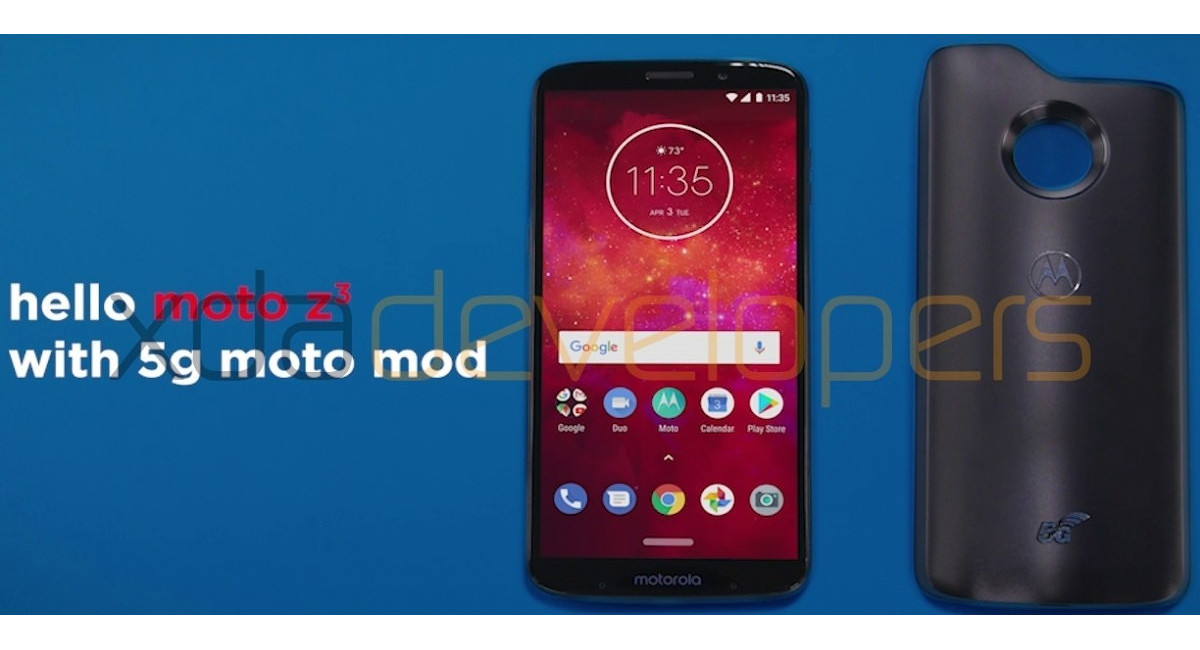 The Moto Z3 series and presumably all compatible Moto Z models will be the first devices to have compatibility with the new 5G communications protocol. It will not be a native support.

The Moto Z3 Play would have a 2.5D aluminum body with Gorilla Glass protection and plans to be one of the thinnest premium phones on the market. Its processor will be the Qualcomm Snapdragon 636 with the 4GB of RAM and internal storage capacities of 32GB and 64GB; expandable with a microSD card.

Expect a 6-inch AMOLED display for all your viewing pleasures it will have an 18:9 aspect ratio. In the camera department, it will highlight a dual camera of 12MP on the rear and 8MP on the front. It will pack a 3000 mAh capacity battery.

Does Moto Z3 Play specifications and design sound interesting to you? Let us know in the comments section below. Stay tuned to Mr. Phone and download our app to get the latest updates from the world of smartphone technology.