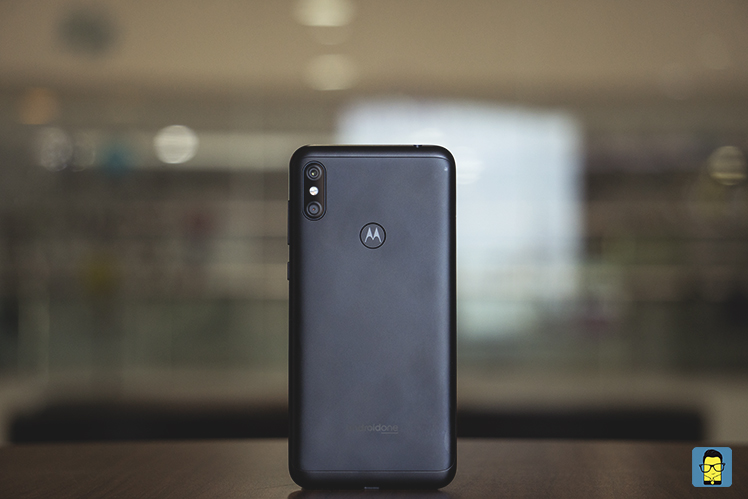 Motorola is mostly a mid-range player in the smartphone market for some time now. There’s the Moto X series, the Moto C series, and the popular Moto G series from the old smartphone maker that serves to confuse buyers when it comes to making a purchase decision. And hence, according to a new report, the Lenovo-owned brand will be simplifying stuff by expanding the Moto G series.

The Moto G series started as just a single model in 2013. However, it split into three other handsets – Turbo, Play, and Plus – with the Moto G3. Blass’ tweet suggests that the new Power model could either be a replaced Moto C and the Moto M is probably just a new series so it doesn’t need a new model. This is just our belief though and we’re yet to see this official talk materialize into concrete action.