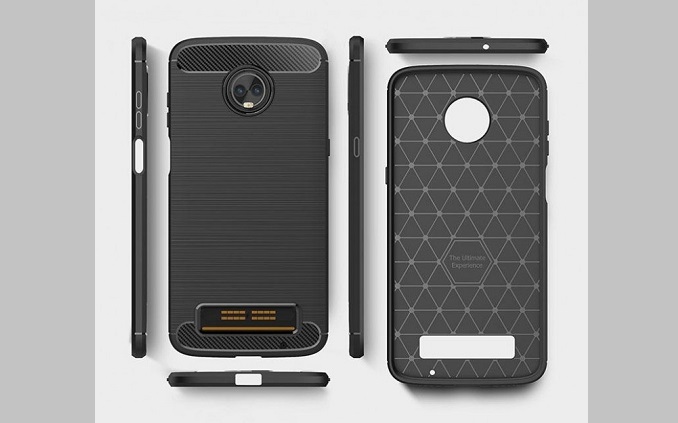 Following a Moto G6 spotting at TENAA earlier this week, the premium Moto Z3 Play has now been spotted at the FCC today. The Moto G series seems almost ready for prime time as opposed to the Z3 Play. However, since it has now hit the FCC, we reckon it could release anytime next month after the Moto G6. The FCC report brings with it some hardware details of the upcoming modular device.

The handset has been seen with a model number XT1929 and is loaded with the Snapdragon 636 chipset and 4GB of RAM. It comes with a somewhat average battery size of 3000mAh capacity. The handset will be available in 32GB/64GB storage options. Moreover, the Moto Z3 Play looks set to feature a big 6.1-inch screen as per current info. Other details are not yet available. However, we expect Motorola to use the 18:9 aspect ratio as even the Moto G series is going bezel-less.

For photography, buyers should expect to see a 12MP + 8MP snappers at the back. Moreover, it seems certain that the handset will arrive on carrier Verizon in the US. Dual SIM variants are also being prepped for South America.

Also read: Huawei P20 vs Samsung Galaxy S9: which flagship phone is the best for you?

Aggressive pricing has never been Motorola’s forte and the Moto Z3 Play will probably lag behind Chinese competitors in that respect. The Moto Z3 Play could be launched in late March although there is no official hint of a release.