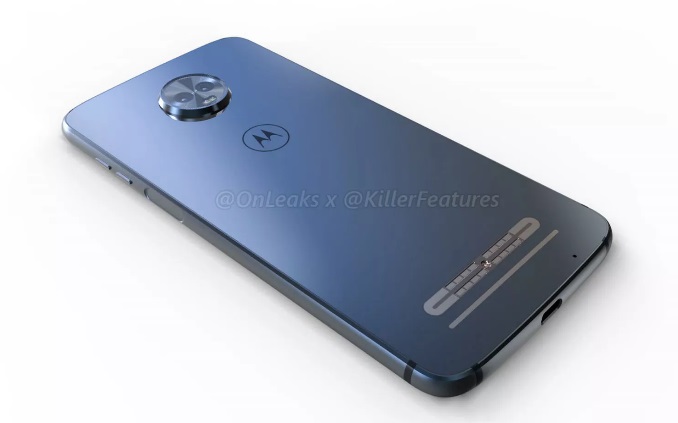 Motorola is launching some new devices this year. In the pipeline are the Moto G6 series and the Moto Z3 line-up. The phones have been subjected to multiple leaks and rumours till date. Today, a new leak has revealed the design of the Moto Z3 Play and a complete 360-degree video of the phone has also leaked to show it in full glory. 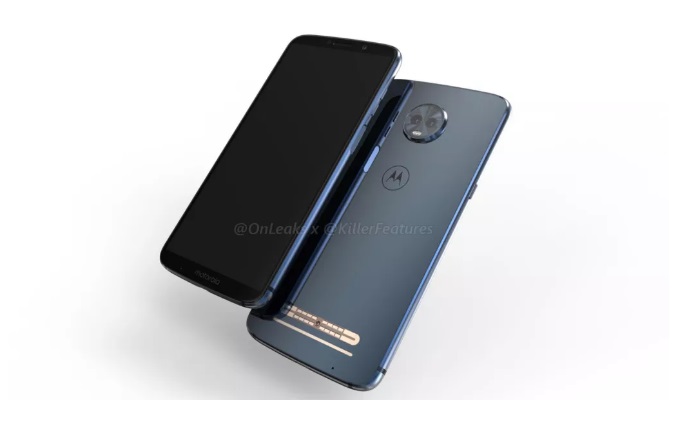 The button has been replaced by Motorola branding while the sensors and the earpiece have been moved to the top. The company has not placed the fingerprint sensor on the rear panel of the Moto Z3 Play and placed it on the right of the frame. The power button has been shifted to the left while the volume rockers will continue on the right.

The Moto Z3 Play will also be compatible with the Moto Mods currently available in the market. The dimensions of the phone are one thing that hasn’t drastically changed. However, the phone will be thicker than the Moto Z2 Play and the camera bump will make it even more so. The phone is likely to come with a dual rear camera setup a Dual LED Flash. 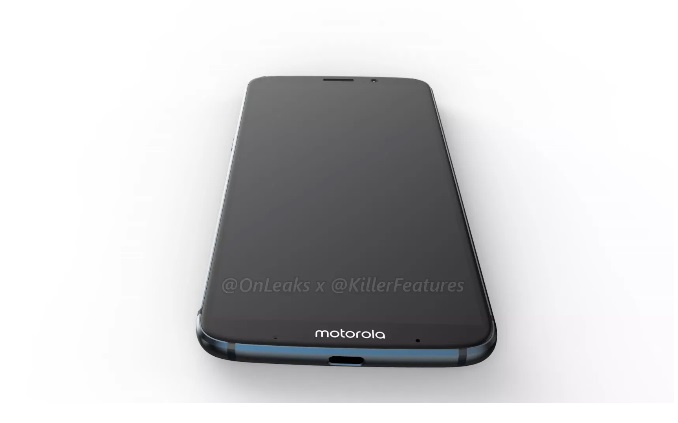 Adding to these, the Moto Z3 Play is most likely to dump the 3.5mm headphone jack. Yes, you heard it right. There will not be a headphone jack on this phone. You can verify all these details in the video below:

The battery capacity is expected to be 3000mAh which isn’t groundbreaking, we know. But the SoC is very power efficient and you can expect to get a good battery backup on the phone. The phone is expected to arrive soon and we will keep you updated if any leak regarding its price comes up.

Do you like the Moto Z3 Play? Let us know in the comments section below. Stay tuned to  Mr. Phone and download our app to get the latest updates from the world of smartphone technology.