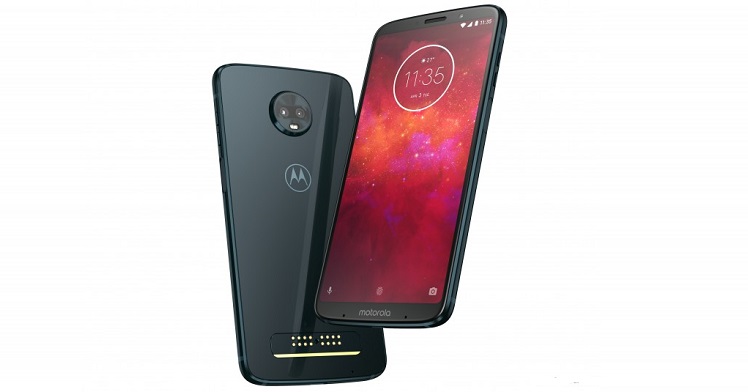 Pioneering the Z3 series, new Moto Z3 Play has become official today in Brazil where the company unveiled its latest smartphone, which will eventually be released in most of the regions where Moto phones are officially present. The new Motorola smartphone price starts at R$ 2,299, which roughly converts to Rs 40,000. Now that is an expensive phone for the processor it houses. Oh, you’re wondering why we said that.

Because the new Moto Z3 Play enabled with same moto mods functionality comes powered by a Qualcomm Snapdragon 636 processor. The chipset that is found on two of the most popular phones from Xiaomi and Asus are priced below Rs 15,000 in India. Of course, it won’t exactly be fair to compare the new Moto phone with those devices. But that is not the firepower you’d expect when you spent a whopping Rs 40K on a smartphone. 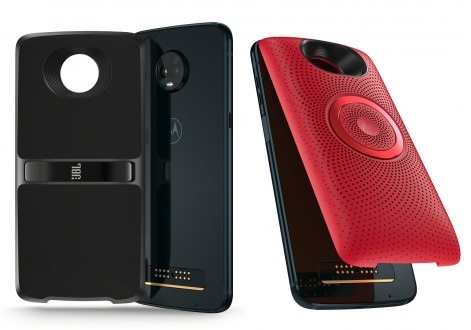 Running on the latest stable Android 8.1 Oreo, it has all the Moto perks available including Moto Display, Actions, Camera, and others. It comes in two storage variants – 32GB and 64GB, whereas both the variants will come with a 4GB of RAM. The screen is a 6-inch Super AMOLED panel with 18:9 aspect ratio at 1080 x 2160 pixel resolution.

If you were wondering about camera department, well, it has got an upgrade. The dual rear cameras setup include a 12MP lens with f/1.7 aperture. It receives a 5MP snapper helping it with those trending bokeh effects. There is a dual-pixel autofocus and dual-tone LED flash availability on this camera package. For selfies, it has an 8MP shooter with a f/2.0 aperture, but no LED flash support.

Powered by a 3000mAh capacity battery, it supports a TurboPower 15W charger for faster charging. Note that company have shared that it will retail with battery mod at a combined cost of $499 for the unlocked version. Expect this phone to hit other markets including India in the coming weeks.

What do you guys think about the new Moto Z3 Play? Drop us a line in the comments section below.