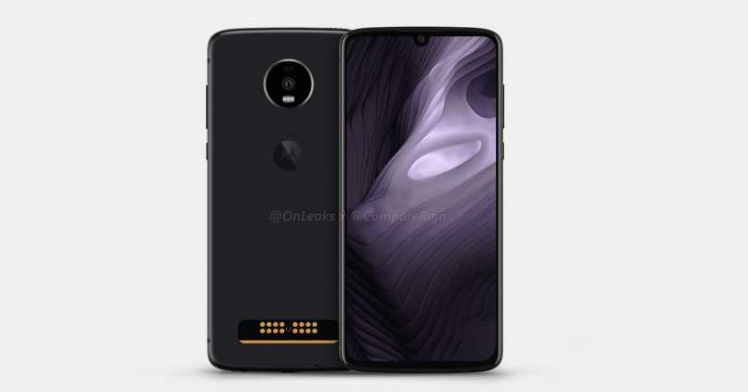 Motorola is getting ready to kick some ass with the introduction of its next Z-series iteration. The Z3 Play successor dubbed as Z4 Play has been leaked once in a set of CAD renders. But today, an exclusive from 91Mobiles brings us the information of certain specifications of the upcoming Motorola smartphone. Let’s talk about it below.

Motorola could introduce a Snapdragon 675 SoC powered Z4 Play, which is codenamed SM6150. This 11nm process based chipset could bring certain finesse to the handset as it has been required for a long time. The company is said to ship this device with 4GB of RAM and 6GB of RAM. There would be two storage variants as well, 64GB and 128GB.

Coming to the camera department, Motorola is reportedly adding a 48MP sensor on the rear of its next Z series phone. The Z4 Play could end up housing a 48MP sensor, but not the one might be expecting. Instead of the Sony or Samsung’s, the Lenovo-owned brand could use Q Technology’s S5KGM1SP sensor.

Housing a 48MP rear camera has gained popularity since when Honor, Huawei, and Xiaomi introduced on in their respective smartphones, the View 20, Nova 4, and Redmi Note 7. The previously leaked renders suggested a single sensor, which is unlikely to happen in the times of at least dual rear camera setup. Of course, it is too early to say anything concrete about this stuff.

Also read:  Here are the Moto G7 Plus specifications that you have been waiting for

Further, talking about the battery life and operating system, the Z4 Play could house a 3600mAh capacity battery and would be running on the Android 9 Pie based UI. There are speculations going on in the industry that Motorola could introduce this phone in the first half of 2019.