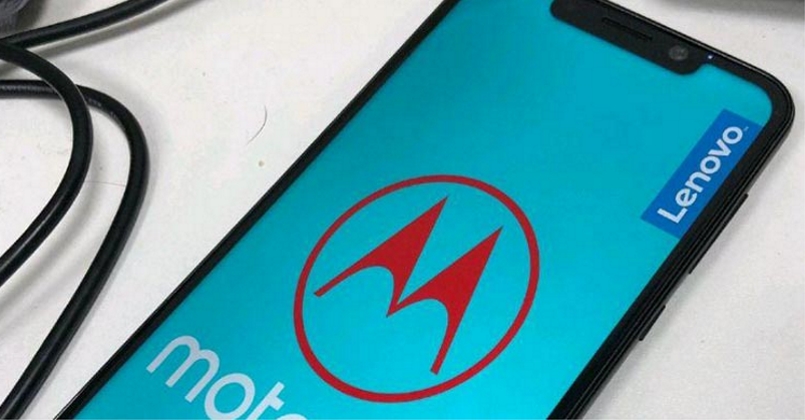 Motorola hasn’t had a very successful time recently in the smartphone market. However, that hasn’t stopped the company in making new smartphones. The company is said to be working on its next flagship, which is the Moto Z4. And well, the press renders of the device are already out. So let’s take a look.

As shown here, you see is an edge-to-edge display with a waterdrop-style notch on top to house the selfie camera. The phone has thin bezels on the sides, the top, and the bottom. The render suggests that the device will feature only a single primary camera. It said to be a 48MP sensor from Sony. There’s also a 16-pin pogo connector at the back, which will allow users to attach Moto Mods. 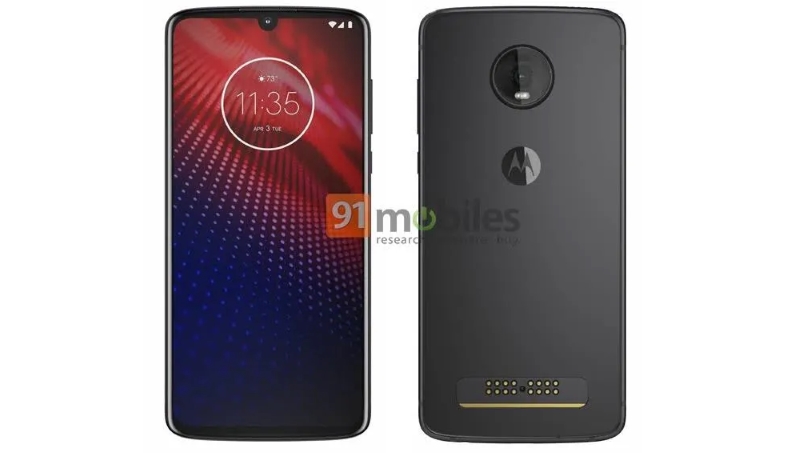 In terms of specifications, the Moto Z4 comes with Snapdragon 855 under the hood. It is said to ship with Android 9 Pie out of the box. As of now, nothing else is known about the device.

As of now, there is no concrete word as to when the device will be launched. However, the rumor mill suggests that it could be launched at some point in the near future. There is also talk of a “Play” variant of the device. That said, there is no word on the Play version’s launch this year. Stay tuned to Mr. Phone to get notified of all the buzz in the smartphone world.