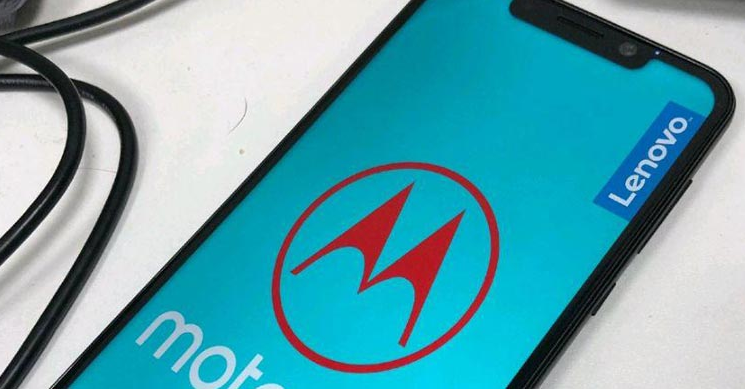 As part of the upcoming festive season in India, Motorola has slashed prices of two smartphones in its portfolio of products. Besides flat discounts, there will be cash backs and easy EMIs for the entire Motorola smartphone range, stated the company in a press release today. The two smartphones that are specifically discounted for Diwali are the Moto X4 and Moto E5 Plus.

The Moto E5 Plus is an entry-level device with a 6.0-inch HD+ display with an 18:9 aspect ratio. The handset was released in May this year and is fueled by a massive 5,000mAh battery. The Moto E5 Plus has been discounted to Rs 10,999 for the festive season. 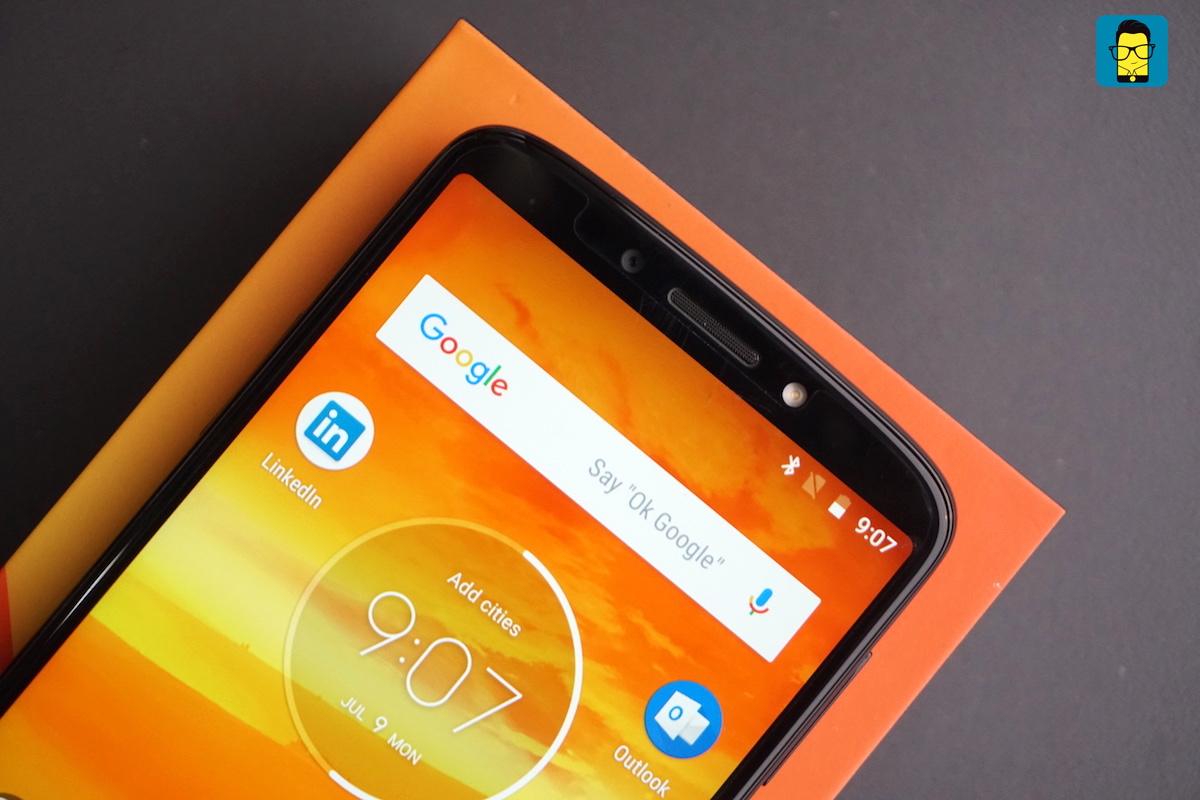 The Moto X4 launched in October last year and features a Snapdragon 630, a 5.2-inch Full HD display, and a premium glass-plated metal body. It has IP68-level water resistance and a 3,000mAh battery with TurboCharge out-of-the-box.
Moto did not mention the duration of the discount season but it is expected to extend till the beginning of Diwali. These smartphones can be purchased at retail stores and Moto Hubs across India.