Motorola forays into 5G with the Edge+ and Edge smartphones 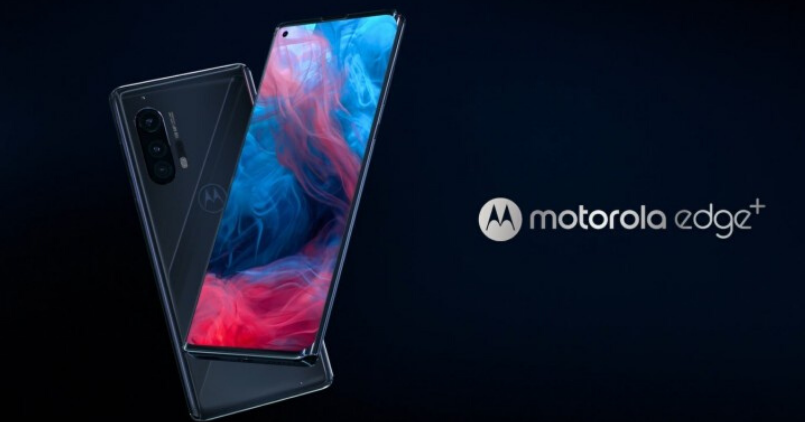 Motorola, a subsidiary of tech-giant Lenovo recently took to the stage and announced two new smartphones namely the Motorola Edge+ and the Motorola Edge. The handsets are backed by industry-leading specs and have been positioned to grab a slice of the premium flagship space.

Starting with the Motorola Edge+, the smartphone ships with a 6.7-inch FullHD+ OLED display which refreshes at 90Hz. The panel features a punch-hole notch, which houses the front camera sensor and the display curves into the edges of the phone. Coming to the processor, the Motorola Edge+ is backed by Qualcomm’s latest-and-greatest Snapdragon 865 SoC. Consequently, buyers opting for the Moto Edge+ will also be able to leverage 5G connectivity.

For RAM, the Motorola Edge+ comes with up to 12GB of memory, which has been paired with up to 256GB of UFS 3.0 storage. The handset packs in a 5,000mAh battery which comes with support for 18W wired and 15W Turbo Power wireless charging.

As for imaging, the Motorola Edge+ ships with a triple camera setup at the back, comprising a 108MP main sensor that has been paired with a 16MP (ultrawide + macro) lens and an 8MP telephoto shooter. There is a fourth lens, it’s a TOF sensor. For selfies, the smartphone comes with a 25MP selfie-shooter upfront. Lastly, the Motorola Edge+ will run Android 10 out of the box and the smartphone will set interested buyers $1,000 (~Rs 76,511) back. As it stands, the smartphone is exclusive to Verizon’s network. 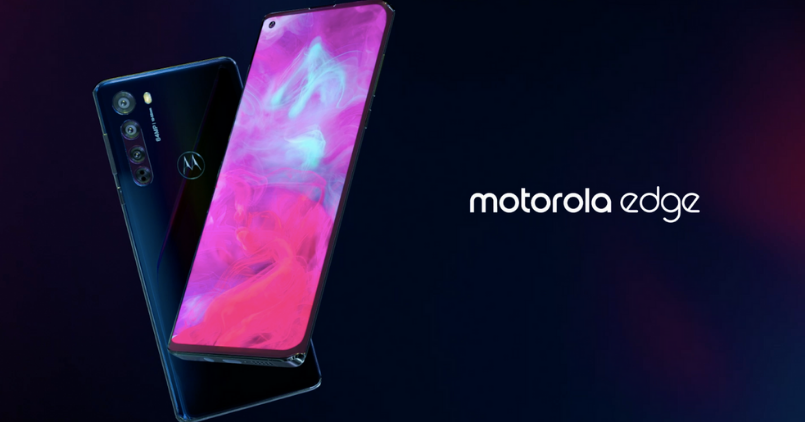 Coming to the Motorola Edge, the handset also comes equipped with a 90Hz curved display which measures in at X inches. Much like the Plus model, the Motorola Edge is 5G compatible too, which can be accredited to the device’s Snapdragon X SoC. Furthermore, similar to its beefier sibling, the Motorola Edge also comes with support for stereo speakers and features an in-display fingerprint sensor for biometrics too.

That being said, the smartphone features a 64MP main camera instead of the 108MP unit on the Edge Plus, which has been paired with a 16MP ultrawide & macro sensor, an 8MP telephoto lens, and a TOF sensor. For selfies, the device leverages a 25MP camera. The battery capacity is at 4500mAh with 18W fast charging support. The pricing and availability are not out yet for this one.