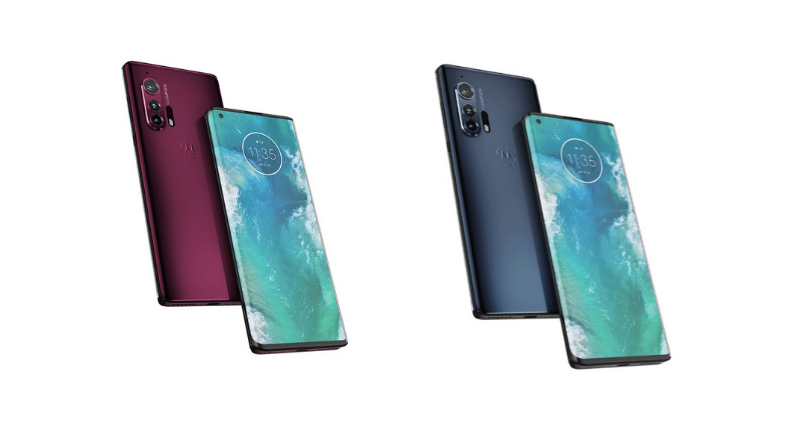 Motorola could be ready to introduce its first 108MP sensor-enabled smartphone to the world. The recently leaked Motorola Edge Plus has now got a high-quality press render leak, thanks to Evan Blass. The popular leakster has shared two images showcasing Edge+ in Burgundy Red and Black.

Motorola Edge Plus – What to expect?

Motorola has been in the waters for the past couple of months has the brand has failed to stir the market, but with its Edge+ it may have some chance this year. Apart from its Moto E, Moto G, and Moto One series, this could be an all-new series that Motorola is working on.

Almost a century-old company has finally come up with its first curved display smartphone. Following in footsteps of its competitor, Huawei, Vivo, and OPPO’s recent Find X2 series, the upcoming Motorola handset could be calling its curved display a waterfall display.

At this moment the specification details are scarce, but there are some details that can be seen in the image shared by Evan Blass and combined with the rumours out there in the market, we shall lay out those details below. 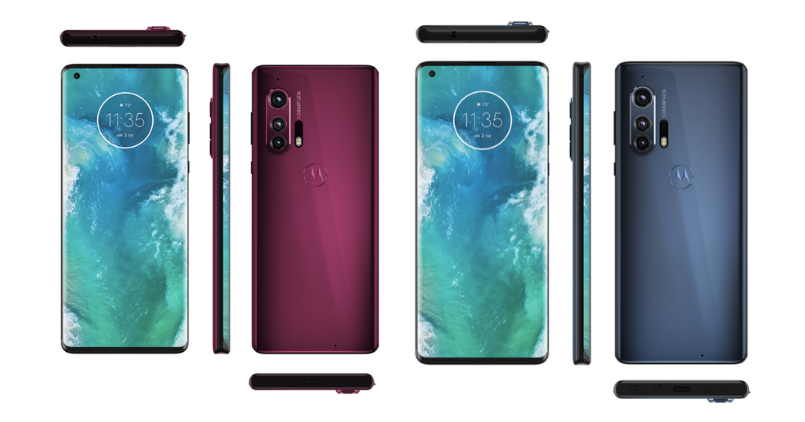 The earlier leak suggested that Motorola could be introducing a 64MP sensor, but on the press render images, you can clearly see the 108MP engrossed near the triple camera setup. Apart from the display information, Motorola is also believed to be introducing a 90Hz refresh rate display.

There will be a single-punch hole display, and that punch-hole could house a 25MP selfie camera setup. As far as the chipset and battery are concerned, expect a Snapdragon 765 processor, and 4500mAh battery to power Edge+.

Let’s wait and watch for more further specs details as the Motorola could be getting ready to launch this handset soon. What do you guys think? Comment down below.