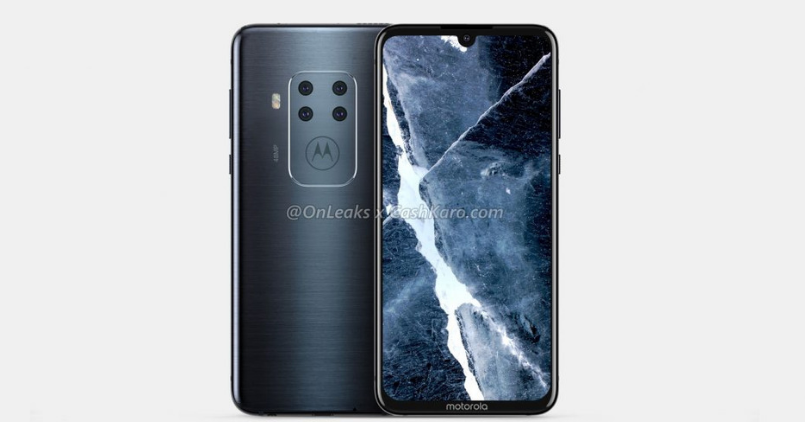 Motorola is believed to be axing its X series this year. And this rumour has given birth to a possibility of an all-new flagship series that could be capable enough to take on to the current flagship smartphones. Let’s take a look at this alleged Motorola smartphone.

Motorola’s first quadruple camera: Could it be a reality soon?

This unknown Motorola smartphone could house a quadruple rear camera setup. And that too in the ugliest manner. Stacked in a square fashion, Motorola’s big logo brand is placed right below the camera setup. Offering a look and feel of a full-unibody metal design, this alleged phone that we are hearing for the first time looks weird, to say the least. 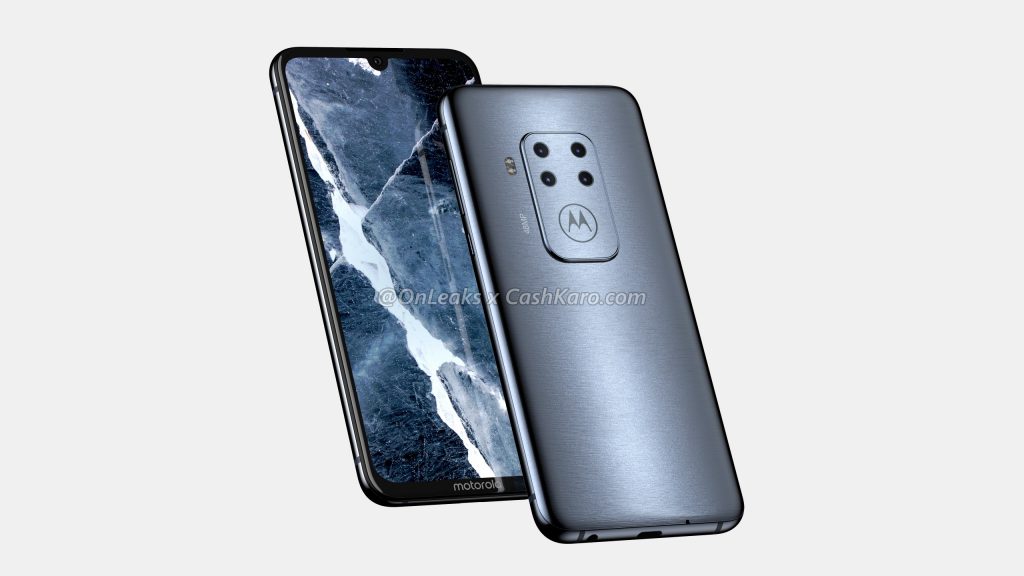 Talking about the design, on the front, it is said to pack a water-drop notch display that we would like to see on a Moto phone. Unlike the company’s Moto G series, which has the in-tolerable notch design. There seems to be a chin as well with the company’s branding.

The handset is believed to pack a 6.2-inch display with unknown resolution. It is also reportedly housing an in-display fingerprint sensor, which hasn’t officially happened on any Moto phones yet. The phone dimensions are believed to be set at 158.7 x 75 x 8.8mm.

Talking the port talk, it is believed to pack a 3.5mm audio jack, USB Type-C port, and a microphone on the bottom edge. The top edge seems to house the speaker and SIM tray. It is quite unusual for a company to offer speaker setup on the top edge.

No internal specifications information has been stated in the leaked report. But it is believed to be powered by top-notch specifications. What do you guys think of this unnamed Motorola smartphone? Let us know in the comment section below.