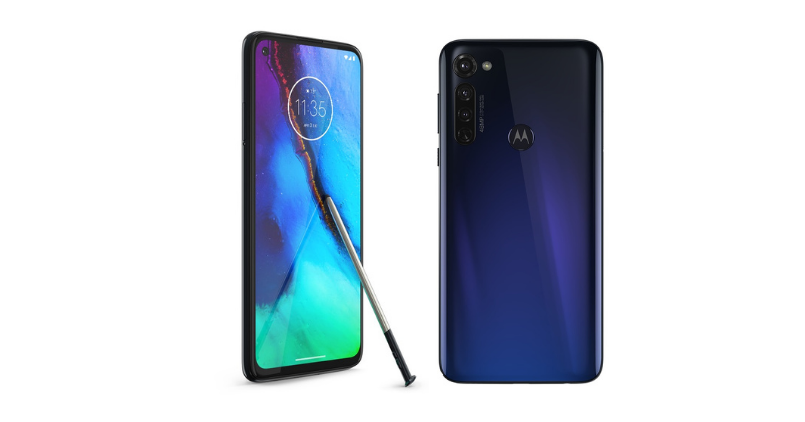 Moto G Stylus 2021 edition is gearing up for the release next year. This could be the next iteration to the Moto G Stylus released early this year. That happened to be the first smartphone from Motorola to feature a stylus. It appears the phone maker is preparing to launch the second edition next year. Famous tipster, Evan Blass had tipped the prominent features of the next Stylus from Motorola.

Moto G Stylus 2021 resembles to be a significant upgrade from its predecessor, according to the tipster. The new device codenamed ‘Minsk’ and bearing ‘XT2115’ model number is expected to feature a bigger display. The large display interprets to a 6.81-inches screen, which is a noticeable upgrade from 6.4-inches in the earlier model. It is a punch-hole display with selfie shooter housed on the upper left-hand corner. There’s a slight difference in the resolution, in comparison to the predecessor, the 2021 model will be coming with 1080 x 2400p resolution.

Also read: The next phone from Motorola might feature a stylus

The significant upgrade carries forward to the performance as well. Evan Blass confirms Qualcomm’s latest Snapdragon 675 SoC powers the new Moto G Stylus 2021 smartphone. The chipset itself is an upgrade from the Snapdragon 665 SoC that featured in the predecessor. The newer SD 675 is an octa-core CPU built on an 11nm process. It has Adreno 612 GPU for graphics.

In terms of storage, the Moto G Stylus 2021 will be featuring the same storage option as the première model, which is 4GB of RAM and 128GB of built-in storage. The device will ship with Android 10 out-of-the-box. The tipster also confirms that the device’s rear-mounted fingerprint sensor is relocated to the side/power button for authentication. 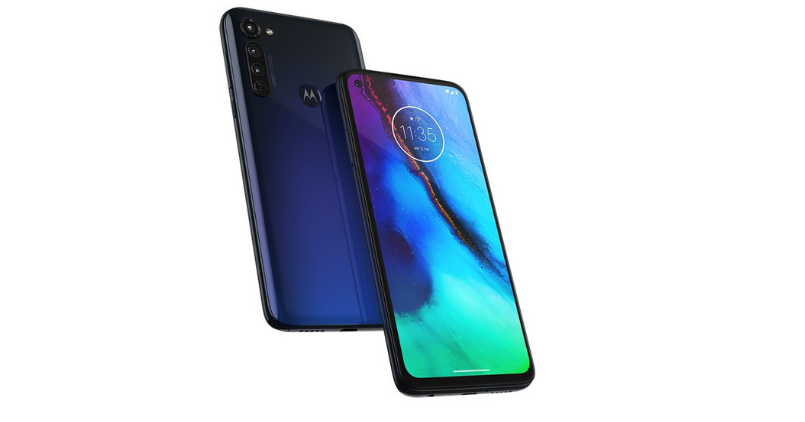 Apart from the Stylus, the other highlights of the expected Moto G Stylus 2021 device include a decent 4000mAh battery. The tipster also confirms that the successor also doesn’t feature NFC. The other connectivity options on the device based on the Snapdragon 675 chipset could include Bluetooth 5.0, USB Type-C and dual-band Wi-Fi, and also dual SIM support.