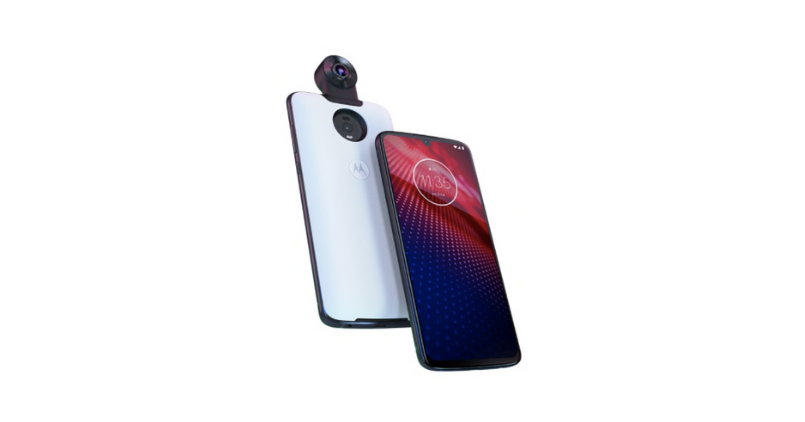 Motorola has launched its new smartphone, it is called Motorola Moto Z4. The new handset from the brand is priced at Rs 35,000 approximately ($499 in the US). It will retail in the country in 1 colours variants including Black. The highlight of the device is still its ability to add new functionality in the form of mods. The primary design language hasn’t been changed. This is the same phone that Amazon shipped to its customer ahead of the launch announcement.

Talking about the display of the Motorola Moto Z4, it is a 6.4-inches display with a resolution of 1080 x 2340 pixels. This means the pixel density of the screen is at 403 ppi. It is a Super AMOLED panel, which comes with a 19.5:9 aspect ratio. The company teases that its display has a Capacitive, Multi-touch, Scratch resistant, and Corning Gorilla Glass.

As far as the camera department is concerned, it packs a single rear camera setup. Where the primary rear camera is of the 48.0MP with f/1.7 aperture. It comes with a Touch-to-focus, Phase Detection AF Autofocus technology. The rear camera is supported by a Dual LED flash. For selfies, you can make use of the 25.0MP front camera with f/2.0 aperture.

The Motorola Moto Z4 is powered by a Qualcomm Snapdragon 675 chipset, which comes with 8 Cores and clocks at 2.0 GHz. It is accompanied by a 4GB of RAM and 64, 128GB of internal storage capacity. It will be running on the Android 9.0 Pie. Note that the external storage is expandable. It comes with a fingerprint sensor. As far as the battery life is concerned, its 3600mAh battery juice claims a day’s life. It has a 15W fast charger dubbed as TurboPower.

What Mods would be available for purchase?

So far we know that a 5G Mod for Verizon customers would be available for $199 (Rs 14,000 approx.). While it normally retails for $349. There would be a 360-degree camera mod bundled with unlocked device purchases at the retail price.

Take a look at the detail specifications of the new Motorola Moto Z4 smartphone in the table below.

The launch price of the Motorola Moto Z4 smartphone is at $499 (Rs 35,000 approx.) and can be ordered today. But it will ship starting June 6 in the United States.