Motorola One is late to the party in India, launches at Rs 13,999 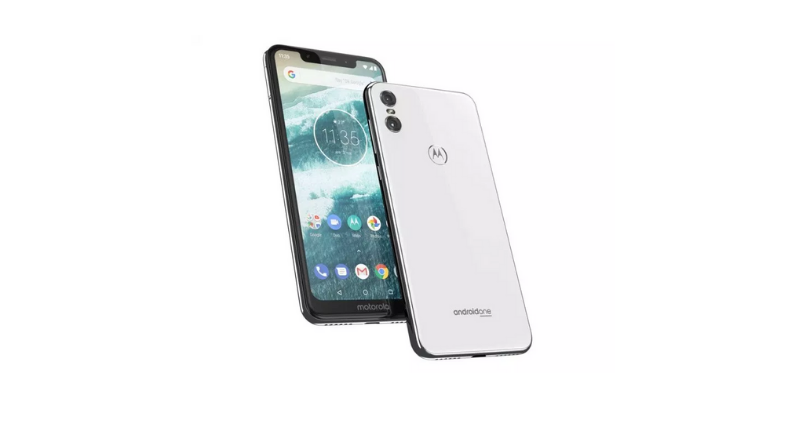 Not to be confused with the one Motorola launched in India last year, the Lenovo-owned smartphone brand has launched its latest Android One handset in India. The company released a different Motorola One in the United States late last year and it seems to have finally made it to the Indian smartphone market in late March 2019. Well done, Motorola.

Sporting a 5.9-inch full-HD+ display with 19:9 aspect ratio, it offers a rectangular notch. It offers a dual rear camera on the rear and is visually different as far as the older generation look is concerned. There is a fingerprint sensor mounted inside the logo branding on the rear.

The internals is powered by a Qualcomm Snapdragon 625 SoC with the support of 4GB of RAM and 64GB of internal storage. The camera department is embraced by a dual lens setup, where one lens is of 13MP resolution, the other seems to be a 2MP resolution lens for depth sensing.

The company teases the AI capabilities of its camera department. Plus boasts 4K video recording facility it offers. There is also an AI-powered Google Lens in-built in the camera app. It will allow you to interact with the world around you.

The battery capacity is at 3000mAh and it is supported by a 15W TurboPower charging technology. It claims to offer up to 6 hours of powering just 20 minutes. It will be running on Android 9 Pie. Expect continuous software update as it falls under Google’s Android One platform.

The Motorola One is available for purchase in India at Rs 13,999. It will be available across all leading offline stores as well as on Flipkart if you prefer online purchase.