Motorola One Macro will probably be launched in India next week 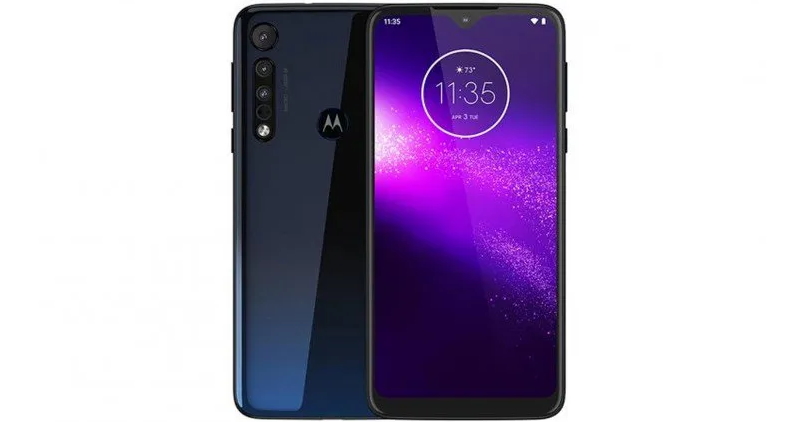 While Motorola already has a pretty decent portfolio of devices here in India, the company is set to expand it more. New rumors suggest that the Chinese giant could launch the Motorola One Macro as soon as next week here in India. Not only the specifications, but we also have a word about the expected price of the upcoming device. Let’s take a look.

The Motorola One Macro could feature an HD+ (720 x 1,520 pixels) display with a 19:9 aspect ratio. There will be a waterdrop notch at the top. Under the hood, the device will most likely sport a MediaTek Helio P60 or Helio P70 chipset. If the rumor mill is to be believed, it will come with Android 9 Pie out of the box and not Android 10. As for memory, consumers would get to choose between 3GB or 4GB RAM and 32GB or 64GB of internal storage. Juicing up the device would be a 4,000mAh battery. There is no word on the camera yet, but as suggested by the name, Motorola could include a Macro mode. Additionally, leaks suggest that there could be a Night Vision mode for low light photography as well.

The pricing for the device was leaked via a listing on Saudi Arabian e-commerce site Extra.com. As per the leak, the Motorola One Macro should be priced at SAR 899 (~Rs. 17,000). Stay tuned to Mr. Phone to get notified of all the updates in the smartphone world.