Motorola One Power gets leaked in live images, launch imminent 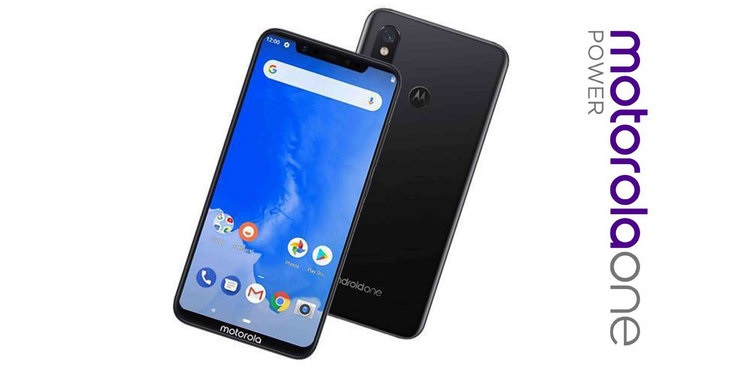 Among the very few Android One handsets that have hit the market this year, the Mi A2 is the most appealing of all. But we’ve been hearing about Motorola’s own version – the One Power – since a couple of months. While the launch date of the handset still remains elusive, we have yet some more leaked images of the Android One handset. 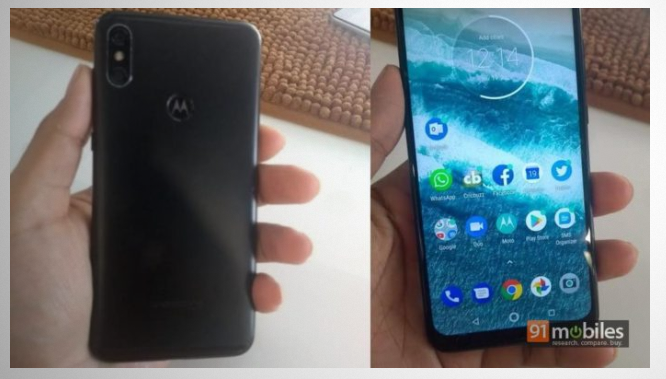 There are live images of the phone handed out exclusively to 91mobiles and we’ve seen clearer live images before as well. Additionally, there have been leaked renders too that were quite explicit regarding the design of the phone. These images add nothing new to the mix. But at least they give us the impression that we’re quite close to an official launch.

The Motorola One Power has a dual camera and a Moto dimple at the back which is imprinted on the fingerprint reader. Unfortunately, this particular live image cuts out the top portion of the front side where the notch is situated. So, we don’t see it.

The Motorola One Power will probably have innards much similar to the Redmi Note 5 Pro. Talk around tech circles is that the handset has a 6.2-inch Full-HD+ display, a Snapdragon 636 SoC, and 4GB of RAM.

There can be more than one variant of the phone but it is expected to start with 64GB of storage. As for cameras, the rear is supposed to be home to a 12MP + 5MP setup powered by a 3,780mAh battery. As of now, there’s no official info on the release date of the device.