Motorola One Power with Snapdragon 636, 5000mAh battery coming to India on Sept. 24 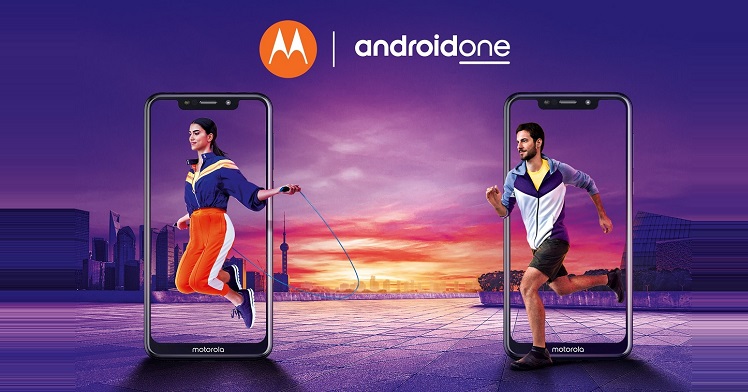 Motorola is all set to partner up with its ex-owner, Google, to introduce a new smartphone in India. After a long time, Motorola is finally introducing an Android One smartphone dubbed as Motorola One Power. The company has scheduled an event in India on September 24 and we would be present on the ground for live coverage.

After a disappointing price revealing of the Moto G6 Plus, the company as a next handset line-up for India. And it is believed to have a potential to be next powerful mid-ranger phone in India. We won’t comment on the price since it is Motorola we are talking about, as they have been lately off with its pricing. Let’s talk about the specifications of the Moto One Power. 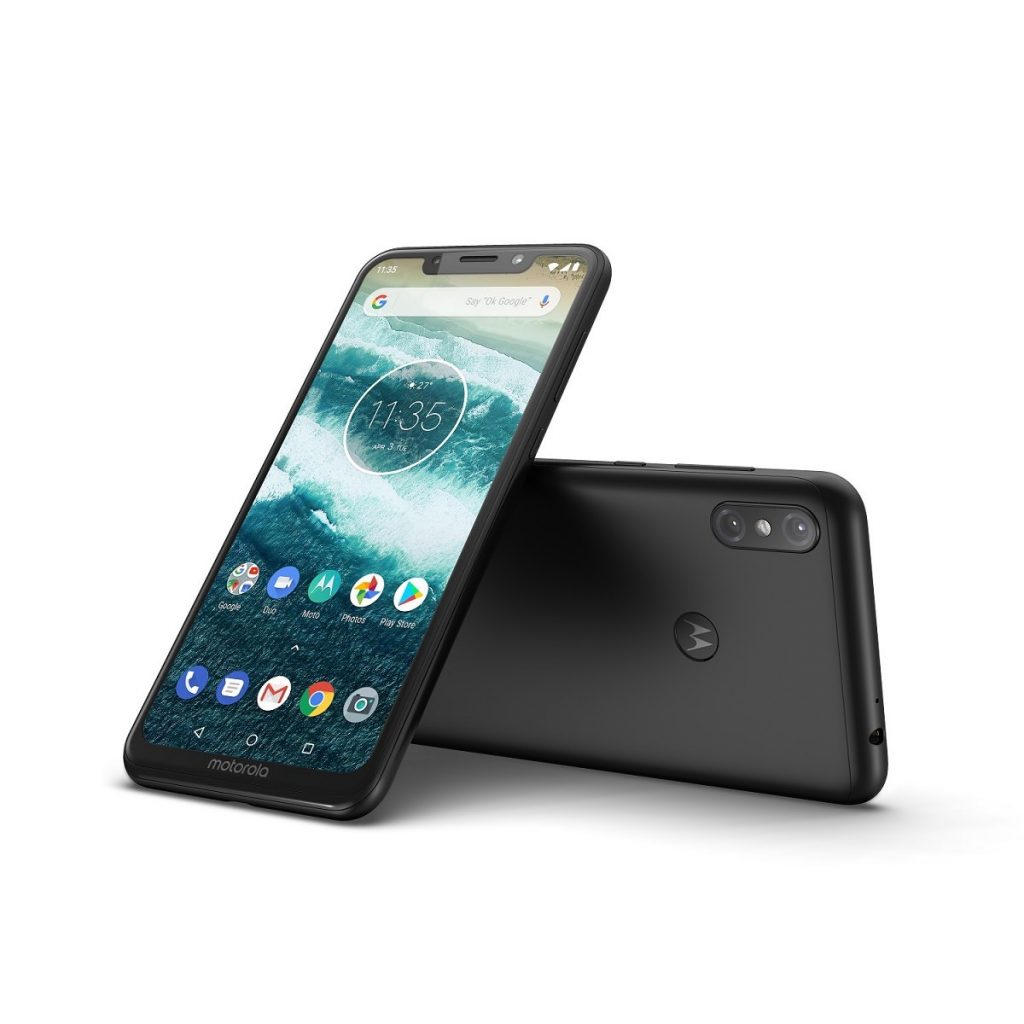 The company made its two One series phones official in late August and one of them is finally coming to India. The phone will be coming with a large 6.2-inch full-HD+ resolution display with an aspect ratio of 18.7:9. This will be Motorola’s first notch display phone in India. Apart from this unique feature, the most interesting highlight of this phone is that it will fall under Android One program from Google. What this means is that it will be getting faster software updates than any other phones!

Motorola has been lately off with its software updates as well since the handset manufacturer is yet to roll out Android 9 Pie beta update for any of its phones in India. Talking about the internals, it offers a Qualcomm Snapdragon 636 processor, which is paired alongside up to 6GB of RAM and 64GB of internal storage.

Yes, it's coming! A co-creation of Motorola + Google, the #motorolaonepower unveils on 24th September! #Areyouready? pic.twitter.com/U5W7Sljdqe

Would you be interested in buying this Motorola smartphone in India? Let us know in the comments section below.