Motorola One Zoom and Moto E6 Plus announced at IFA 2019 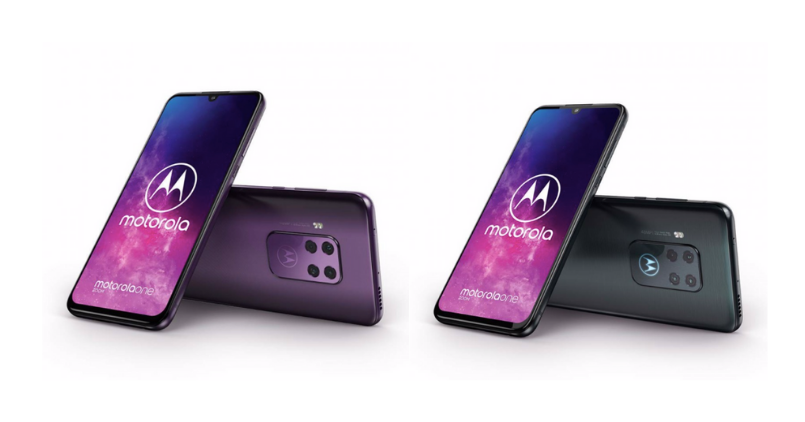 Motorola took the stage at IFA Berlin event this year and has announced two of its new offerings. The Motorola One Zoom and Moto E6 Plus are the two new Motorola phones showed up at IFA. While the India availability of these phones is not yet announced, they have got the dates and pricing for countries like US, UK, France, Germany, Italy, and Spain.

Let’s talk about the specifications of the One Zoom and E6 Plus below.

Sporting a 6.4-inch full HD+ OLED display, it comes with 19:9 aspect ratio. The phone is powered by a Snapdragon 675 processor and is accompanied by a 4GB of RAM. It is built using 6000- series aluminum.

The highlight of the phone is its Quad rear camera setup. The primary lens is of 48MP resolution, which uses 4-in-1 pixel binning technology. Its aperture is f/1.7 and comes with OIS and PDAF support. The other camera sensors include a 16MP wide-angle lens, an 8MP telephoto lens (3X optical zoom, OIS), and a 5MP depth sensor. Motorola teases the 3x optical zoom and 10x hybrid zoom on the rear camera.

On the front, you get a 25MP camera with f/2.0 aperture and 1.8-micron pixel size. The handset will come with 128GB storage and a range of connectivity features. Powered the phone will be a 4000mAh capacity battery with 15W fast charging support. There is an on-screen fingerprint sensor on this phone.

This is an entry-level phone and would be the company’s first entry-level phone with the dual rear camera setup. The handset packs a 6.1-inch HD+ IPS display with 19.5:9 aspect ratio. Powered by a MediaTek Helio P22 processor. There will be two RAM options; 2GB and 4GB. 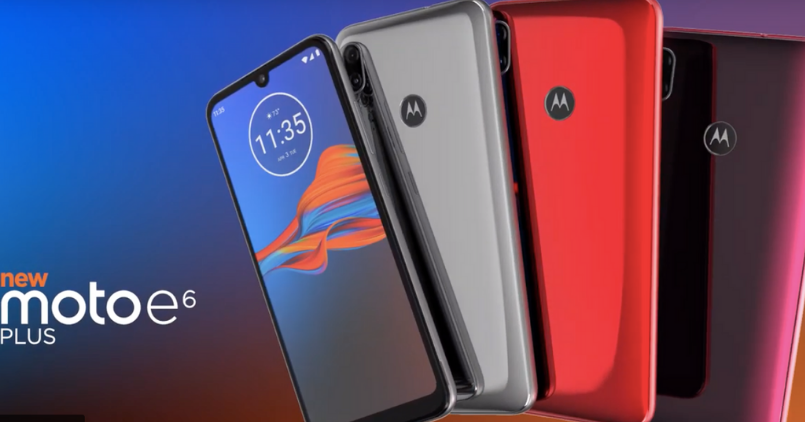 The dual rear camera setup includes a 13MP primary lens with f/2.0 aperture size and a 2MP depth sensor. The selfie experience is powered by an 8MP sensor. There are options as far as the storage is concerned, you’d get a 32GB model or a 64GB model, to choose from. Storage can be expanded via microSD card slot. All this is powered by a 3000mAh capacity battery. There is a rear fingerprint sensor placement available on the Moto E6 Plus.