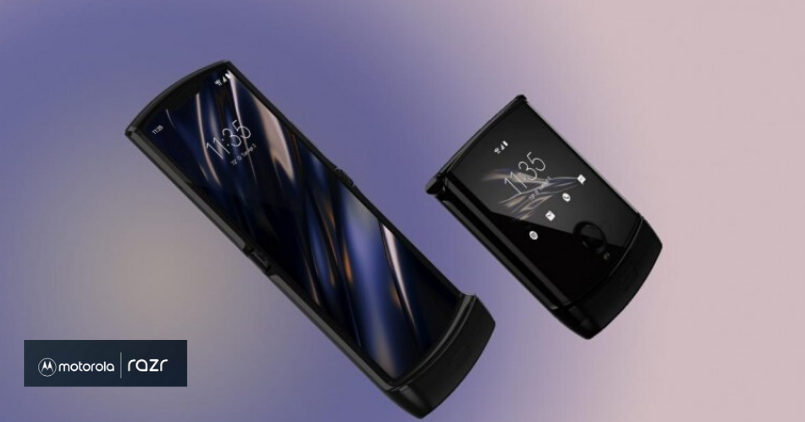 We all know about or have heard the name of the Motorola Razr, a product that was quite popular when it launched. The response after the launch was a bit bland and sales were mediocre at best. Now, Motorola has released a teaser with 9th of September mentioned with the line “Flip the smartphone experience once again.” Some specifications are also being rumoured, which will be discussed below, with why the Razr was not a hit mentioned as well.

The news of a 5G Razr being launched has been doing the rumour rounds for some time, with a few key upgrades being rumoured. These include a larger 6.2-inch screen with an improved 48-megapixel, from the 12 megapixel primary of the Razr 2019 being replaced. The battery is also speculated to be larger with better storage (Up to 8GB RAM and 256GB internal storage), with the newer Snapdragon 765G, with support for native 5G modems. The pricing is also rumoured to be similar to the resurrected Razr, meaning it will be about or near $1500. 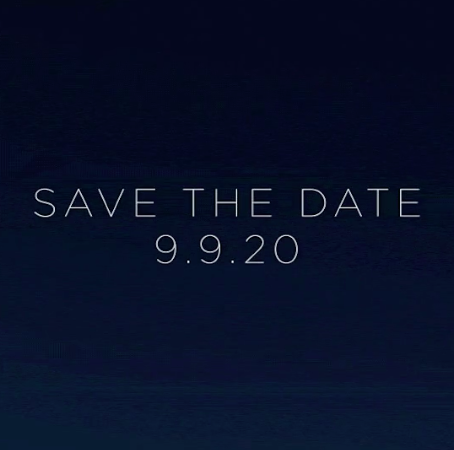 Why The Razr Failed?

The Razr brand name was very popular with the 90’s kids. Motorola thought of resurrecting it with a foldable of its own to rival the Z Flip from Samsung. This however ended up not succeeding with an expensive price tag of $1500. This led to it becoming not as popular as the Z-Flip from Samsung, which offered higher performance chipset at a relatively lower price.

What are your thoughts on the upcoming foldable from Motorola? What would be the ideal price for the same? Also, are you content with the rumoured specifications? Let us know in the comments below.