The next phone from Motorola might feature a stylus 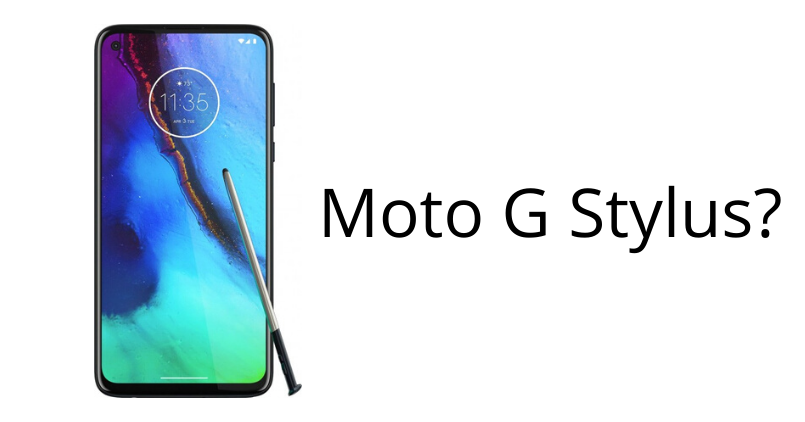 Motorola recently showcased its new Moto Razr foldable smartphone which definitely created a buzz in the entire smartphone industry. The phone is expected to launch soon in India as well. But before that, the company might be planning to bring an entirely new smartphone packed with a stylus.

Motorola Stylus – What to expect?

Popular leakster Evan Blass has shared the first leaked render of the upcoming Motorola smartphone. Dubbed as Moto G Stylus, we can see a stylus alongside the smartphone. A per the leaked image, Moto Edge+ sports a full view display with a punch-hole selfie camera. The punch-hole is placed on the left side of the display. The display looks almost bezel-less and the size of the chin looks negligible.

Talking about the stylus, it looks like it won’t come with a pressure-sensitive tip – the one that comes with S-Pen available with the Galaxy Note series. This means that this might not be a top-end smartphone from the brand. But Blass has also hinted that the company is developing a flagship smartphone named Moto Edge+. Plus he mentioned that the stylus should not be associated with the Moto Edge+.

Till now we have seen the regular candybar design phones from Motorola. After the Moto Razr foldable phone, this will be the second big surprise from the company. We hope that the latest Motorola smartphones will be equipped with 5G support. We also expect the phone to sport the latest camera systems.

What are your thoughts about this move from Motorola? Let us know in the comments.