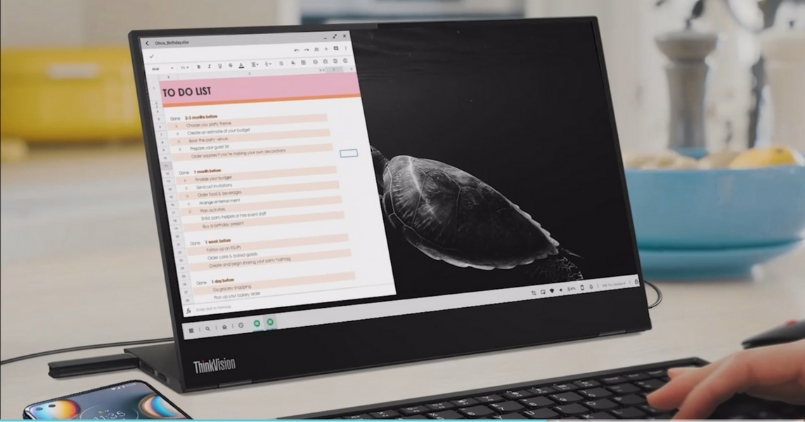 The Nio codenamed Moto G device is expected to feature this year’s flagship Qualcomm SoC — the Snapdragon 865 SoC, the tipster, suggests citing a report from XDA developers. The report further reveals that this new Moto G handset could sport a higher refresh rate display featuring a unique 105Hz. The tipster also points out this new device could have been spotted in Motorola’s video (the feature image at the top) at Snapdragon Tech summit held a couple of days ago. For those unaware, the Snapdragon 888 flagship SoC was revealed by Qualcomm at the event.

As for the ‘Nio’ device is concerned, the tipster has put out an image reasonably resembling the Motorola video’s picture. The image features a full-screen display with dual punch-hole selfie cameras. The similar approach was earlier witnessed in Moto G 5G Plus smartphone. The tipster suggests this new image of Moto G Nio codenamed device will come with a high-end Snapdragon 865 processor, coupled with at least 8GB of RAM and 256GB onboard storage. 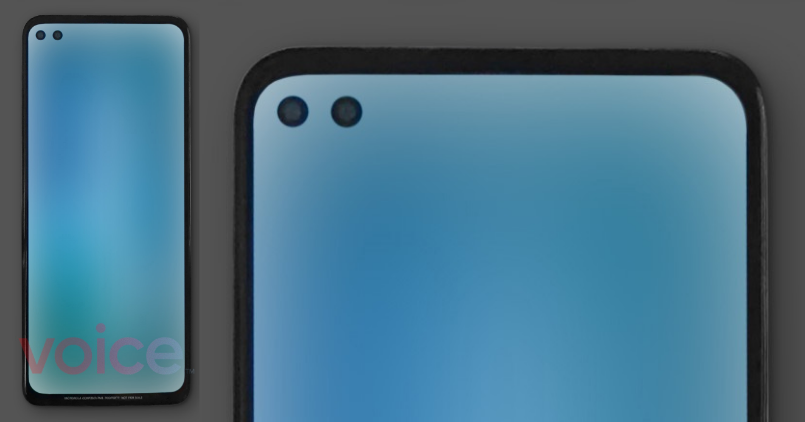 On the software front, the device ships with stock Android 11 out of the box. The Nio device could draw power from a bigger 5000mAh battery that charges through USB Type-C. This Type-C port can further support external monitors through DisplayPort Alternate Mode, the tipster suggests.

Evan further implies that there isn’t any particular brand name of the device yet, except for the Nio code name. The launch of this new device is also still unclear at this point.