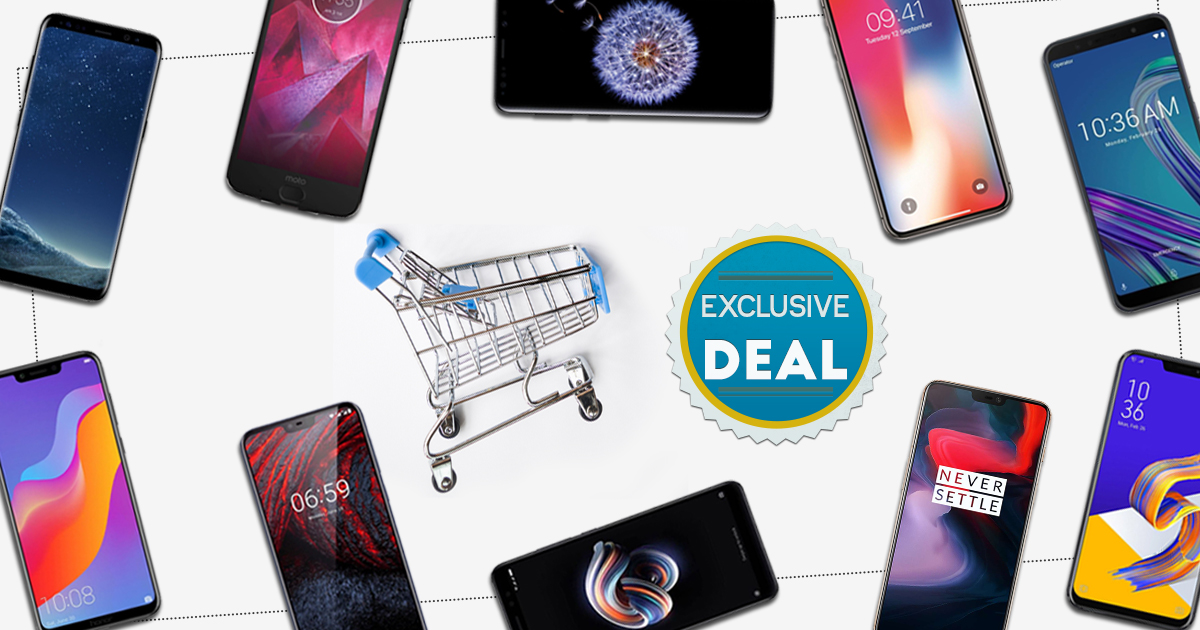 Dussehra and Diwali are right around the corner, and that means the online sale season has begun! Flipkart’s Big Billion Days and Amazon’s Great Indian Festival have a ton of sales, especially on smartphones. I am sure that a lot of you must be scratching your heads to figure out which phone should you buy this season. That’s where Mr. Phone comes in.

We sat down and sifted through many offers handpick the best discounts on the best phones this season. There are some insane deals in there. Let’s jump right in.

P.S. use the “buy link” in this article to make your smartphone purchase. Honestly, this will help Mr. Phone with affiliate commissions. 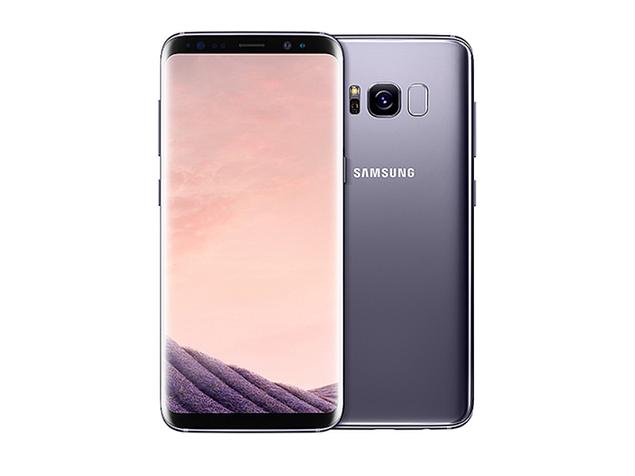 I know the Samsung Galaxy S8 was launched in 2017 and is almost two years old now but the phone is still a worthy buy. And at Rs 29,990, the Galaxy S8 feels like a steal honestly. I mean you get a sexy curved AMOLED display, a QHD+ resolution, wireless charging, IP68 weatherproof certification, and a camera that still stands up tall against many other phones in this price range.

Folks who want a stylish looking flagship phone but are not worried about the current-current-get specs. Also, the Galaxy S8 is the best buy for someone who wants a big-brand smartphone from one of the most trusted names in the industry like Samsung.

One of our favourite flagship phones this year has to be the ASUS ZenFone 5Z. It has a premium design and a great AI camera for night shots. In fact, I found it to be better than the OnePlus 6 in low light camera performance. The phone is available for an upfront discount of Rs 5,000 on all the variants. Which means that the 6GB/64GB base variant will be available for Rs 24,999 and that is definitely a great price for a solid flagship smartphone. In fact, we have a video highlighting all the deals on ASUS phones that you can watch here. Fun fact: ASUS is offering a better exchange rate on OnePlus phones.

With the OnePlus 6T right around the corner, the OnePlus 6 going on sale just makes so much sense. I love the OnePlus 6. It is a very premium smartphone that I think is the most powerful Android phone on the planet today. It is blazing fast and has good cameras to boot. In fact, I still use the OnePlus 6 daily, so that should be validation enough for a lot of folks. The OnePlus 6 is the most no-nonsense phone you will buy in 2018. You get a flat Rs 5,000 discount on all the OnePlus variants.

If you are someone who wants only the best phone under Rs 30,000, then the OnePlus 6 is meant for you. This is peak flagship smartphone and the reduced price definitely makes the phone worth every penny.

Yes, the iPhone XS launched recently but the iPhone X is still very powerful. In my review of the iPhone XS Max, I clearly said that in case you have an iPhone X there is no need to upgrade to an iPhone XS or XS Max. It is an Apple phone and for an Apple phone to be discounted by over Rs 20,000 is crazy. I am sure that a lot of folks will want to grab this offer and not let it go. You are now getting the iPhone X for as low as Rs 70,000 and there are a couple of SBI card offers as well. This is truly a good deal.

The iPhone is an expensive phone and therefore it is clearly for those who can afford it. Also, the phone is perfect for folks who are already entrenched in the Apple ecosystem.

When the Honor Play launched in the country, entire India went berserk. A phone with Huawei’s flagship Kirin 970 chip for less than Rs 20,000, it felt unreal at the time. We thought the phone had some great specs and was tailor-made for gamers especially with the GPU Turbo update. Yes, the Rs 1,000 discount might not feel like a lot but it brings down the price to Rs 19,000. And at this price, a lot of other phones should be worried.

The Honor Play is a perfect phone for college students looking to spend their free time playing PUBG on their phones.

The Samsung Galaxy S9 continues to be one of the best flagship phones of 2018. This compact Samsung flagship has one of the best smartphone cameras and it is filled to the gills with great more features than you will actually need. The base variant of the S9 with 4GB of RAM and 64GB of storage is now available for Rs 42,990, which makes it a superb buy. If you have been holding off on the purchase of a smartphone, it is the right time to buy a Samsung Galaxy S9. Oh, and lest I forget, Samsung has repositioned the fingerprint scanner. Hallelujah!

The Samsung Galaxy S9 is perfect for folks who want a stylish smartphone that is the best Samsung has to offer. The phone is also meant for people who lie compact phones.

The compact Nokia 6.1 Plus is a premium phone that can actually put some expensive phones to shame with its suave design. I actually called it the James Bond of smartphones. This budget phone comes with a notch, a great display, and a decent set of cameras as well. But the icing on the cake is the Android One branding which means that you get stock Android with the promise of future updates. Nokia has reduced the price by Rs 1,000 and that makes it a great deal for a budget phone.

If you are a fan of brand Nokia, the 6.1 Plus is by far the best Nokia phone in 2018. Nokia is truly upping the ante this year.

ASUS made a resurgence this year with its ZenFone Max Pro M1 lineup of phones. These phones with stock Android were launched right after Xiaomi introduced the Redmi Note 5 Pro. The Max Pro M1 had very similar specifications, and the 6GB variant – which was a completely different SKU with upgraded cameras – were expected to take on the Redmi Note 5 Pro head on. Looks like ASUS won a lot of hearts with its great phones. Heck, I made my mom buy one too. Why shouldn’t you?

The ZenFone Max Pro M1 6GB variant is truly a battery monster with its 2-day battery life. Therefore, it is perfect for someone who wants a great battery life and I know a lot of folks who do.

This is a unique 2017 flagship that went under the radar of many folks. Anyway, it comes with an SD835 SoC but it is an extremely slim phone with an extremely tough body nonetheless. Moreover, there are Moto Mods on the phone that makes the phone one of the most unique selling propositions for a phone even in 2018. The massive price drop of 50% makes it one of the best deals I’ve come across this season.

Honestly, the Z2 Force is a recommendation for the outcasts. If you are one who doesn’t care about buying the latest and the best smartphone, then the Z2 Force at its current asking price is a steal. You know, I think the Z2 Force is the perfect hipster phone.

The less said about the Redmi Note 5 Pro, the better. This phone started off the whole revolution of great mid-range smartphones with a kickass set of specifications. From superb cameras to great performance, the Redmi Note 5 Pro stands tall as even today. It doesn’t hurt that you get a discount on the phone now.

The Redmi Note 5 Pro is suited for someone who wants only the best of the best.

So, what do you think of the deals? Which phone are you picking up? Do let us know in the comments section below.