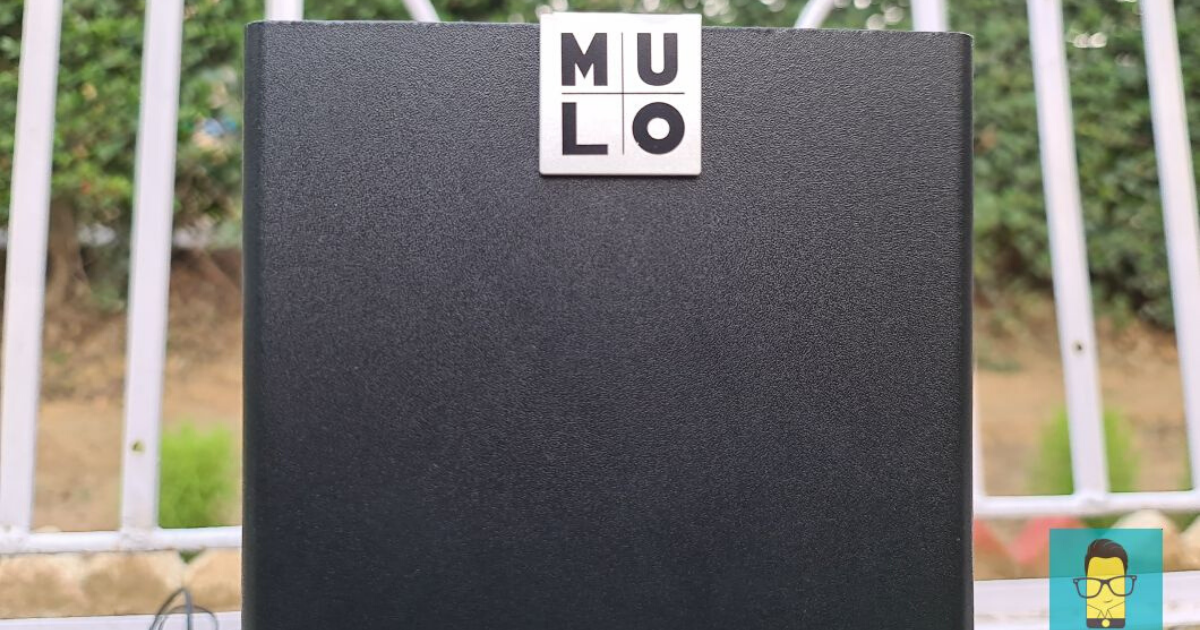 Owing to the commoditization of Smart TVs, one can get their hands on a 4K TV for as little as Rs 25K nowadays. That being said, while most affordable Smart TVs bring a lot of compelling features to the table, they seldom offer good-sounding built-in speakers. That’s where the Mulo Arena 5000 comes into the picture, a 2.1 channel soundbar/subwoofer combo, which hopes to take your movie viewing experience to the next level. I’ve been testing the unit for a while now and if you were wondering whether it’s worth your hard-earned bucks, then read on.

I’ve had my fair share of experience with budget soundbars and it’s quite tricky to strike the perfect balance between the looks of a product, and the features on offer. However, Mulo has somehow managed to do that with the Arena 5000 as the soundbar, at least from a distance, looks the part of a premium product. Up close, it’s hard to miss the soundbar and the subwoofer’s plastic trim, but that doesn’t take anything away from their looks – the duo will still look classy decked under your TV. 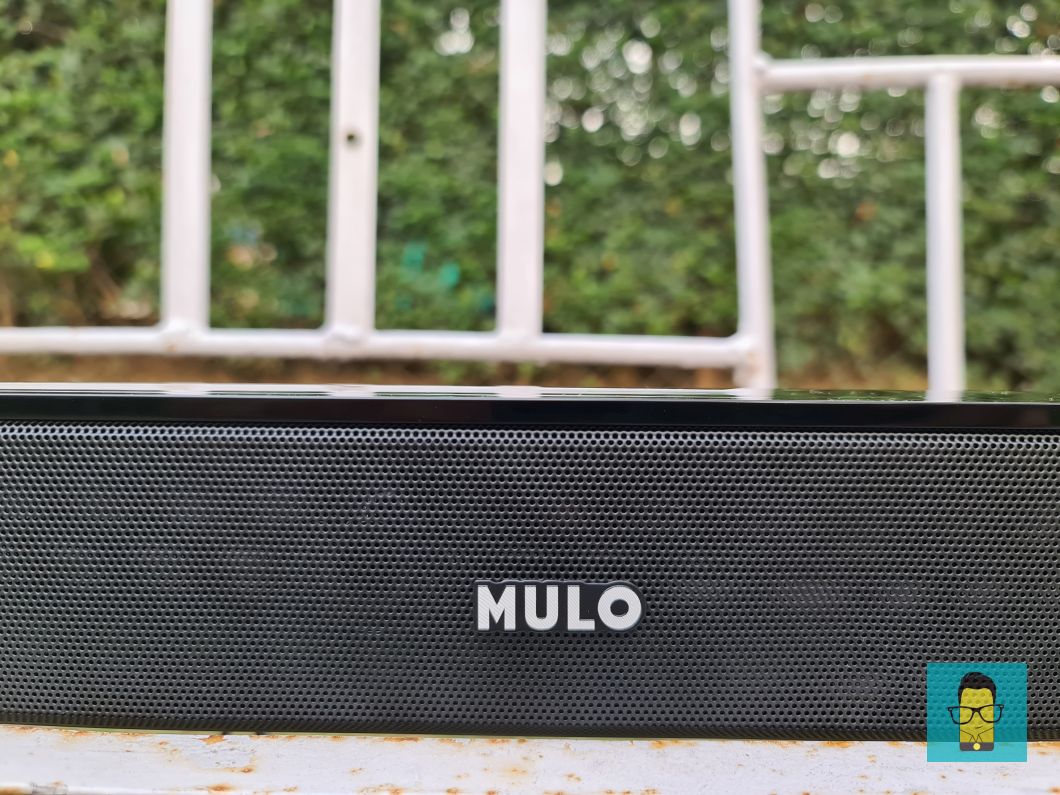 Speaking of which, the Arena 5000’s soundbar can be either placed on a table, or you could even wall-mount it. I had my unit set up on a flat desk, with the subwoofer positioned under the table which by the way, employs a barrel-style connector to pair to the soundbar. You’ll also find an aux input there, with the rest of the ports and buttons – comprising a USB Type-A port, volume toggles, and a power button – positioned neatly on the soundbar’s right-hand fascia. The lack of an HDMI connector is disappointing but given the unit’s price point, I’m willing to let that slide. 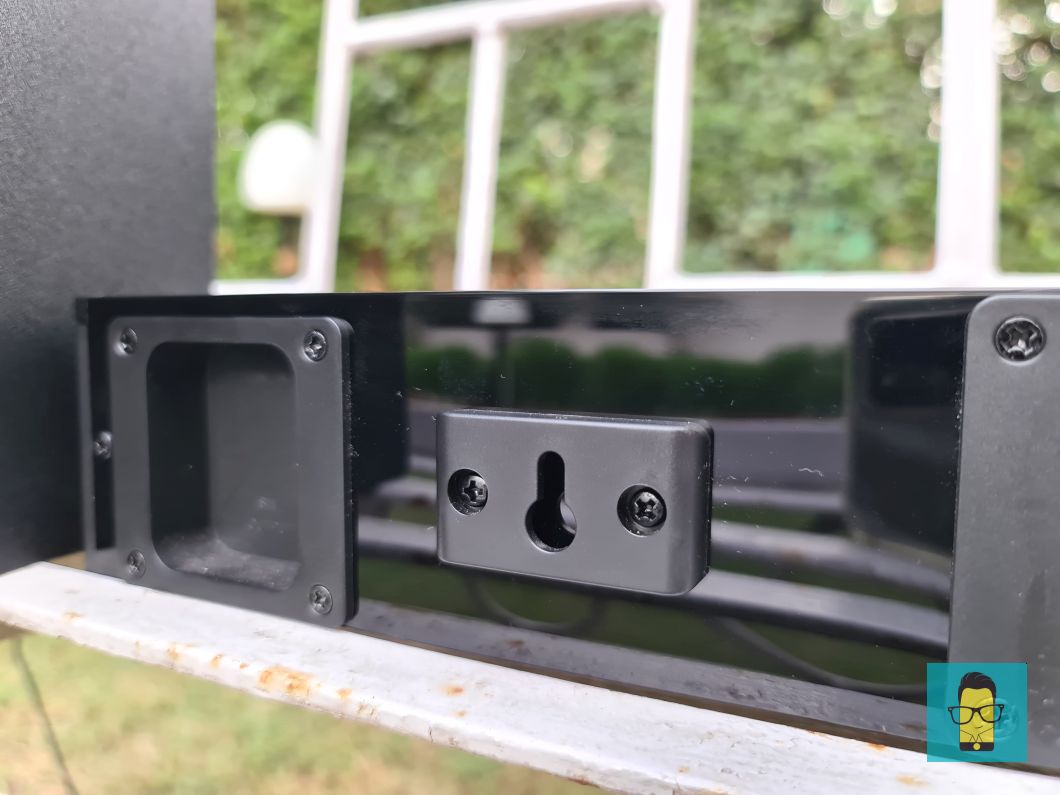 You’ll also get a remote with the unit which besides offering buttons to control the media playback, also comes with four preset toggles to switch the EQ of the soundbar on the fly. That being said, I didn’t use it all that much as the Arena 5000 was paired to my TV and I could get pretty much everything done via my TV’s remote too.

Before I talk about my experience with the Mulo Arena 5000, allow me to run some specs by you. Starting with the soundbar, the unit features two, 2-inch drivers with a combined output of around 20 Watts. The subwoofer features a 4-inch driver unit and offers a sound output of 25 Watts. Consequently, the Mulo Arena 5000 offers a combined RMS output of 45W, and the system can work across a frequency spectrum of 55Hz to 20KHz. Like I mentioned previously, the Arena 5000 omits an HDMI port and consequently, connects to compatible devices over Bluetooth v4.2. 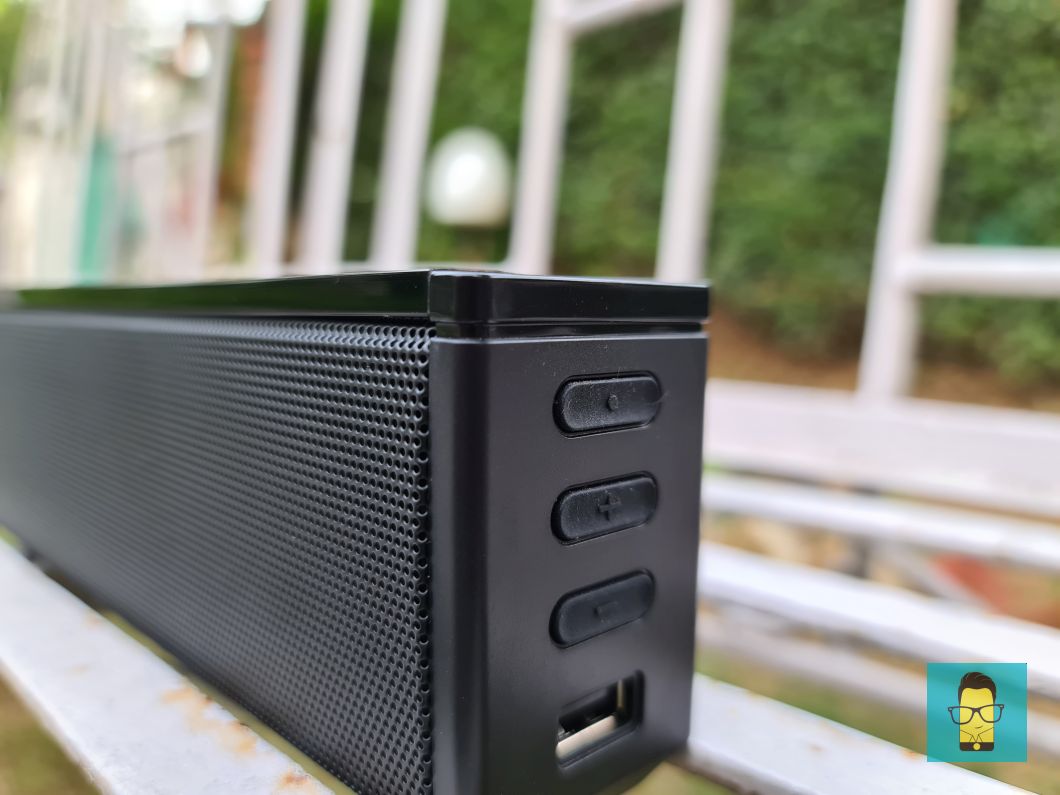 Coming to the sound quality, it shouldn’t come as a surprise that the Arena 5000 offers a solid low-end output, thanks in no small part to the bundled subwoofer. Therefore, unlike most budget soundbars that are somewhat limited in their capabilities, the Mulo Arena 5000 actually doubles up and functions as a music system too. The unit offers punchy beats with a lot of depth and even at relatively higher volume levels, I didn’t notice the bass distort all that much. 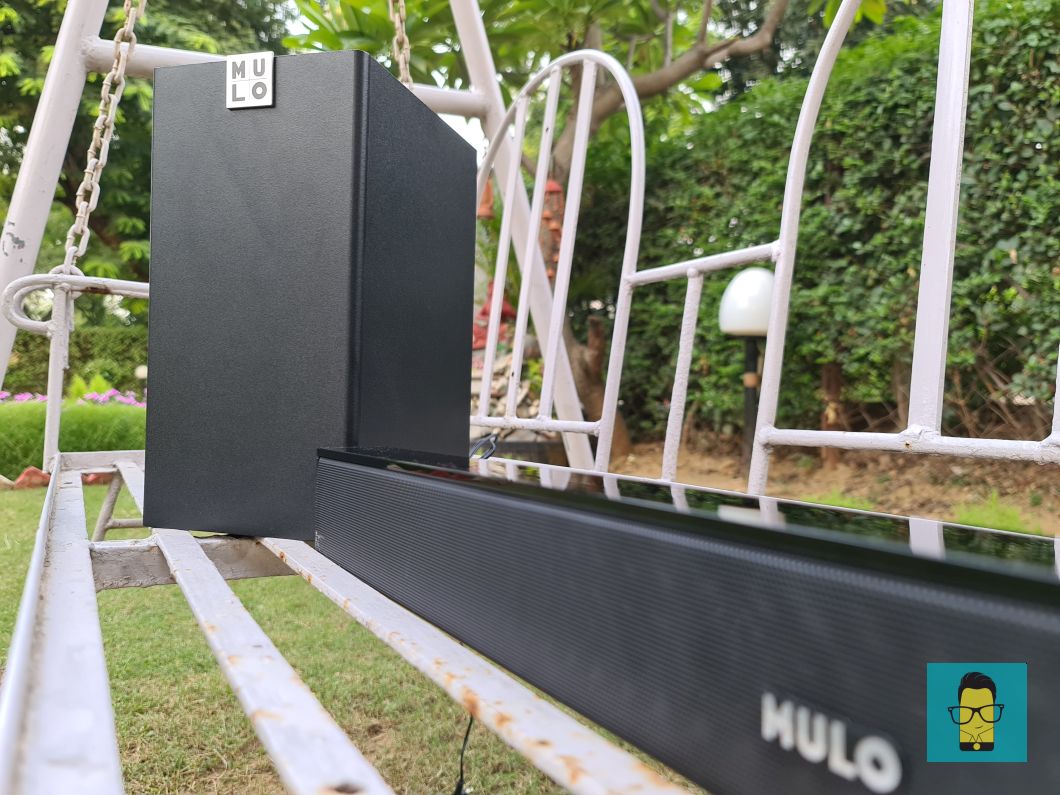 That being said, the bass does bleed into the rest of the frequency spectrum, thereby resulting in slightly subdued vocals and unenergetic treble. Case in point, Stone Sour’s Burn One Turn One wherein, in the middle of the first verse (which starts with “So Settle Up Mother, join the schizophrenic”), the lyrics are accompanied by kick drums and an electric guitar riff. Unfortunately, the Arena 5000’s poor imaging results in a garbled output and the strums from the guitar sound lacklustre too. Increasing the treble through the remote does help a little, but I would still suggest you stick to listening to EDM/Hip-hop songs on the Arena 5000. 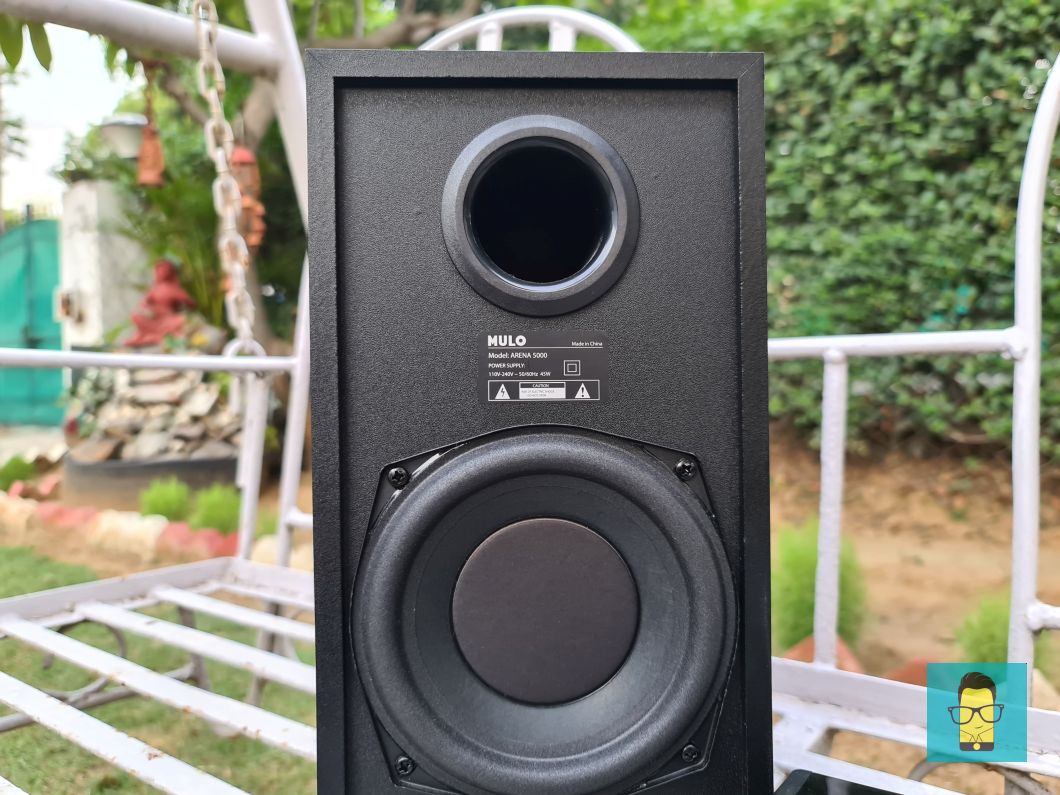 My movie-watching experience, however, was phenomenal on the Sound Bar. I enjoy watching a lot of action movies and that’s where the Arena 5000 shines the brightest as the roaring sound of explosions and bullet ricochets was reciprocated well and the dialogues were relayed clearly to my ears too. Furthermore, after spending a few weeks with the unit, I can confirm that the soundbar isn’t sibilant either.

For its asking price of Rs 4,500, the Mulo Arena 5000 is a great accessory which will surely enhance your movie-watching experience without burning a hole in your wallet. What’s more, the Arena 5000 can also function as a music system, provided you limit your playlist to the EDM/Acoustic Blues genres. The lack of an HDMI port is disappointing but on the whole, the Arena 5000 ticks a lot of boxes. Consequently, if you’re in the market to upgrade your TV’s speakers for cheap, do give the Arena 5000 a shot.