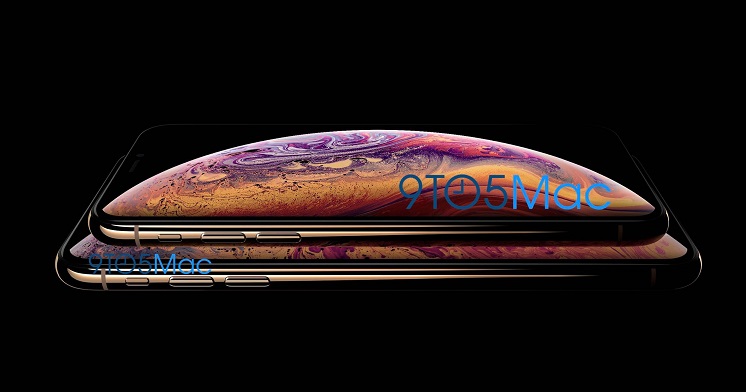 We’re hours away from big Apple’s ‘Gather Round’ event that will finally deliver us three new iPhones. The event will be held at the Steve Jobs Theater like last year but will also be broadcast on Twitter for the first time. Now, most of us would agree that we’ll see three new iPhones at the event but there’s a lot of confusions surrounding the monikers of the upcoming Apple trio. However, a leak from ATH has all but confirmed the actual names of all the three smartphones. That’s not all we now have details of all the variants as well. Check that below.

We know you’re impatient, so let’s just cut to the chase. The upcoming new iPhones will be labelled iPhone XS, iPhone XS Max, and iPhone XR (not XC). This is confirmed as it was found on Apple’s own product sitemap XML file that was hunted down by the source. The file isn’t there anymore, but the screenshots remain.

As for variants, we’ll just list them in a bulleted form below. These were leaked by an Indian tipster on Twitter.

That’s all from today’s leak on Apple’s new upcoming iPhones. The pricing is still a big mystery and it will play a huge part in Apple’s fortunes in the upcoming year. What are you exciting from Apple? Are you interested in this year’s iPhones? Let us know in the comments below.