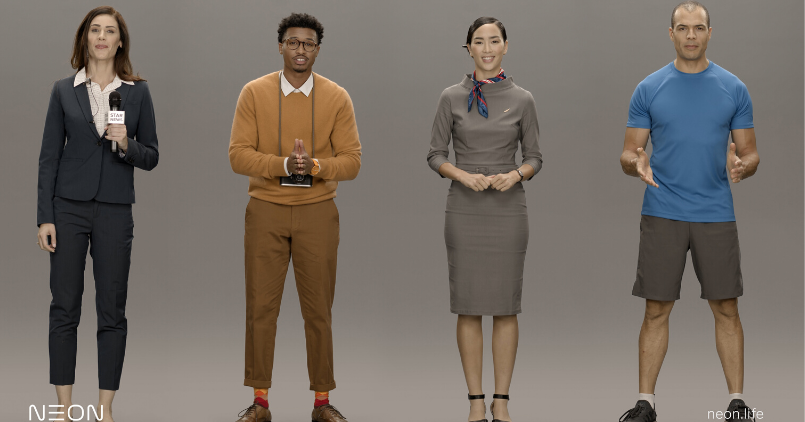 NEON is like a new kind of life, that’s what CEO of STAR Labs, Pranav Mistry quoted on a press release we received from the brand. With its new product, the innovator Pranav Mistry presents a new artificial intelligence, which is not a know-it-all bot, nor its Android, or surrogate, or exact copies of real humans. Then, what are NEONs? Let’s answer that question below.

The Project NEON aims to bring science fiction to reality, as it visions an age of artificial humans, which can sympathize and converse like real humans. Allowing AI to bring closer to where the world needs it the most. The artificial intelligence can do  and will do more than just giving weather updates and setting your reminders.

NEONs are essentially computationally created virtual beings, which looks like and behaves likes a real human. They in fact have the ability to enact human emotions and intelligence. According to STAR Labs, these NEONs will be our friends, collaborators, and companions. They will be evolving continuously by learning and forming memories from their interactions with humans. 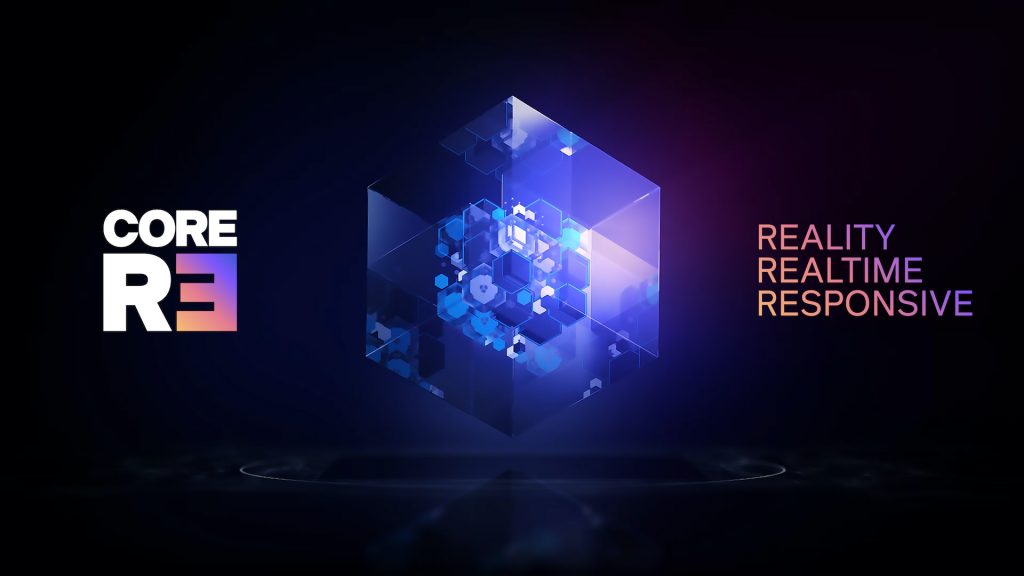 Here, the company has introduced a proprietary technology called CORE R3, where R3 stands for Reality, Realtime, and Responsive. The CORE R3 is said to leapfrog the domains of the behavioral Neural Networks, Evolutionary Generative Intelligence, and Computational Reality. The company claims a latency of less than a few milliseconds, the CORE R3 helps NEONS react and respond in real-time.

The company has life-size NEONs on display on large displays at CES 2020. The NEON booth showcases scenarios of NEONs from many walks of life – a yoga instructor, a banker, a K-pop star, a news anchor, a fashion model and many more. In the near future, one will be able to license or subscribe to a NEON as a service representative, a financial advisor, a healthcare provider, or a concierge.

What do you guys think of the NEONs? Will we have such a future? Let us know what you feel about this artificial human project in the comment section below.