Apple’s upcoming iPhone series is something that is being awaited with most interest right now. The rumors of a triple camera setup are making the iPhone 2019 look a lot lucrative. However, the latest patent granted to the company suggests another feature that might make its way to the upcoming smartphone.

Apple has been granted a patent for “Methods of biometric imaging of input surfaces”. It is basically an acoustic imaging system that would be used to map a high-res image of something on the surface, such as a fingerprint. The patent talks about an acoustic transducer could convert electrical signals into mechanical energy or vice versa. The mechanical wave would be the finger placed on the display, which would then be converted into an electrical signal. Those signals would be reconstructed into an image of the fingerprint used for authentication. In fact, it would even have the potential to read a person’s vitals like heart and respiration rates.

Return of the Touch ID?

Touch ID was last seen on the iPhone 8 and iPhone 8 Plus and it was embedded in the home button. Since then, Apple has switched over to Face ID for all its smartphones. However, Touch ID still remains present within some iPads and MacBooks. With the aforementioned patent, Apple could bring back Touch ID. That said, this time it could be from under the display, which would make it all the more appealing. Well, what do you think? Will we see an iPhone with an in-display fingerprint scanner this year? Let us know your thoughts in the comments below. 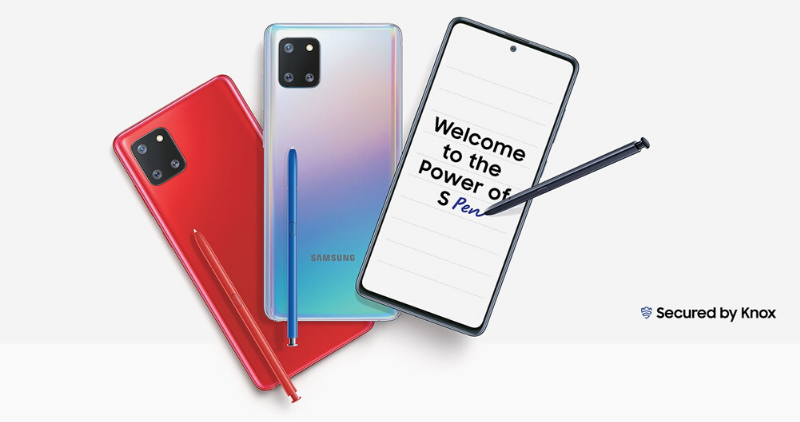