A child’s security is the prime concern in the mind of a parent, they do not want them to be exposed to certain matters which are not meant for their age.They want to keep them secured and protected from this cruel world. Often we have read about cases when children tend to go on the wrong track by using certain apps or watching adult videos etc. But Facebook has come to their rescue, it has launched a Messenger kids app which children under the age of 13 can use.

Yes, this is to all the parents who worry about what their kids might be talking to there friends about. You can now control and see what they are texting to their friends. Not only this, the Messenger kids app allows parents to keep a control on the number of friends there son or daughter is having. The kids will have a friend list approved by their parents.

The Facebook Messenger app will be an extension of either of the parent’s account. This app has been already launched in the United States on December 4 for Apple devices which includes the iPhone, iPod Touch, and iPad. No need to feel disheartened Android users, this app will be a part of the Android smartphones as well, but a little later.

These are the steps which you can follow to initiate your kid’s Messenger app.

This is a great way for parents to keep a check on their kids, this app does not even allow kids to delete messages. As you know how those small brains work they are smart enough to talk about anything and then delete the texts. But this app doesn’t give them a feature to delete messages. Thus the parents are in full control over their kid’s chat.

We are hoping for this app to be rolled out on Android devices as well. It could help in moulding the kids and restricting them in a fun way under the tutelage of their parents.

What are your thoughts on this Messenger app? Let us know in the comments section below.

Stay tuned to Mr. Phone app and website for all the latest updates. 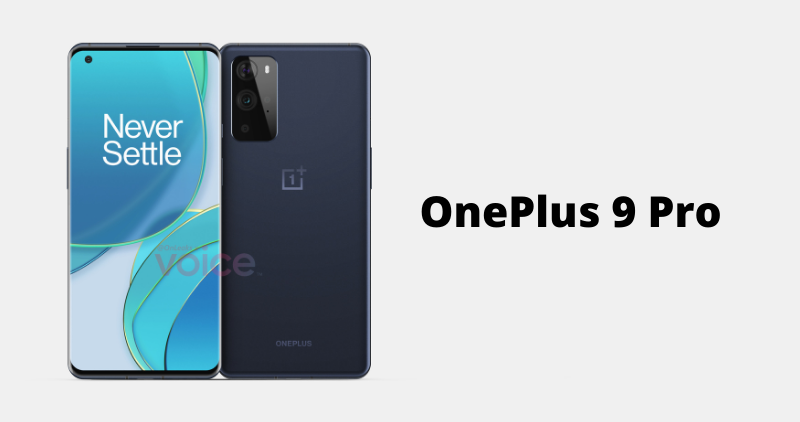