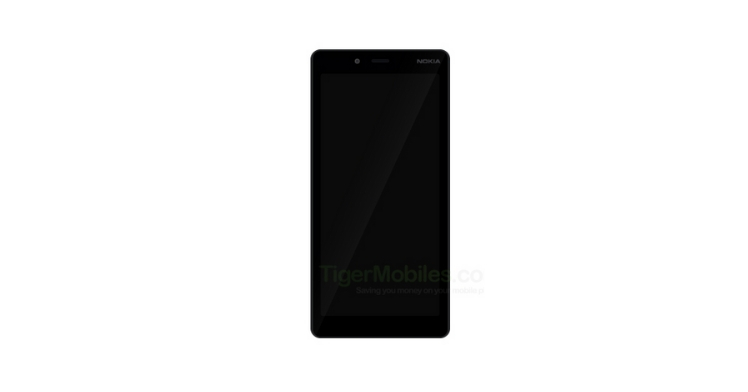 Nokia doesn’t like to keep its entry-level smartphone users behind when it comes to upgrading. We knew that this philosophy of the Finnish manufacturer can be seen in terms of the software, as the brand constantly offers an upgrade to its even low-end specs smartphones. But with Nokia 1 Plus, the company is taking the upgrades to the entry-level smartphone offering.

A new leak has popped up online suggesting the HMD Global could be working on a Nokia 1 successor. It’s Go Edition operating system powered handset could be getting an update in terms of the design and performance as well. This leak comes straight from TigerMobiles. Let’s talk about the design and specifications of the Nokia 1 Plus below.

There is no information regarding the screen size, but looking at the device and the resolution it offers, 480 x 960, it could offer a display size larger than 4.5-inch and much better aspect ratio than its predecessor. The bezels seem to be relatively smaller than the predecessor, which could mean a less significant change in terms of the dimensions of the phone.

The primary thing to note here is that the Nokia 1 Plus would be running the Android 9 Pie, probably a Go Edition, operating system. As far as the connectivity is concerned, it will be offering a dual nano-SIM slot, GPS, Wi-Fi, micro-USB, Bluetooth, and the basic sensors that were available on Nokia 1.

There is no further information available about the specifications like the camera and battery capacity. Also, no pricing and availability are mentioned on the report leaking the device render and specs. What do you guys think of the Nokia 1 Plus? Let us know in the comments section below.