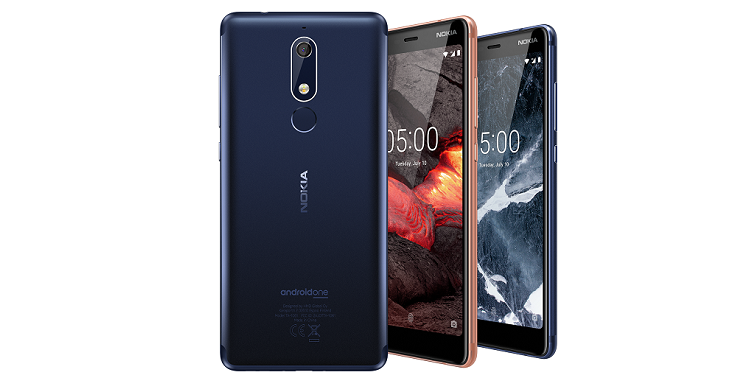 HMD Global has released upgrades to its last year’s line-up, Nokia 2, Nokia 3 and Nokia 5. Originally announced in the month of May, the new upgrades come with significant improvement in the specifications. Whereas the design language is more or less similar to the predecessor. The company has made these three smartphones official in India as of today. The pricing of these devices starts at Rs 6,999 and goes up to Rs 14,499. 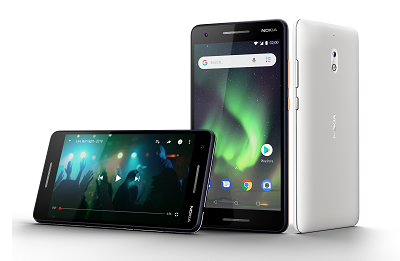 The 2.1 is the cheapest of all three new Nokia Android phones announced. It will retail for Rs 6,999. This is an Android Go edition smartphone, which means expect low-end specifications. The screen size of 5.5-inch packs 1280 x 720-pixel resolution display. It will be running on the Qualcomm Snapdragon 425 SoC with 1GB of RAM and 8GB of internal storage. The camera department will be packing an 8MP rear shooter and 5MP selfie snapper. The battery capacity of the device is said to be at 4100mAh, which quite large. 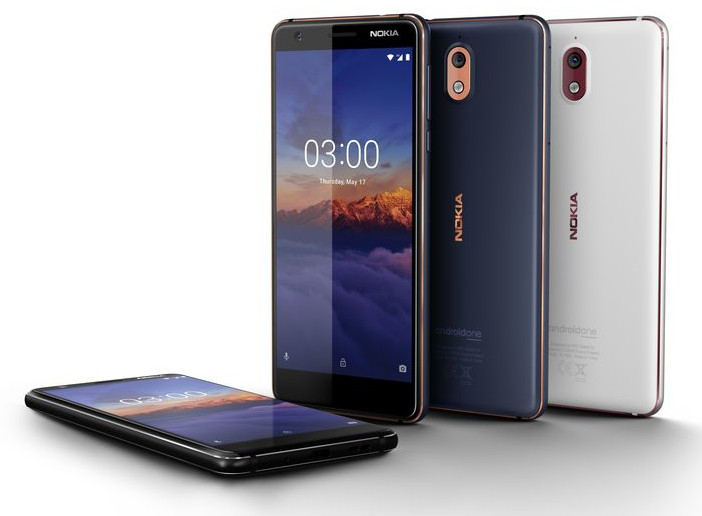 The second in the list, the Nokia 3.1 price in India at Rs 11,999, which Rs 1500 higher than the leaked pricing. It packs a 5.2-inch taller display with 1440 X 720-pixel resolution. There is an Octa-core processor inside that handles all the tasks in support with a 2GB of RAM and 16GB of storage. Note that a 3GB/32GB variant will also retail. It will be running on Android Oreo and would be upgradable to Android Pie. The camera setup includes a 13MP rear shooter and an 8MP selfie snapper. The device is powered by a 2900mAh battery juice.

The new 5.1 packs a 5.5-inch full-HD+ screen it comes with a 2.5D curved glass and protection of Corning Gorilla Glass 3. It will be running on the MediaTek Helio P18 SoC, which clocks at 2GHz. With an option of 2GB/16GB and 3GB/32GB, it offers a further expansion of storage up to 128GB. The camera department holds a 16MP rear shooter and an 8MP selfie snapper. There is a fingerprint sensor on this device on the rear side. All this is powered by a 3000mAh capacity battery.

What do you guys think of the new Nokia Android phones for 2018? Drop your feedback in the comments section below.