Nokia 3.1 Plus Review – quality over performance 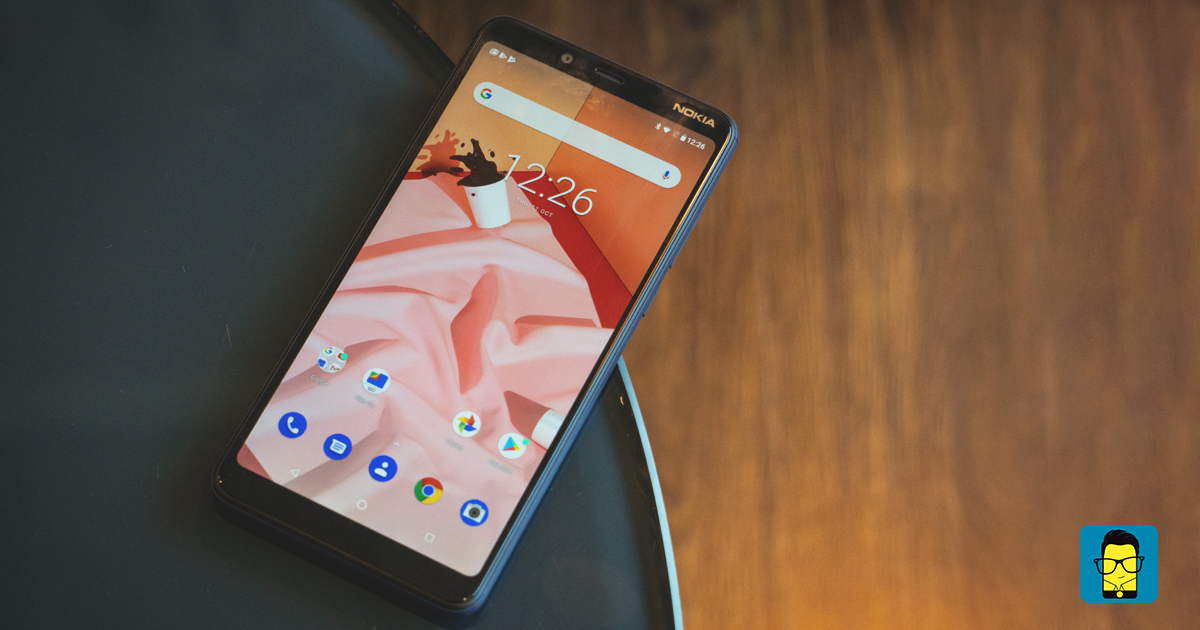 Nokia has a new handset in the town that it wanted us to take a look at and review. We at Mr. Phone are quite fond of a new smartphone, so naturally, here we are giving our insight to the company’s latest smartphone. Last week HMD Global released the Nokia 3.1 Plus, making its global debut in India at a price tag of Rs 11,499. The smartphone will go on sale starting October 19 at all leading offline and online stores. But before I move to review this handset I would like to talk about Nokia as a brand first.

This year if I have to talk about one company that has gained my trust, it has to be Nokia. After the rebirth of the Nokia brand by HMD Global, the company has slowly but eventually made its comeback in the Indian smartphone market. While the brand came back to life in 2017, it was only in 2018 that it picked up the pace. In fact, its latest handsets are the best example of its increasing presence in the online space. The Nokia 5.1 Plus and Nokia 6.1 Plus are exceptionally priced handsets with powerful specifications and the support of the Android One platform. So, it was natural for the brand to take this magic to the offline market.

Nokia, which was once a strong offline smartphone brand, is diving into this swim which is closely guarded by the sharks like OPPO and Vivo. But Nokia has more than these two brands to worry as Xiaomi and Motorola, its two closest competitors in terms of aggressive pricing and loyal customers would be hard to compete. And to start its offline journey, the brand has released the Nokia 3.1 Plus. Let’s find whether the Nokia 3.1 Plus is worthy of your hard-earned money or not. 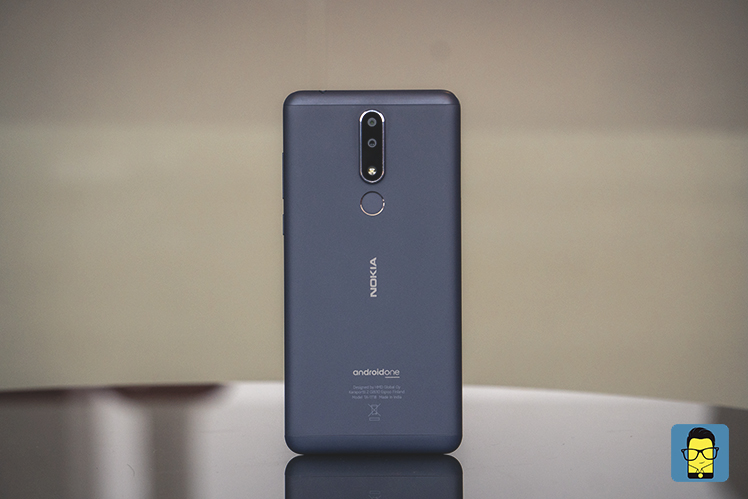 When every other brand including Nokia has been introducing shiny-glass back handsets, this one feels like a fresh thing. The matte finish on the Nokia 3.1 Plus makes it feel soft and premium at a relatively low cost. You won’t find handsets in this price range to sport such in-hand feel. It’s as premium as it can get in the sub-Rs. 12,000 segment. Plus its solid build makes it a sturdier handset than any models we have tested in the range.

I have been a long time user of Honor 7X, which is coined as a solid mid-range handset in terms of quality. And I believe Nokia has beaten that with its charm of the new 3.1 Plus smartphone. These days, symmetry is hard to find on a smartphone, but Nokia didn’t let go of the design principles just to make it look fancy. Well, I would hate to break it to you, it’s not a fancy phone. If you’re someone who likes a fancy shiny smartphone, you’d be disappointed.

You don’t have to worry about the fingerprint smudges on this smartphone unlike most handsets in this range. I wouldn’t advise anyone to put this inside a cover unless they’re sloppy with phones. Because it just feels right to keep it uncovered!

Moving on to the display, the screen viewing experience doesn’t have a wow factor here, and the reason why it isn’t because it’s not an OLED, plus the screen resolution is at 1440 x 720 pixels. The taller aspect ratio does try to make it a compelling display but unfortunately fails to amaze us. Further, the Widevine certification is limited to L3, which is why I couldn’t enjoy the HD movies on my Netflix. But it shouldn’t be a deal breaker, because not everyone streams HD content. 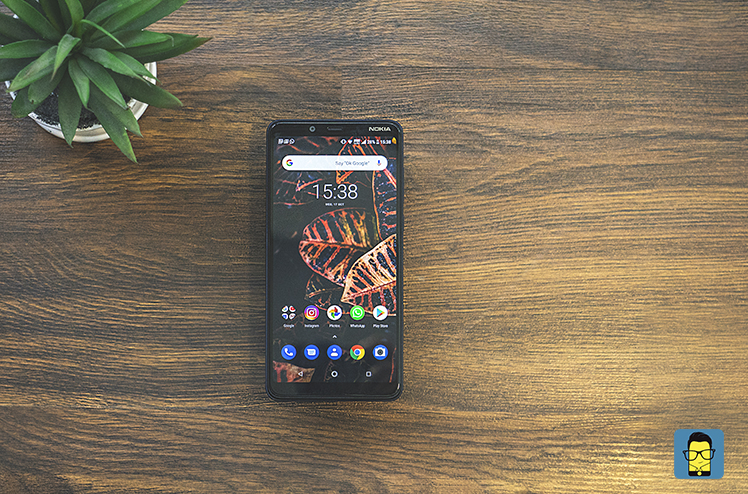 There was this one implementation about the display that I liked. It was the ambient notifications, every time you get a notification, you won’t see the display light up completely, but rather in black and white. It’s like the Always-on display feature, but you’d not be able to interact as much with these notifications. Although, I believe it should be credited to the software experience. Motorola smartphone users would be familiar with this since it offers better implementation. Nonetheless, it’s a commendable job by Nokia.

Nokia 3.1 Plus software: Android One, say no more!

After being a fan of Motorola’s near vanilla implementation of Android, I’m now completed swayed by the Nokia for its Android One implementation. Of course, there are not much here in terms of actions as you see on Moto phones, but I had a good time (and still having) using the Android 8.1 Oreo-based Android One implementation on the Nokia 3.1 Plus. My Colleagues, Ershad and Sree, both have used the Nokia 5.1 Plus and Nokia 6.1 Plus, and when I asked them about their software experiences on these Nokia phones, I got the same reaction that it is just seamless and intuitive.

I won’t talk much on the software part, because there isn’t much to investigate here in terms of positives and negatives. Everything just works and feels great in here.

Nokia 3.1 Plus camera: could’ve been better 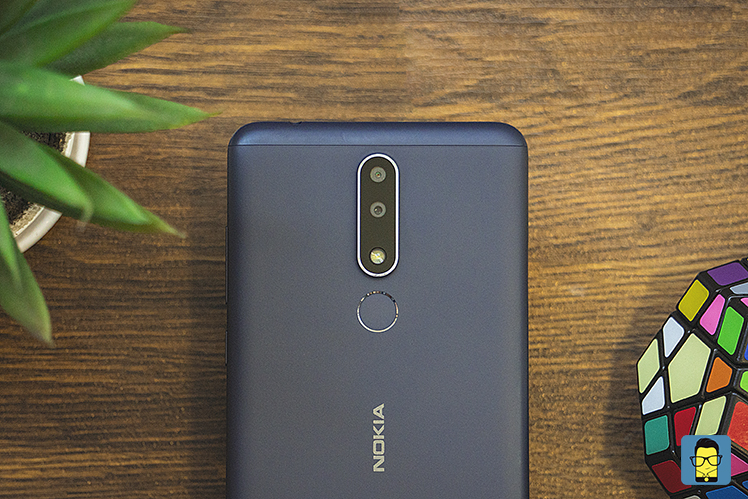 Nokia is usually a good smartphone camera provider, but with its 3.1 Plus the company didn’t do a half decent job. There is a dual rear camera set up in the work which involves 13MP + 5MP. And one would think that it would offer a good camera output. But I hate to break it to you, it doesn’t perform well at all. The captures look grainy, and you don’t have to zoom in at all to notice that. Let’s break the camera experience in different parts including the camera app, camera modes, and camera outputs (day & night), and video recording. 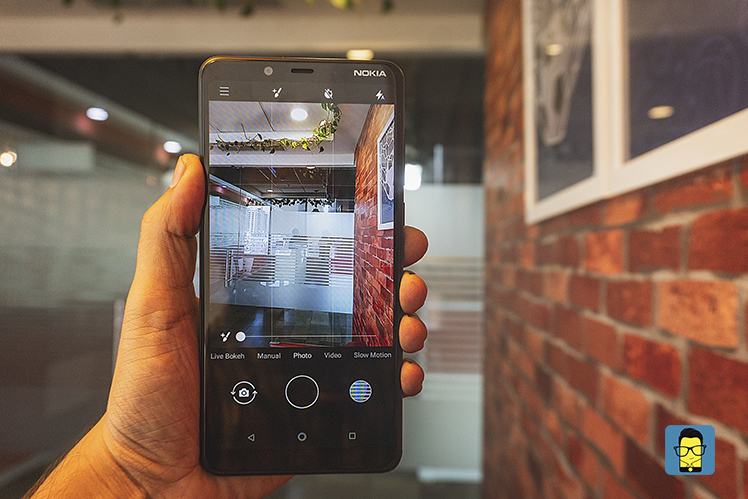 Starting with the camera app, Nokia has managed to offer an intuitive app, but it misses out on certain modes. It’s a default camera app that you see on most Android One smartphones. There is not much to play around here except for the pre-defined modes. Nokia was kind enough to introduce a slow motion and time-lapse mode alongside other shooting modes. It isn’t hidden. But ironically, the Auto HDR mode is hidden and you’d have to go into the settings to toggle it.

Talking further about the modes, there is a new Live Bokeh mode, which allows adjusting the bokeh in real time. With brands utilizing the secondary sensor as a depth sensor, Nokia isn’t behind. But unfortunately, I wasn’t pleased with the output. With NO AI involved and no mention of auto-scene detection, don’t expect much out of the camera app functionality. 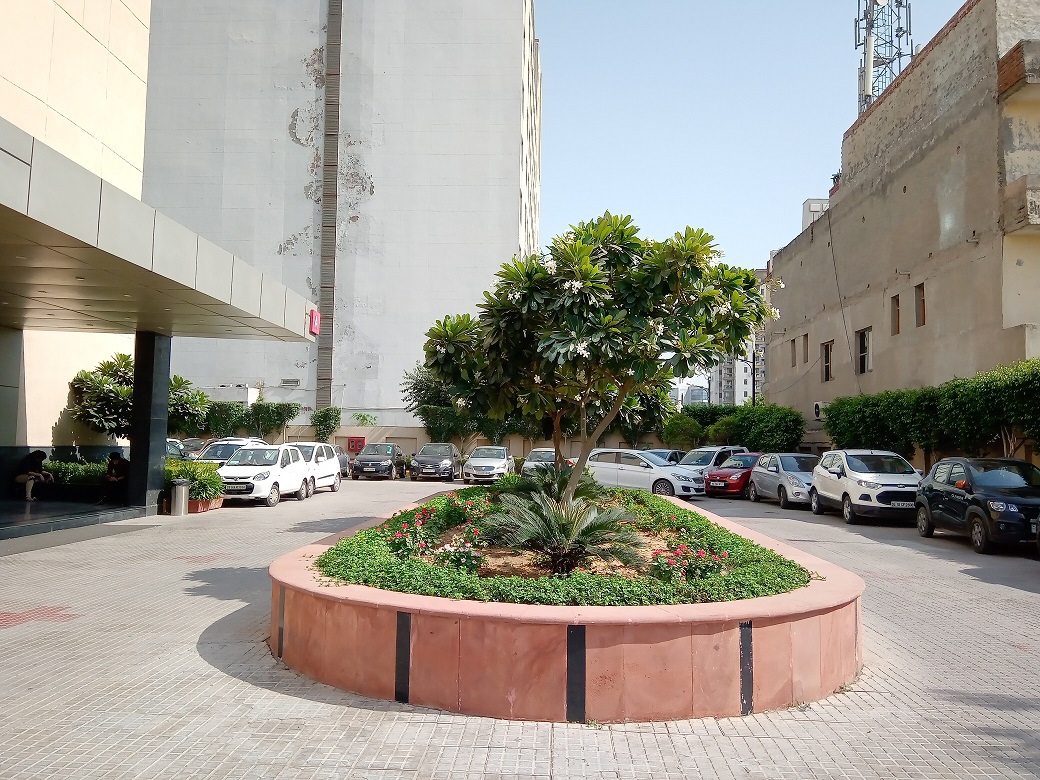 Click here to check out more camera samples from Nokia 3.1 Plus.

Powered by the Helio P22, which is an Octa-core, I felt it wasn’t a good choice for this phone. When the company is offering Helio P60, an exceptionally powerful processor at Rs 10,999 on Nokia 5.1 Plus, it just feels compromising on the new Nokia 3.1 Plus. While on my day-to-day usage, I didn’t encounter any stutter worth mention, I did feel underpowered at times. Like when I wasn’t able to play PUBG, oh yeah that happened, it’s not meant for playing PUBG. But you can enjoy games like Need for Speed and other non-heavy graphics games.

Unfortunately, you will run out of RAM and internal storage if you’re a heavy app and even a casual gamer. This isn’t a gaming rig. The low RAM can be felt when switching between the apps, and it’s not pretty. I wouldn’t call it a slow phone, but looking at the competition in the market, I certainly felt Nokia could have opted for a better processor, even though it is an offline handset. 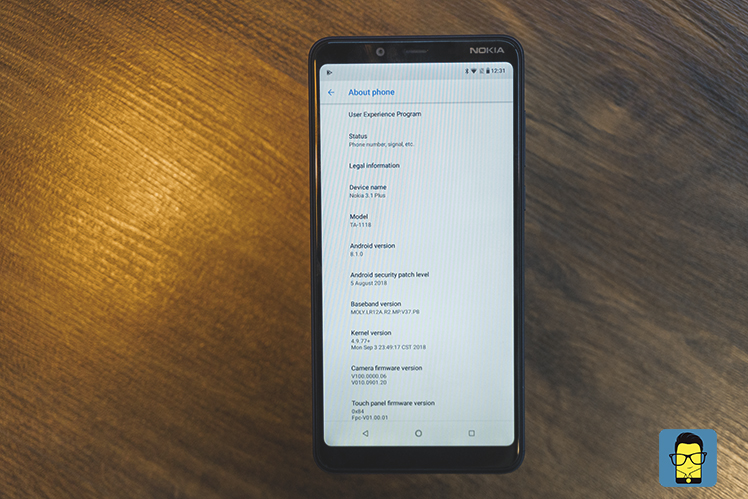 Talking about the audio experience, Nokia hasn’t done anything special here, but as far as the sound output via headphones is concerned, I tried the Nokia’s earphones retailed inside the box, and I would definitely recommend purchasing a better audio gear if you’d like to up your audio game. Of course, there is no support of Dolby or any audio certification, but Nokia could have introduced an equalizer at the least. Nokia hasn’t given attention to the audio experience on this phone at all. The speaker is also a single firing with a dual grill on the bottom edge.

For people concerned with battery life, they can relax, this Nokia phone is a badass performer in terms of battery life. Most of the time I got more than five hours of Screen-on-Time (SOT) on a daily heavy usage. And my day-to-day heavy usage involves watching at least a movie on Netflix, that’s like up to 2 hours of SOT right there during my long Metro commutes. Further, I believe music is life, so I literally keep it running all the time. I don’t play a lot of games, so don’t expect answers such as how long can you play PUBG on a Nokia 3.1 Plus on a full charge. That’s a ridiculous question to be asking anyway! All in all, I felt the battery life is pretty marvelous on this Nokia smartphone at 3500mAh.

Should you buy the Nokia 3.1 Plus? 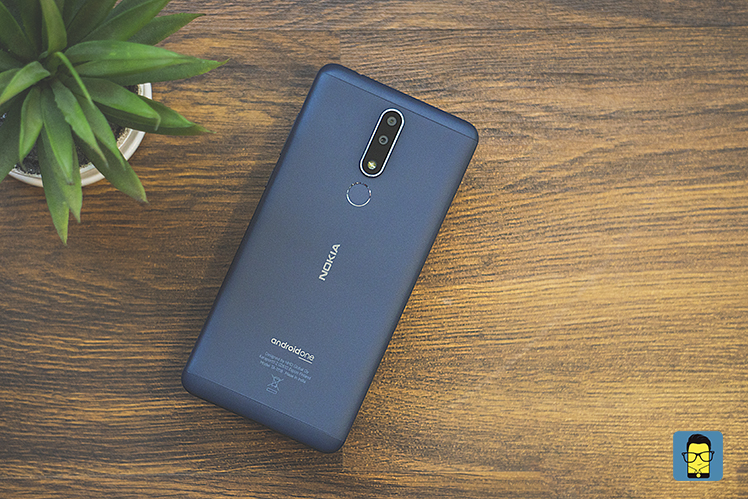 Well, the answer is yes. If you’re looking for something that is durable, simply elegant, gives you a good grip, and works everytime you pick it up, the Nokia 3.1 Plus is one such handset in its price segment that checks all these points. It just works better than most of the handsets in this range. Despite the low powered processor, I don’t see myself complaining about the device for a daily-driver which doesn’t involve gaming much. Expecting a good gaming performance is too much to ask for the price it retails in the offline market.

And for the people who are looking to shoot incredible shots, well, I hate to break it to you, this is not the Nokia phone you should be looking at. Instead, you could go for the Nokia 6.1 Plus but stay away from the 3.1 Plus, because it isn’t a straight shooter. You’d have to struggle to get good shots on this one.